Whether you're considering opening your own brewery or not, it can be interesting to hear about how craft brewers got their start. Steven Pauwels' path began in Eeklo, Belgium, but he's found his way to the position of Brewmaster at Boulevard Brewing Company in Kansas City, Missouri. We asked Pauwels about the differences between Belgian and American breweries, how life has changed since Boulevard was sold, and where he thinks the beer industry is going next.

Tell us a bit about your life story. How did you get started in brewing?

I grew up in a small town with a good size brewery [Brouwerij Krüger] where the smell of beer being brewed was always around. The brewery was in the middle of the town and a local icon. Everyone knew somebody who worked at the brewery and for me, that person was my dad. It was only normal that I turned to the brewery when I needed money as a high school kid. I started off working summers on the return bottle line. From there I moved on to the crate washer, pasteurizer and eventually landed in the lab.

During my summers at the brewery, I got to learn a lot of people and the different jobs they did. I was really interested in the brewmaster's job and figured I better get my act together in school if I had ambition for that position. I got a degree in biochemical engineering and was ready for a job at the local brewery. Unfortunately, the brewery was bought by the bigger local brewery that later grew to be ABI.

It was my goal to work in the brewing industry and I landed a job in a brewpub. A brewpub is great hands-on work experience and you can't get a better education than that. I have a huge respect for brewpub brewers. After a short stop as packaging manager, I ended up at Boulevard Brewing Co. in Kansas City after applying to an advertisement.

Do you see a Belgian influence in the beers you've designed? What do you do at Boulevard that's different from what happens in a Belgian brewery?

Belgian beers are all about balance. Some people might think that Boulevard's Midcoast IPA (for example) is a well-balanced beer. Belgians (including me) tend to disagree. I love a good IPA but I'll probably have to pass on drinking a second one, and that's what's beer is about: does the glass of beer taste so good that you want another one?

Boulevard and other US craft breweries are driven on innovation, while Belgian brewers are more about tradition. Both approaches work and I think that there will be a turning point in the future where our consumers will say 'enough of this crazy stuff' and they will reach out to a staple beer. Some of this is already happening. People want to try the newest, hippest beer but they also have a staple beer in their fridge. We see that with some of the limited releases we put out like Chocolate Ale and Bourbon Barrel Quad. Our customers are looking forward to the release of these beers but they also have a 6-pack of Pale Ale or a 4-pack of Tank 7 in the fridge.

One of John McDonald's (Boulevard's founder) favorite lines is that Germans make good beer in quality equipment and Belgians brew excellent beer in mediocre equipment. By getting a Belgian brewer and investing in quality equipment he got the best of both worlds in his mind. Our beers definitely have a US craft innovative touch to them. We also don't call our tripel or quadrupel "Belgian-style" because they aren't. They are a US craft version of a traditional Belgian style. Tank 7, our farmhouse ale, is a great example. The goal for this beer was to create earthy notes in the beer and we found these by using new American hop varieties that are not traditionally used in Farmhouse ales.

How has life a Boulevard changed since the acquisition by Duvel Moortgat?

The people from Duvel Moortgat came in with the attitude that they want to learn how Boulevard runs. They want Boulevard to grow and expand their overall business in the US. It has been a great transition where both companies are learning from each other.

What do you drink when you're not drinking Boulevard beers?

I love tasting other brewer's beers. I have a long list of brewers that I admire and every time I travel or go to a beer festival I have to add at least a couple to the list. I am blown away by the quality that some of the new breweries are putting out. I also am very impressed with the quality that most +100,000 bbl breweries keep putting out. Sometimes I walk into a bar and I am not in the mood for another +8 ABV beer. A lot of times I fall back to some of the staples and they never disappoint.

Where do you think craft beer is going next?

I don't have a crystal ball, unfortunately. In the US, trends are running in every direction from approachable session beers to strong barrel-aged beers. There is a growing interest in sour beers while IPAs still dominate. US craft brewers are always looking for something new and crossing influences. That's why the rest of the beer world is looking at the creativity and inventiveness of US craft brewers.

"I think there is a great future for low ABV, sessionable beers."

We see the trend of consumers willing to pay more for higher quality. Ten years ago a 6-pack of craft beer would have been special; now consumers are willing to pay more for a 4-pack of more flavorful beer and they are happy to have one beer over a less flavorful 6-pack. This is a trend that originates in Europe. On the flip side, I think there is a great future for low ABV, sessionable beers. We have seen the quick growth of session IPA and will see session sours popping up.

I foresee more consolidation of craft breweries and craft brewers being sold to national brewers. My biggest fear is that the overall quality of craft beer drops because some people start a brewery for the wrong reasons. Craft breweries have worked really hard to educate the consumers and I would hate to see the growth of the craft beer industry slow down because of bad quality beer.

In my opinion, US craft brewers are in the flavor-making industry and happen to do that by brewing beer. If we keep this attitude, we will be able to keep experimenting beyond malt and hops and that's what the craft beer consumer is looking for. 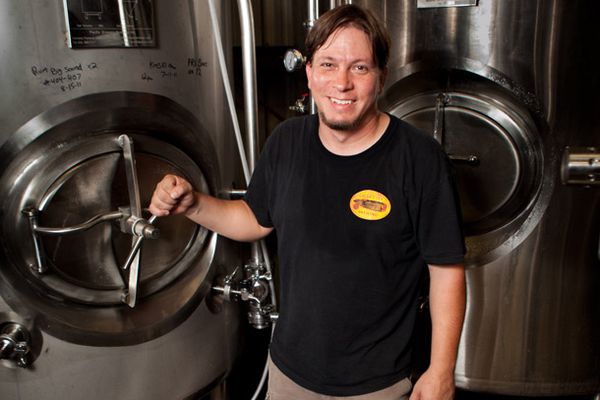 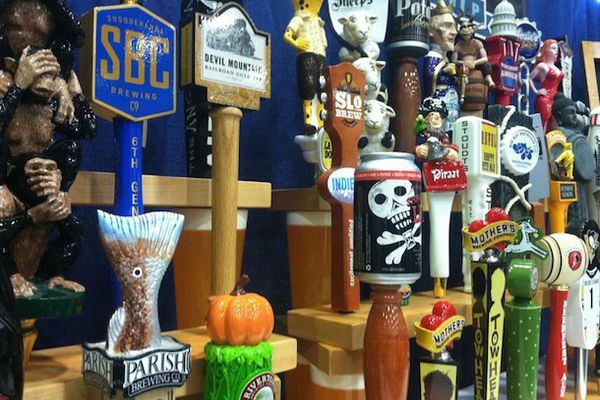 5 Issues Craft Beer Drinkers Should Be Talking About 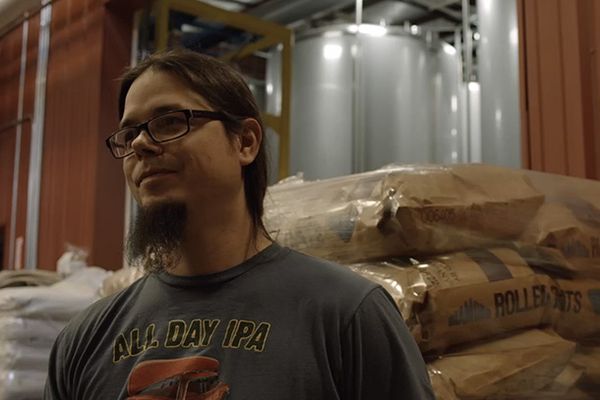 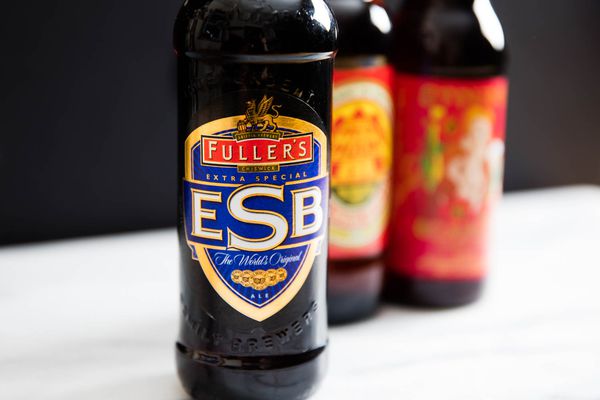