You'll often hear this nugget of wine-buying advice: turn the wine bottle around, and shop by the back of the label instead of the front. What's so important that's on the back of the label? The importer's name. If you discover that there's a wine you like, chances are you might like other wines in that importer's collection. Remember the importer's name, and you have a shortcut to knowing something about many unfamiliar bottles in your local shop.

One name to look out for: Kermit Lynch. Back in 1972, Lynch opened a retail shop in Berkeley, and began importing wines from France and Italy. Over the years, he's introduced countless lesser-known producers and helped them to become stars. Lynch's book, Adventures on the Wine Route: A Wine Buyer's Tour of France will soon be released in a new 25th Anniversary edition.

What does Kermit Lynch drink when he's at home? We caught up with him to ask.

What are you drinking these days, Kermit Lynch?

For fresh, young whites, I'm on a Vermentino kick. Mainly Corsican Vermentinos, but the Ligurian coast of Italy makes some lovely examples, too. From my cellar, I've always had a weakness for aged white Burgundies. Especially Chablis and Meursault. As for reds, so far this autumn I'm digging into my Barolo/Barbaresco bins. I have a couple of producers, way off the media's radar, that are quite reasonably priced. The 1998s and 1999s are tasting just about right, according to my palate. For everyday fare, I bring home a case of mixed whatever to dig into.

How do you think American wine preferences have changed in the years since you've been in the business?

To put it simply, bigger is no longer better. I like big wines, but not every time I pull the cork. I have a lot of Gigondas and Châteauneuf-du-Pape, for example. But I see the American market finally embracing diversity and harmony.

Where do you go to eat and drink in Berkeley and around the Bay area?

There are so many good restaurants now, I'm not capable of making a short list. And restaurant wine lists have become exciting—that's a big change in the wine world. For so long, they were so boring, all the sommeliers seemed to be fighting over the same high-scoring domaines. Now the lists are adventurous, eye-opening. The world of wine is vast and diverse, and wine lists are showing it.

If you were to put together a case of 'Kermit Lynch essentials' for someone who wanted to get a taste of your point of view, your values in wine, and producers you love, what bottles would you include?

I value values. When I look at wine lists in restaurants, I can't help searching out the best bargain. Restaurant lists are not always logically-priced. And most of the wines that I offer are under $25 per bottle retail, so I would put together a list of inexpensive selections to show people what I'm up to.

I would include my white Graves, Château Graville-Lacoste, and my Cahors rouge. I've been importing them both since the mid-seventies. Tried and true! No one can match my Alsatian selections, growers like Ostertag and Boxler, so these would be a Riesling or a Pinot blanc in the case. There would be a bottle of red from the Loire Valley. No one paid attention to the Loire's Cabernets until I began importing the wines of Joguet and Breton. They were and are eye-openers. I would also include a simple, cheap Côtes du Rhône rouge and a Mâcon blanc—so called bistro wines in France, and great for everyday drinking. My Languedoc selection is full of underpriced gems.

What's the last wine that surprised you and why?

That was only four days ago in the Beaujolais. I was tasting the 2013s and 2012s at Jean Foillard's in Villié-Morgon. At the end we went outside to gab and gossip a bit, and he grabbed a bottle of his 2000 Morgon. It was so perfect—people say Beaujolais doesn't age well. Don't generalize! I import a Muscadet which ages well. Wine is full of surprises. If not, I'd have dropped out decades ago. 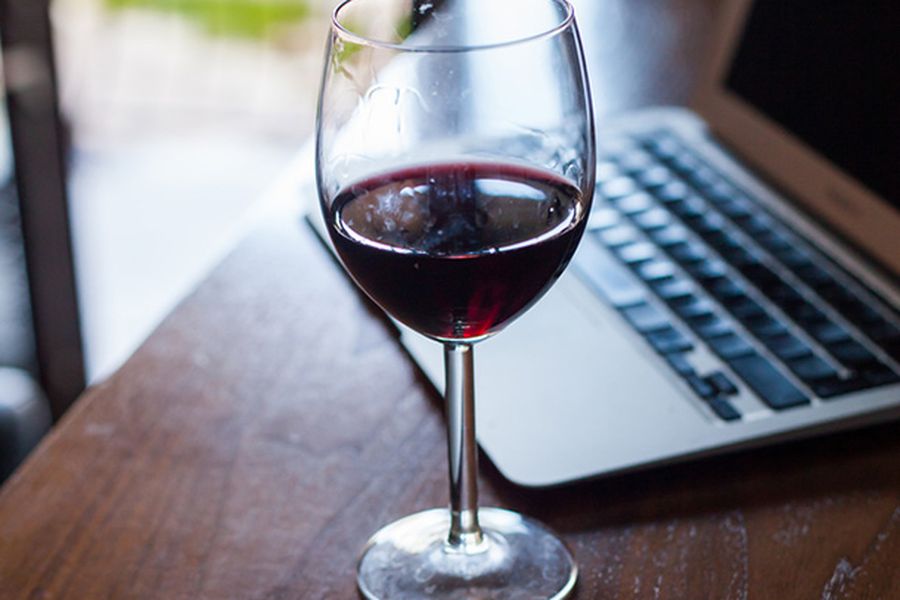 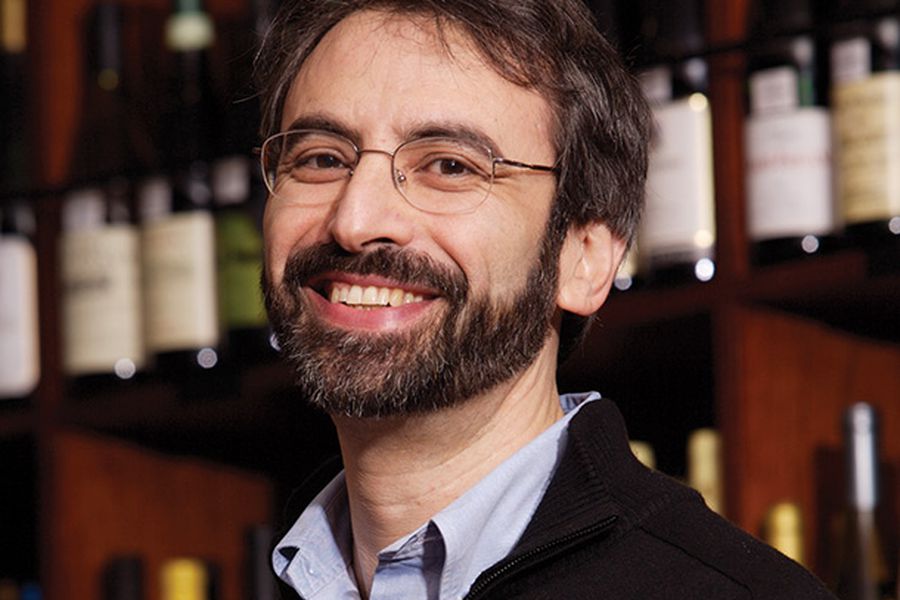 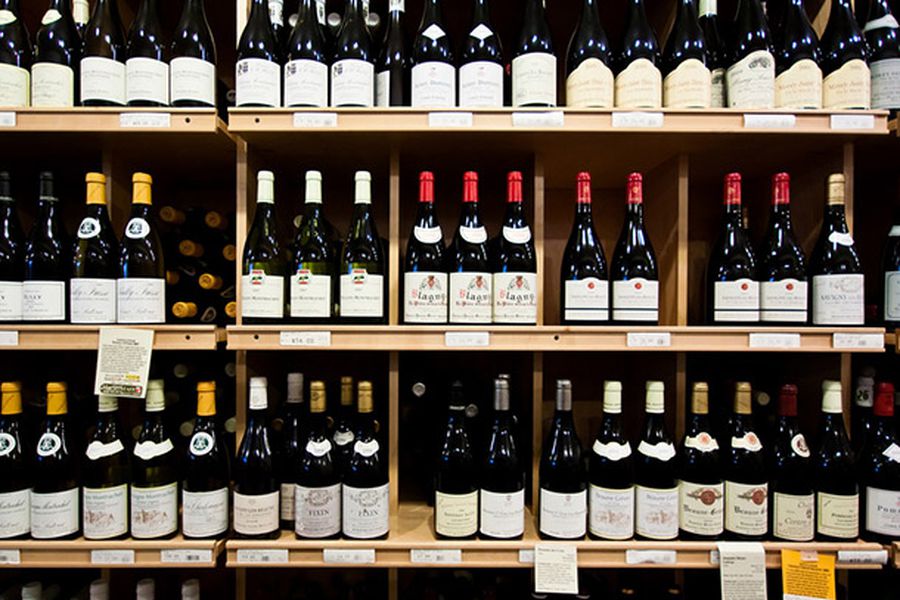 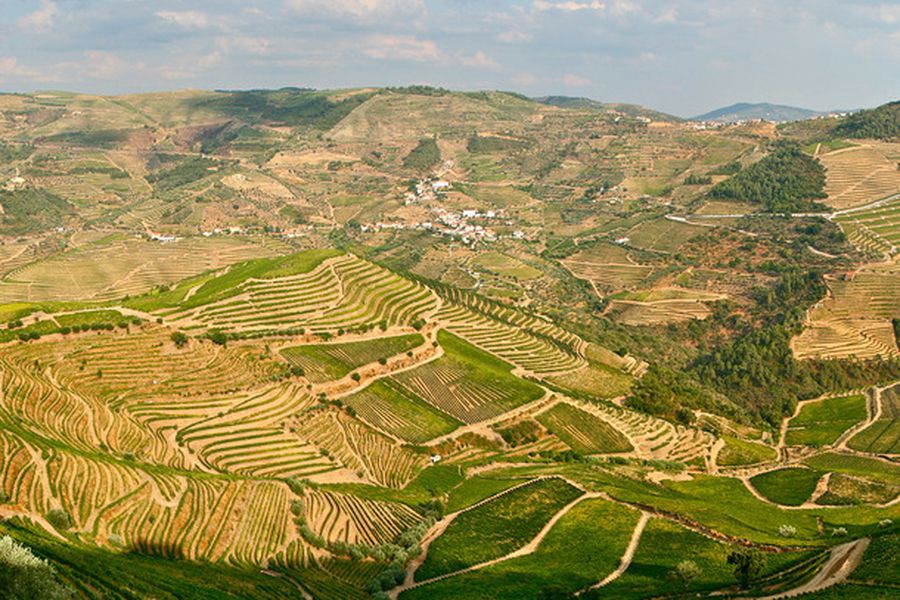 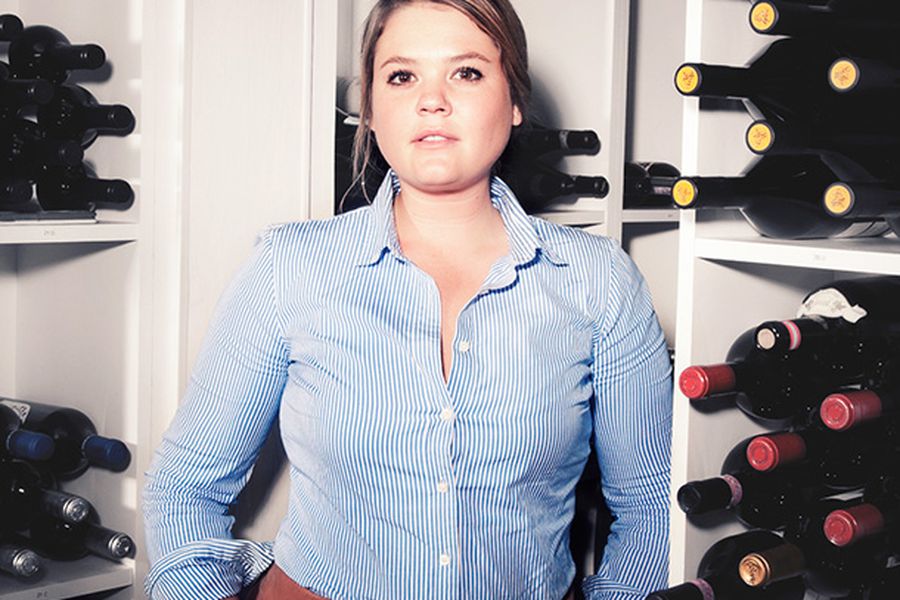 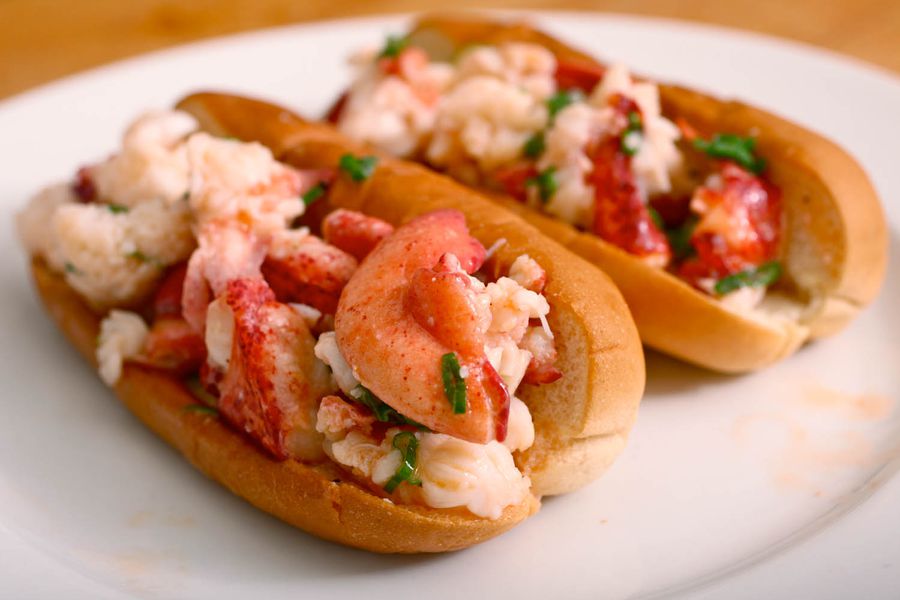 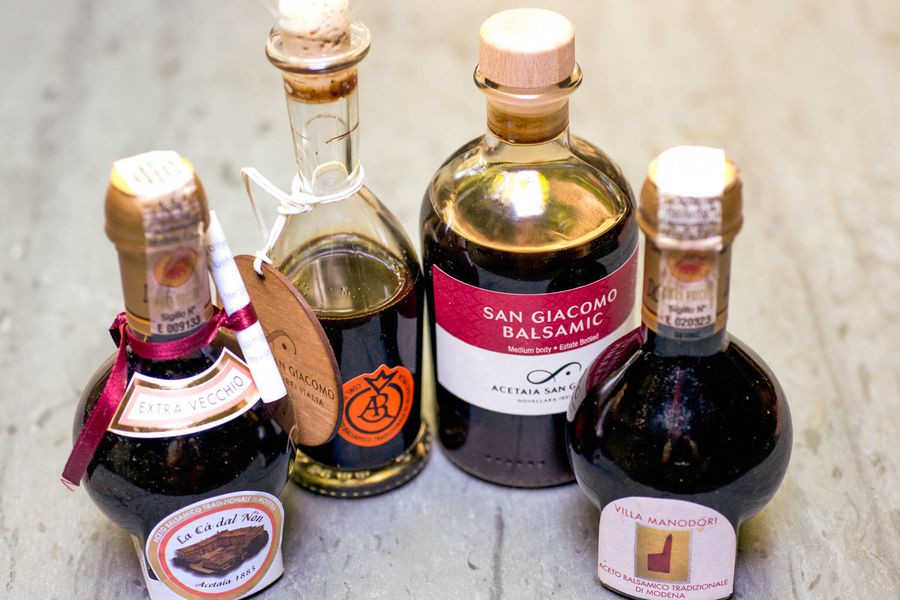 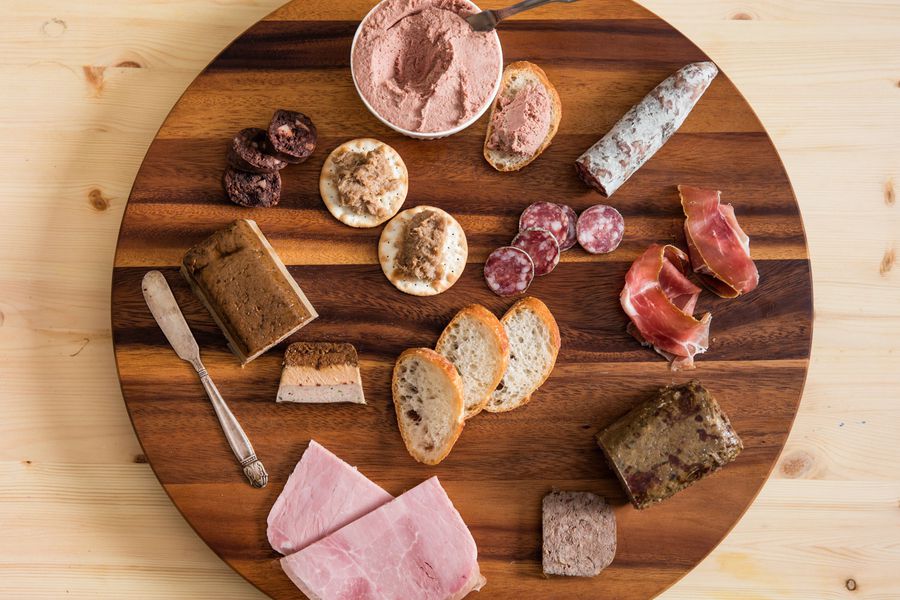 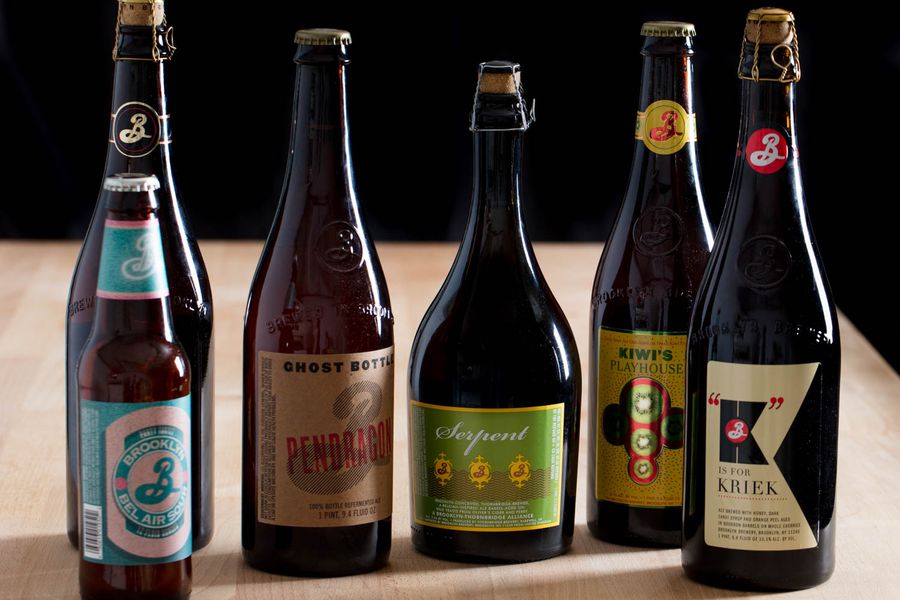 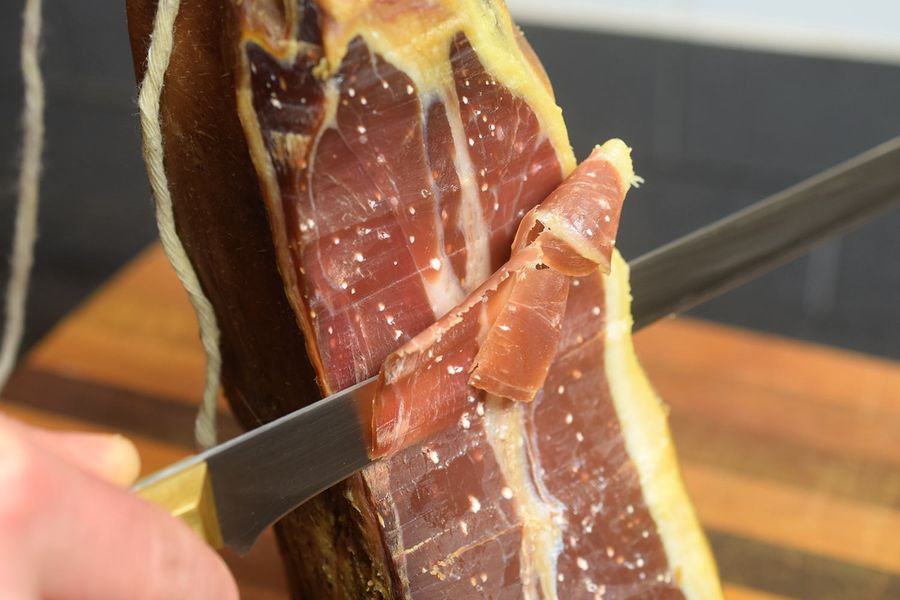 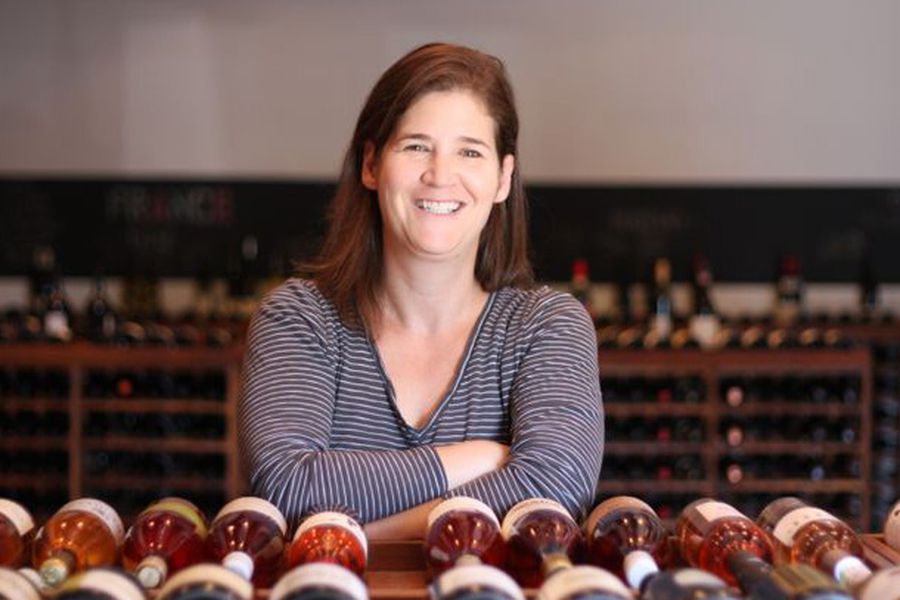 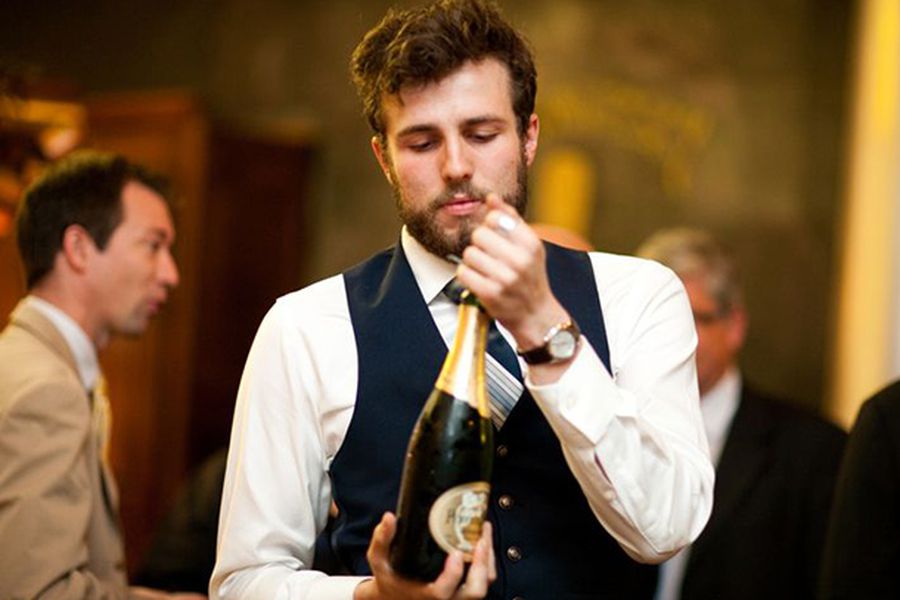 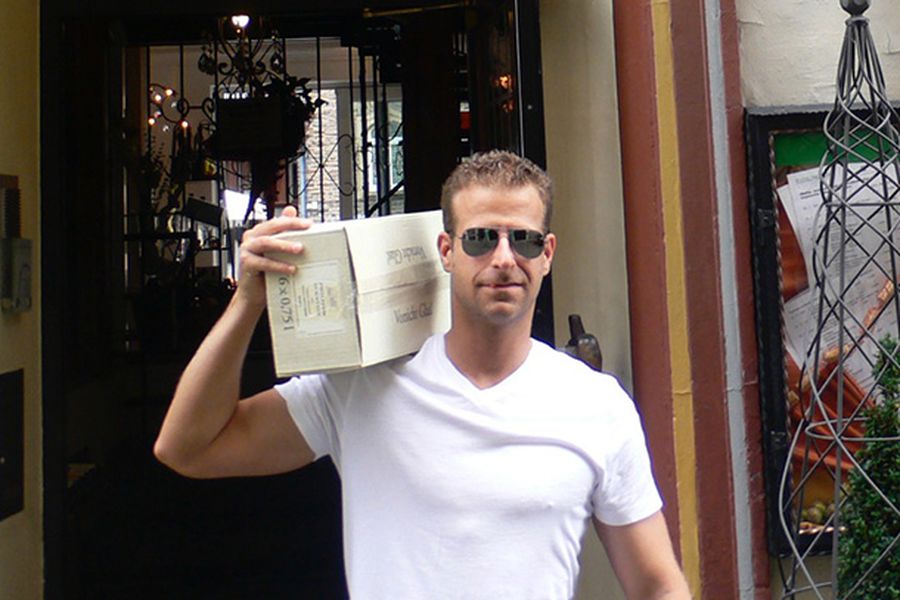 What Are You Drinking, Lyle Fass? 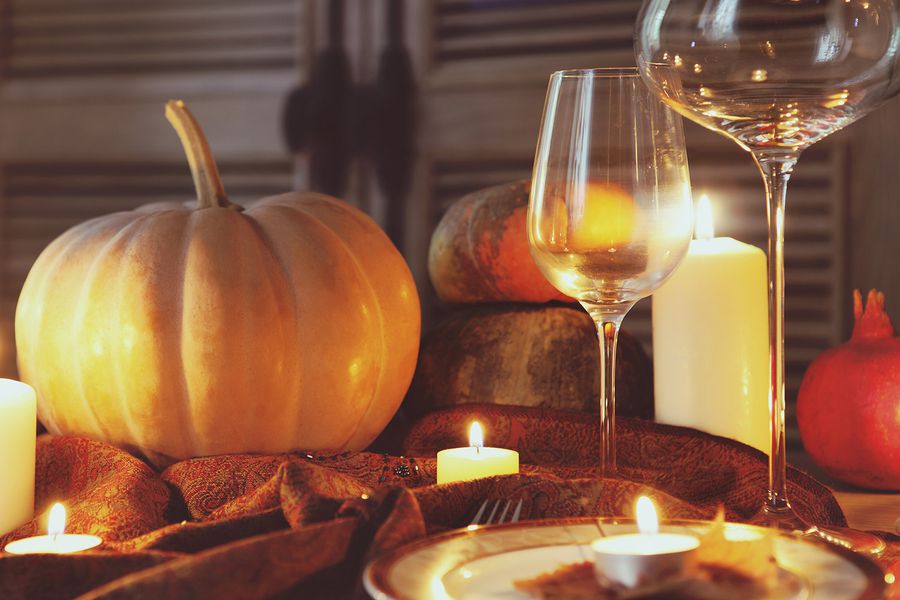