Is this an issue of semantics? Like jimmies versus sprinkles? And banana peppers versus pepperoncini? Cakespy says the terms are ultimately interchangeable, but a little research in Cake, the new Williams-Sonoma cookbook, proves "an icing is generally thinner and glossier," while frosting is "a thick, fluffy mixture, such as buttercream, used to coat the outside of a cake." Then there's glaze (oy!) which is more slippery and thinner than the other two.

Where do you stand on the debate? Don't fret too much. At the end of the day, our veins are full of sugar and happy cells. 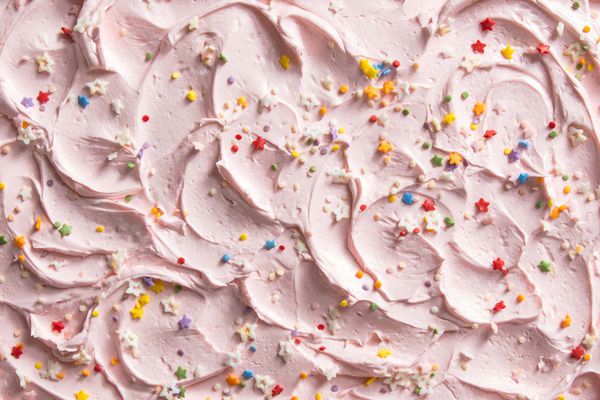 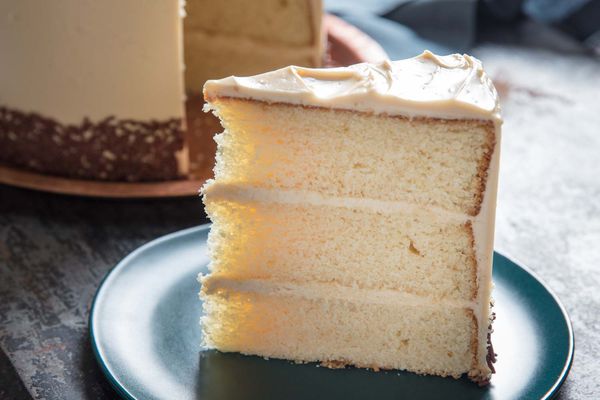 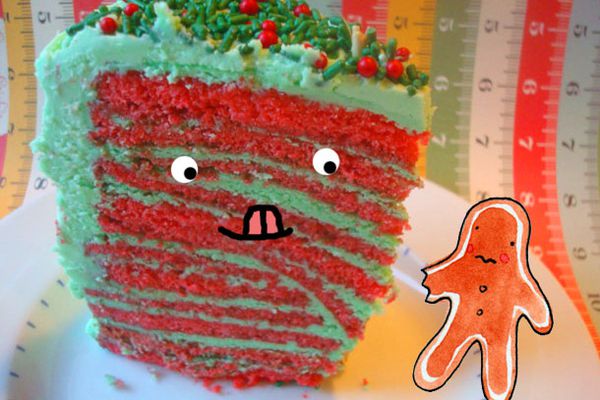 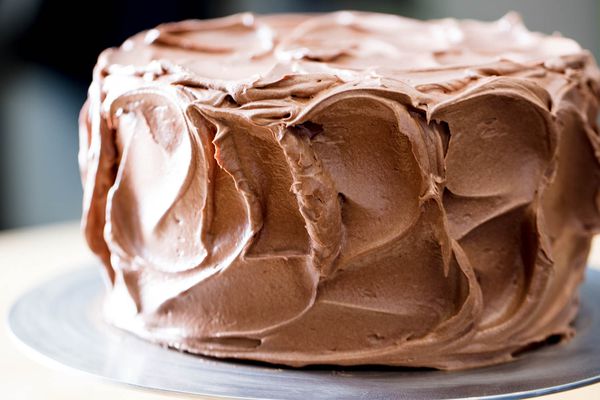 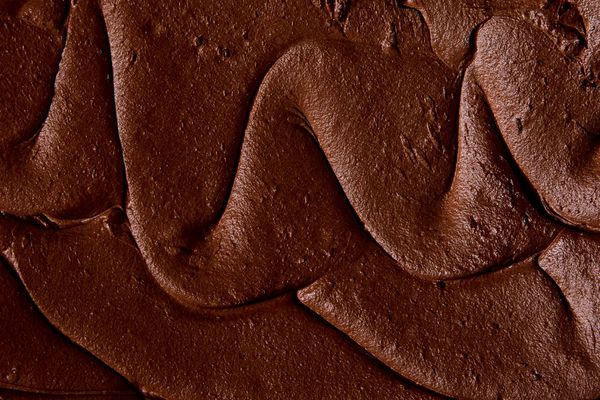 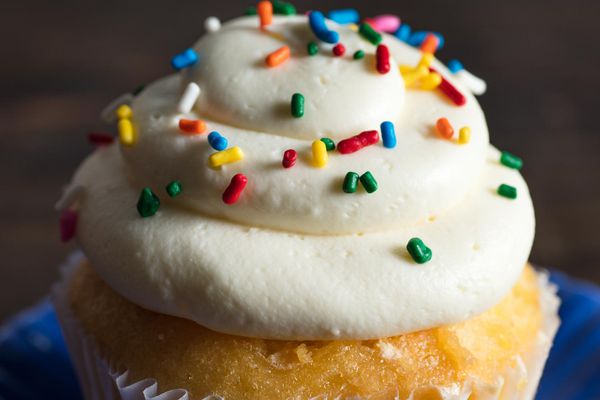 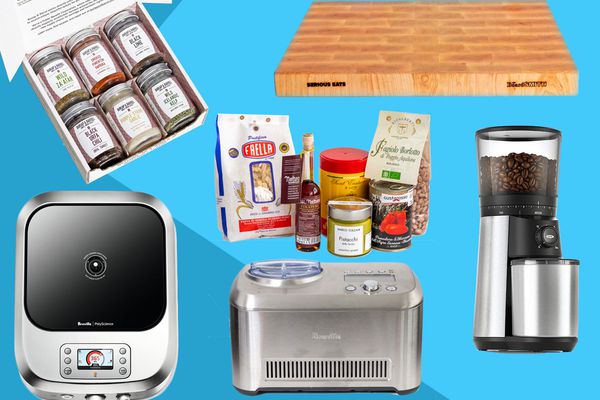 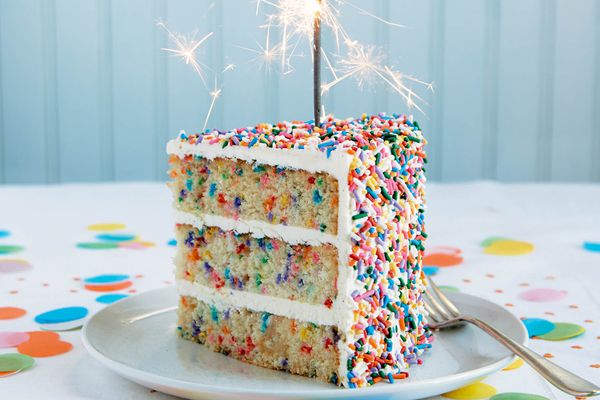 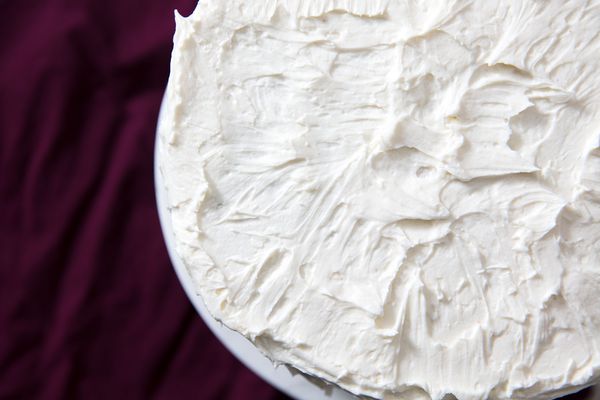