Waffling ramen breathes new life into an old standby. The dish retains the familiarity of the wavy instant noodles and takes on a new texture from the waffle iron, becoming crispy in some places and staying soft in others.

This was suggested to me at a book fair by a man who said he and a friend created a similar but unwaffled version when he was... in an altered state. It's shocking, I know. It would, he suggested, be perfect for the waffle iron. I couldn't agree more.

I'm going to go out on a limb and guess that he used the seasoning packet included with the ramen, but I decided to class it up slightly for the sober among us. Soy sauce, sesame seeds, and sesame oil give the dish a cleaner flavor.

But that sesame-soy mixture is just the beginning. As Serious Eats readers know, ramen can be improved upon in so many delicious ways—and waffled ramen is no different. Add some fish sauce to give it a briny note or throw in some sliced baby bok choy for some crunch, color, and fiber.

Is there a time for just soaking the noodles in hot water and adding the seasoning packet? Absolutely. But there's also a time for the waffle iron. 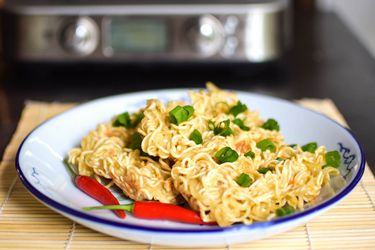 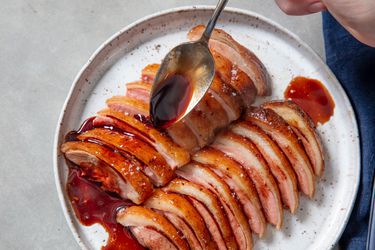 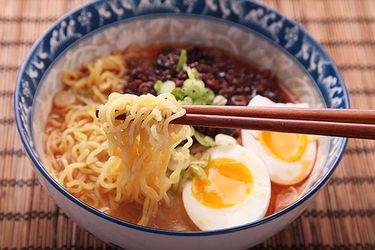 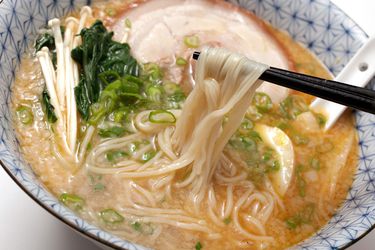