There are few kitchen tools more feared, more maligned, and more misunderstood than the microwave. It's understandable. You put your food in a box, the box shoots out some invisible rays, and all of a sudden, your food is cooked and hot. Must be magic, right?

The reality is far more benign. A microwave works by sending out long waves of electromagnetic radiation that create an oscillating magnetic field inside the chamber. Because water molecules are dipoles—that is, they have two ends with an imbalance of positive and negative charge—the oscillating magnetic field causes them to rapidly jostle up and down. It's the friction that this jostling water creates that in turn heats up your food. That's why a microwave won't affect objects that don't contain water or some other magnetic molecules.

But hold on, back up. Electromagnetic radiation. Isn't that like, all dangerous and stuff? Well, sure, certain types of it are dangerous. But EM radiation (as we'll refer to it from now on) comes in many forms. Indeed, the very light that you see coming from the sun, from a flashlight, or from the quiet glow of your iPad is a form of EM radiation. It just happens to be of a wavelength that your eyes can detect. (That's right—your head has radiation detectors built right into it.) Radio waves are another form of EM radiation. The X-rays a doctor shoots at your chest when you accidentally swallow a lobster whole when eating too fast are a more dangerous form of EM radiation. Even the heat from an oven or a red-hot poker is EM radiation.

It's everywhere, but again, not all radiation is dangerous.

Microwaves fall squarely into the "non-dangerous" category. At least, so long as you don't try and stick yourself behind the shielded door of the cooker. That said, the microwave has some severe limitations as a cooking tool. For one, it's nearly impossible to brown foods in it in a satisfactory way. Meat cooks fast, but comes out flaccid and anemic-looking. What it is good for is heating up liquids, reheating leftovers when you don't care too much about exterior texture, and steaming vegetables. The last is the use I put it to most.

See, just as with brief blanching, the goal of steaming is to very lightly cook vegetables just until they lose their raw taste, but not until they begin to turn mushy. Since a microwave very efficiently and rapidly uses the liquid inside the vegetables themselves to heat them from the inside, you can micro-steam vegetables in a matter of minutes.

To micro-steam, lay vegetables in a single layer on a microwave-safe plate. Cover them with a triple layer of damp paper towels. Microwave on high heat until the vegetables are tender, two and a half to six minutes, depending on the power of your microwave.

Editor's Note: This article is excerpted from my book, The Food Lab: Better Home Cooking Through Science. I hope you enjoy it. 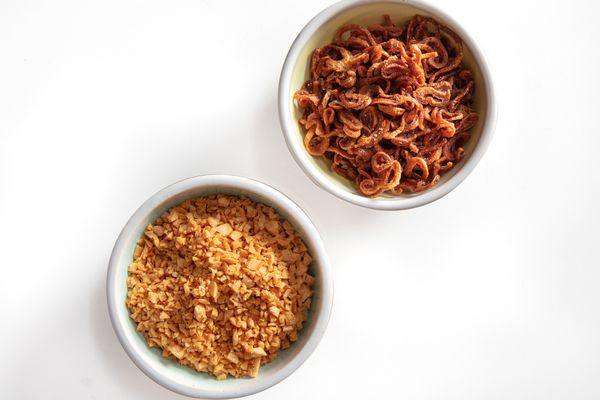 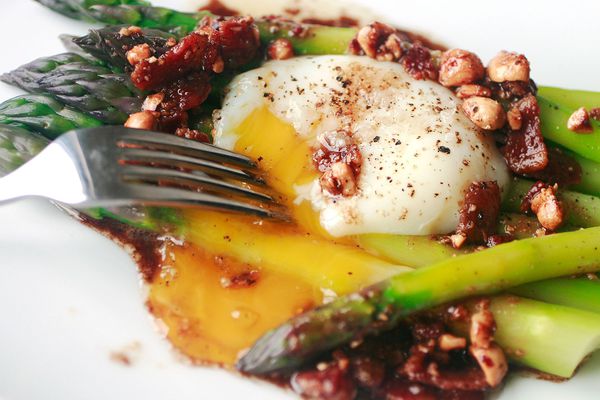 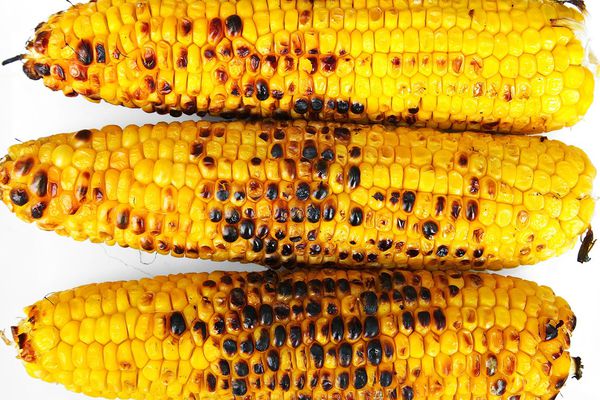 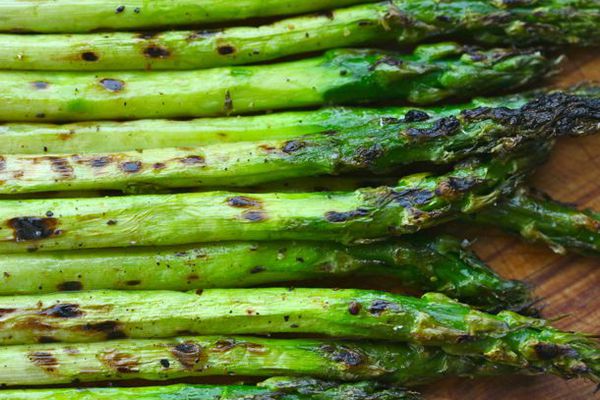 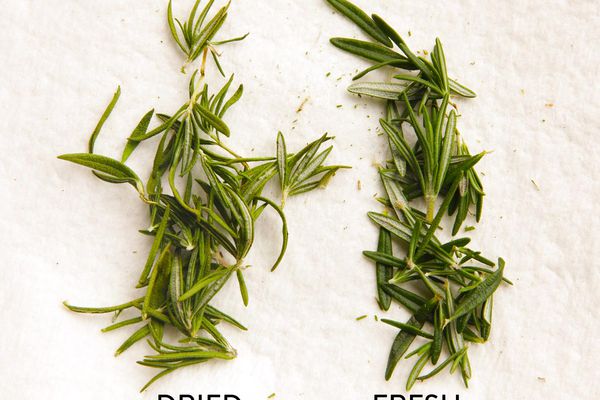 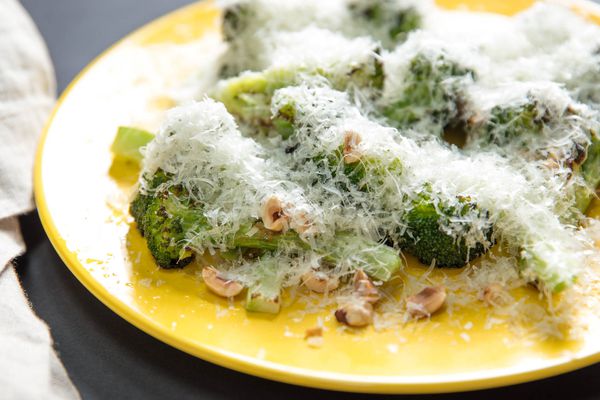 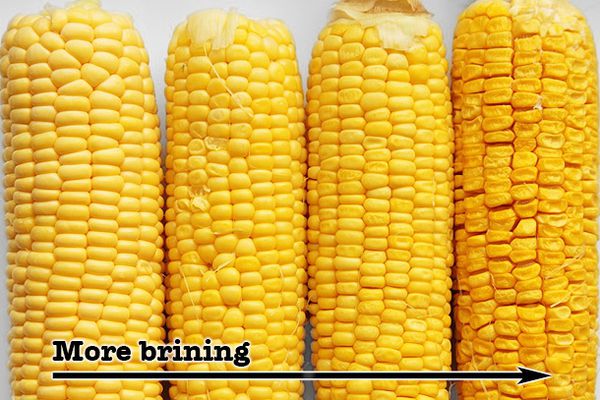