Soon after my book Cauliflower was published by Short Stack Editions, multiple friends sent me a viral tweet-turned-meme that said, “Use cauliflower as a substitute for mashed potatoes, rice, and any joy in your life. You have no friends, now. There is only cauliflower.”

Cauliflower has become a popular substitute for everything from high-carb foods to “steaks,” but as a cauliflower enthusiast, I don’t think things are as dystopian as this meme implies.

Cauliflower “rice” is perfectly good when you’re trying to lighten your carbohydrate intake. Cauliflower steaks—well, they don’t taste like meat, but if you can get them really browned in a cast iron skillet and serve them with a flavorful sauce, they’re a good fork-and-knife, plant-based main dish.

To me, however, the most convincing cauli swap you can make in your life is to use a silky cauliflower purée in place of dairy. I personally don’t follow a vegan diet and neither does my husband, but both of us love how cauliflower-based sauces have a creamy mouthfeel with no gut-busting after effects.

The power of a cauliflower purée is not new to Serious Eats. You might remember that Kenji used one for a vegan creamed spinach, while Daniel explored how roasting cauliflower before puréeing can help you create a convincing paté.

I've also been working on vegan recipes to showcase cauliflower’s creamy side. This one, a spinach and artichoke dip, is not only creamy but “cheesy” tasting, too.

Puréed cauliflower that’s been cooked with vegetable broth acts as a neutral base. Since this dip needs to be thick and somewhat stiff, I also add some cashews, which cook with the cauliflower. (I never think far enough ahead to soak my nuts, but I've found a brief simmer softens them nicely.) A little vegan mayo—you can use commercial or homemade—gives the dip a little more richness, and also helps the dip brown on top when you bake it.

Most spinach-artichoke dips are made with some combination of cream cheese, sour cream, and Parmesan. Together, you get creaminess, plenty of tang from the soured dairy, as well as that Parmesan umami thing. To help achieve similar flavors without any dairy, I add nutritional yeast, which, when blended with salt, mimics Parmesan pretty well. Mustard, meanwhile, adds a bit of tang and savory depth.

Canned artichokes (yeah, they really should be canned—you want the citric acid) add a little more acidity, but the zing of lemon juice really brightens up the flavors to where I want them.

Finally, a combination of fresh and powdered garlic gives it the right funk; fresh garlic alone just won’t do.

Serve this to all your friends; I promise you won't lose a single one, memes notwithstanding. 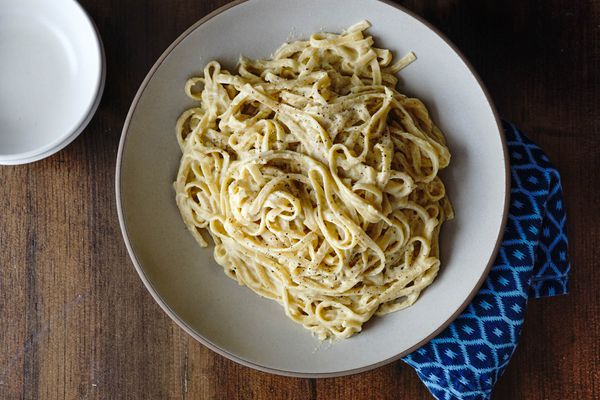 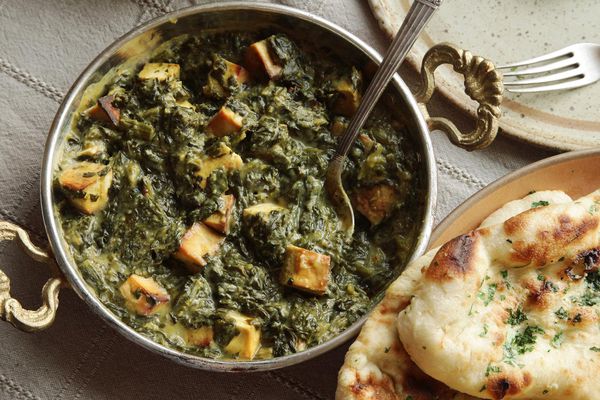 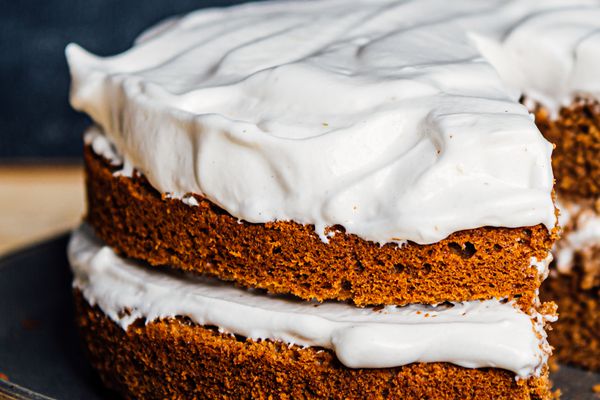 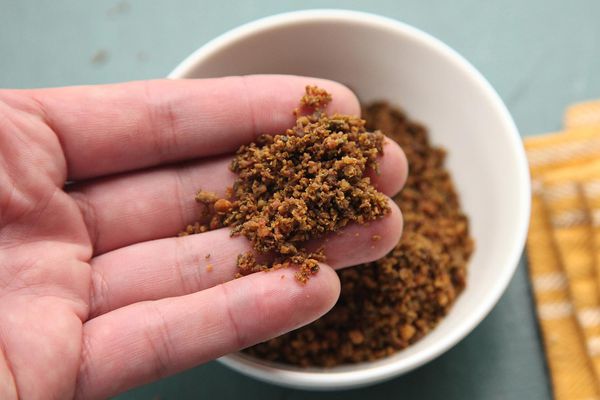