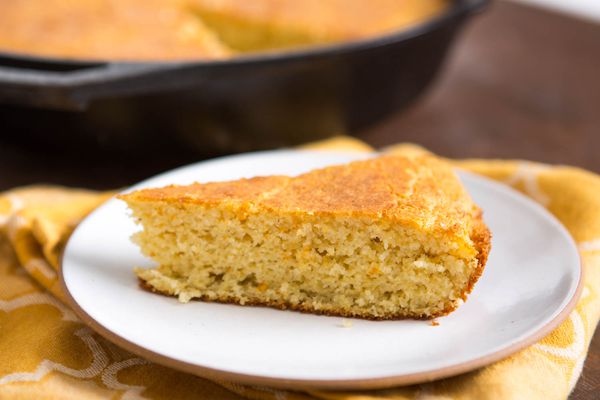 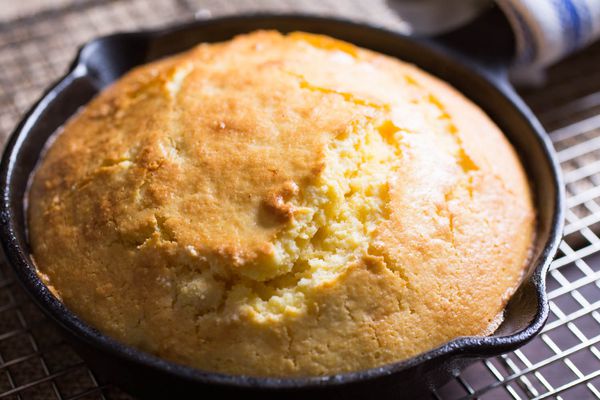 How to Make Grits Recipe
Ratings 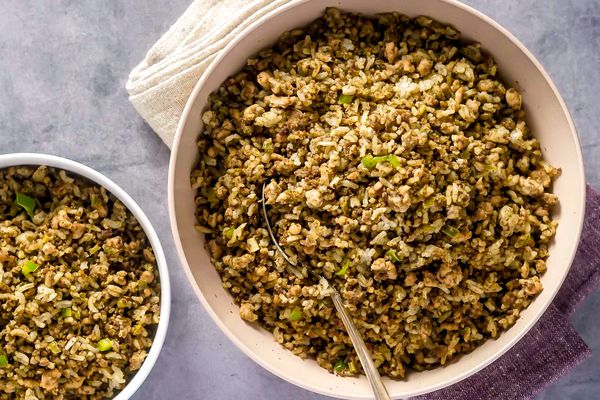 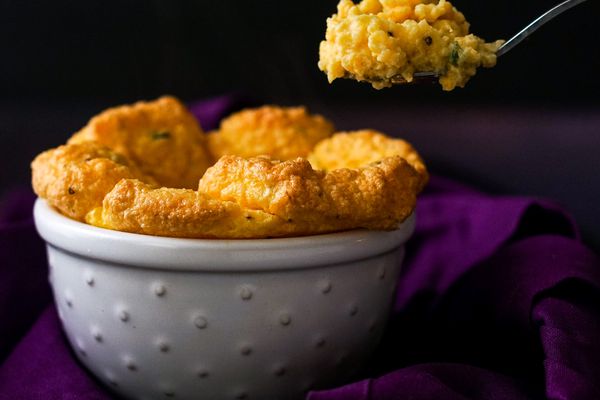 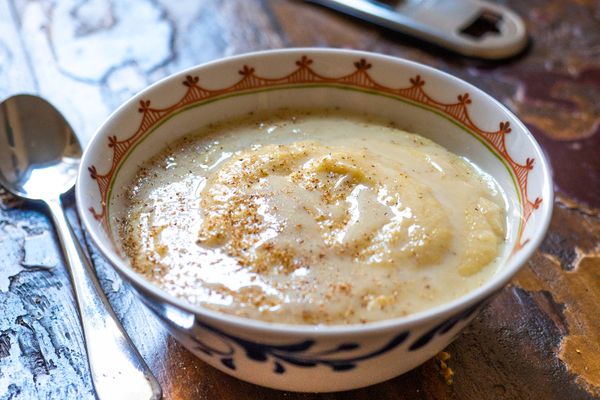 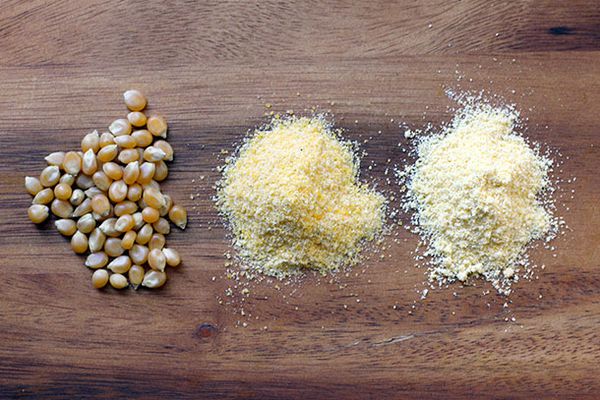 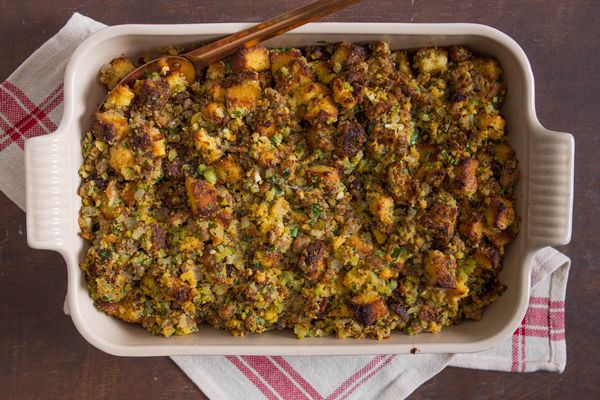 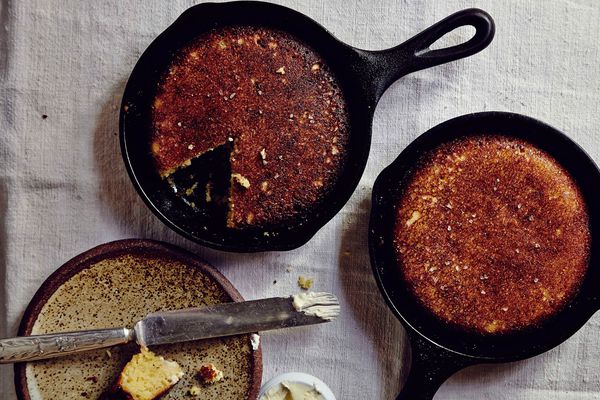