It can't be an accident that so many potato-and-cheese dishes were born in the mountains of Europe. There's Swiss raclette, an Alpine cheese that's held close to a fire or other heat source until the surface is bubbling and melted and then scraped off in stretchy strands onto boiled potatoes, bread, and other accoutrements. In northern Italy, at the foot of the Alps, they bake potatoes into a gratin with Fontina and call it patate alla savoiarda. And in the French Alps, a dish called tartiflette has become popular—it combines potatoes with Reblochon cheese and lardons.

The combination makes sense—potatoes and cheese are natural partners—as does the origin. Potatoes grow well in mountainous regions, which happen to also be the source of so many great melting cheeses, from Gruyère to Emmental and Fontina.

Today, it's all about aligot, the thick, stretchy, unbelievably rich dish from Aubrac, a once-volcanic region in south-central France. If you've never seen aligot before, imagine the perfect fusion of mashed potatoes with fondue, and you'll have just the right idea. When made right, it should be elastic enough to stretch from pot to ceiling without breaking a strand. It's not a new creation by any measure, but I've been noticing it on a lot of restaurant menus recently (including a taro-based version at New York's Fung Tu), suggesting it's become something of a fad.

You don't have to go to a restaurant to eat aligot, though, because it couldn't be easier to make at home. In fact, all of the pitfalls of both mashed potatoes and fondue are non-issues when it comes to aligot. If you've ever been worried about overworking your mashed potatoes to the point of glueyness, aligot is your savior, since building up the potatoes' glutinous starch is critical to the final stretchy texture.

And if the prospect of a broken fondue has ever prevented you from attempting it, once again, aligot is your friend. Most firm cheeses break into their constituent parts of fat, protein, and water when melted, unless a starch or other emulsifying agent is there to help bind it all together. (You can read a more in-depth article on the science of melting cheese here.) There are a lot of ways to solve that problem, including Kenji's use of cornstarch and evaporated milk in his stovetop mac and cheese recipe, using a roux in a classic baked mac and cheese, and adding sodium citrate (a type of salt) in a more modern cheese sauce.

With aligot, there's so much natural starch in the mashed potatoes that you can load them with melted cheese without much risk of it breaking out into a greasy slick. It stays silky and smooth the whole time.

The first step when making it is to cook the potatoes. Most recipes for aligot call for a waxier variety, like Yukon Golds. They make a creamier, denser potato purée than fluffy russets, which dovetails nicely with the texture of the melted cheese.

I like to cook my potatoes in heavily salted water to ensure the potatoes are seasoned well throughout. I also like to add aromatics to the pot, like garlic cloves and thyme sprigs, both of which enhance the flavor of the potatoes. The thyme sprigs have to be discarded, but the garlic can get mashed in for even more flavor.

In many of our mashed potato recipes, we call for rinsing the potatoes after they're fully cooked to remove excess surface starch. This helps reduce the risk of gummy potatoes later. But with aligot, I want that starch, so there's no rinsing step here: I just mash the potatoes, using either a ricer or a food mill for an extra-smooth purée, into a large saucepan with plenty of butter.

Then I work in cream, stirring the potatoes well the entire time. This goes against every mashed potato rule in the book, but that's the point: We want to release that starch and develop it into a sticky mass.

Once your arm is tired and the potatoes are thick and tight, it's time to melt in the cheese. A true aligot uses a cheese called tome fraîche, native to the region from which the dish hails. Unfortunately, that's pretty hard to find outside of France, which means we have to use other cheeses with similar melting properties. I went for a combination of Swiss and Gruyère for a good mix of excellent meltability (the Swiss) and deep flavor (the Gruyère). Simply add the cheese in small doses, stirring the entire time over low heat to melt it in and continue to build up an elastic texture.

By the time the last of the cheese has melted in, your potatoes will be silky and smooth, with hardly a trace of graininess, and they should pull from your spoon in endless strands. The whole thing should be just loose enough to slowly flow, like lava that's run into cool air. If necessary, you can loosen it with some extra cream, beating it in until it's fully emulsified.

When serving, either serve it directly out of the pot you made it in, or transfer it to a warmed serving bowl and serve immediately. Transferring the potatoes to an unwarmed bowl will cause them to cool and thicken. Pommes aligot is a dish that should only be served piping-hot.

There's no denying how hearty and rib-sticking this dish is. It's true winter food, best eaten in a snowy landscape. In France, it's often served over sausages and other meats, but if that feels like overkill, you could take a lighter approach by pairing it with roasted vegetables or even drizzling it over a bed of polenta.

Don't overthink it, though. This is mountain fare, and you need your energy for the chilly months ahead. Eat up. 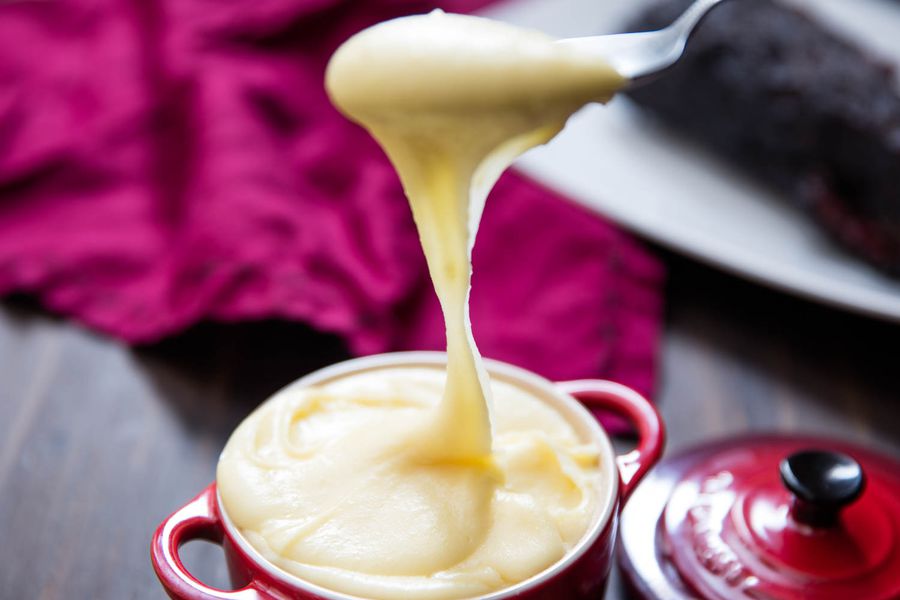 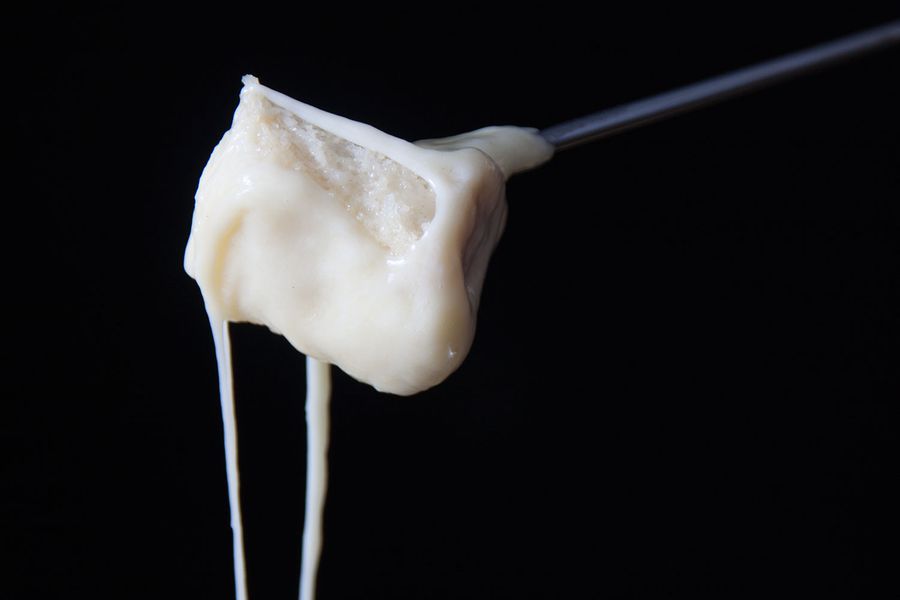 How to Make Foolproof Cheese Fondue at Home 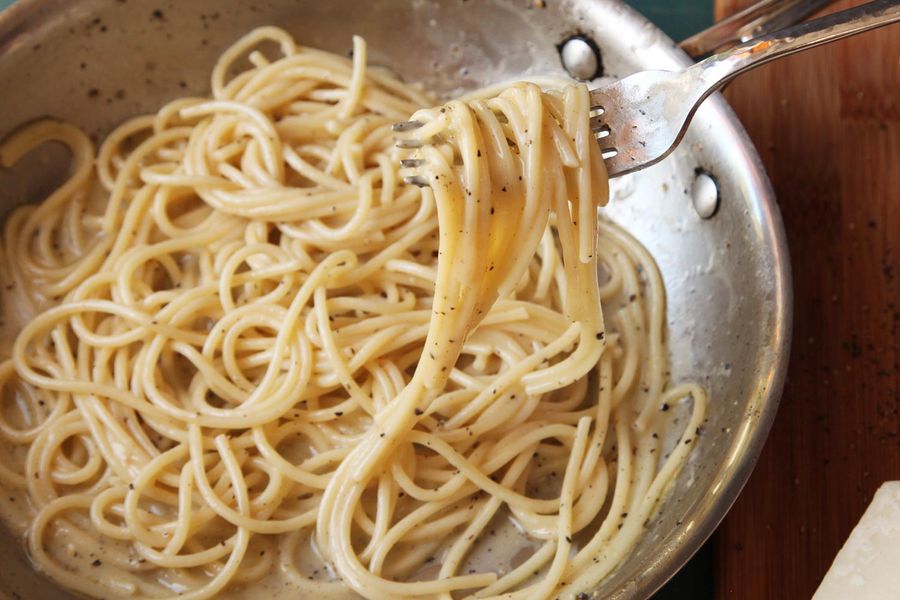 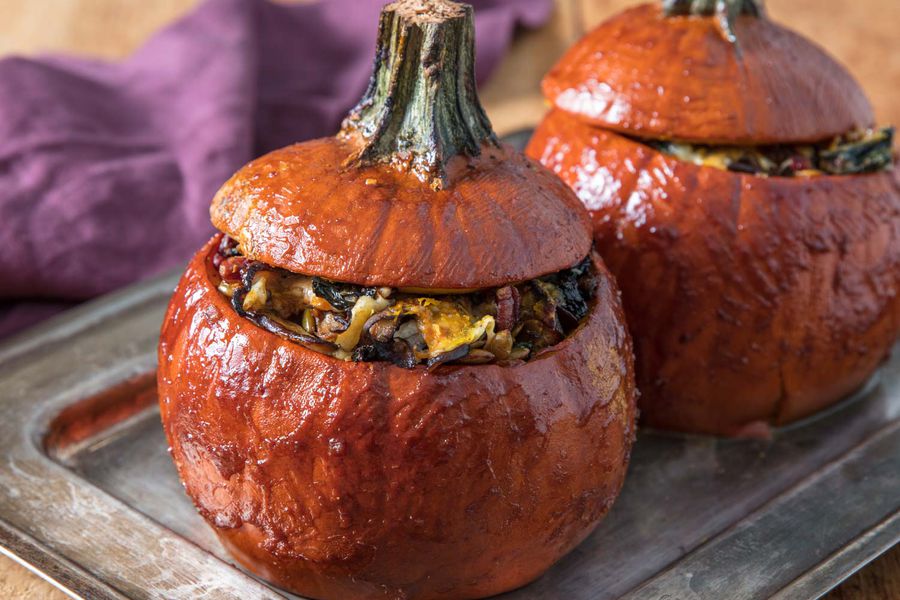 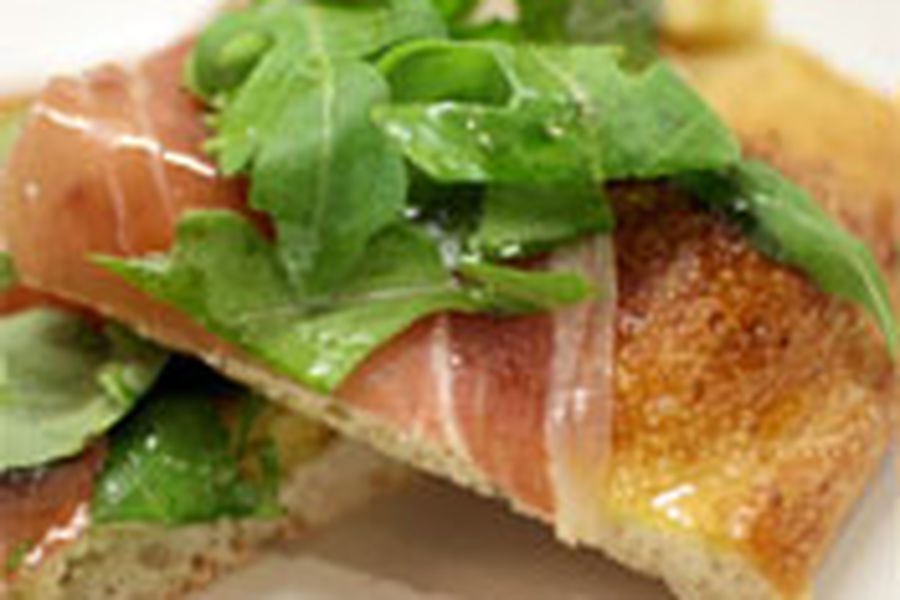 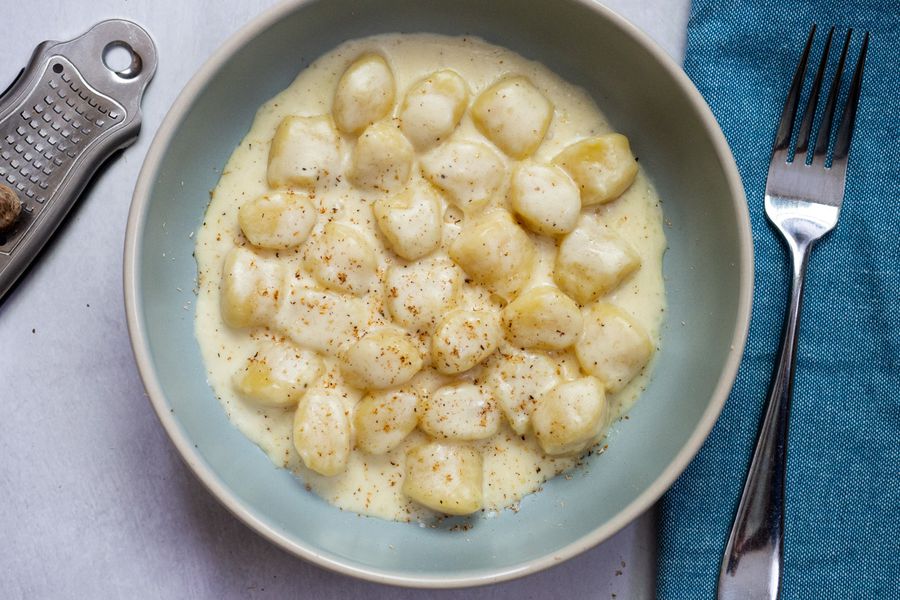 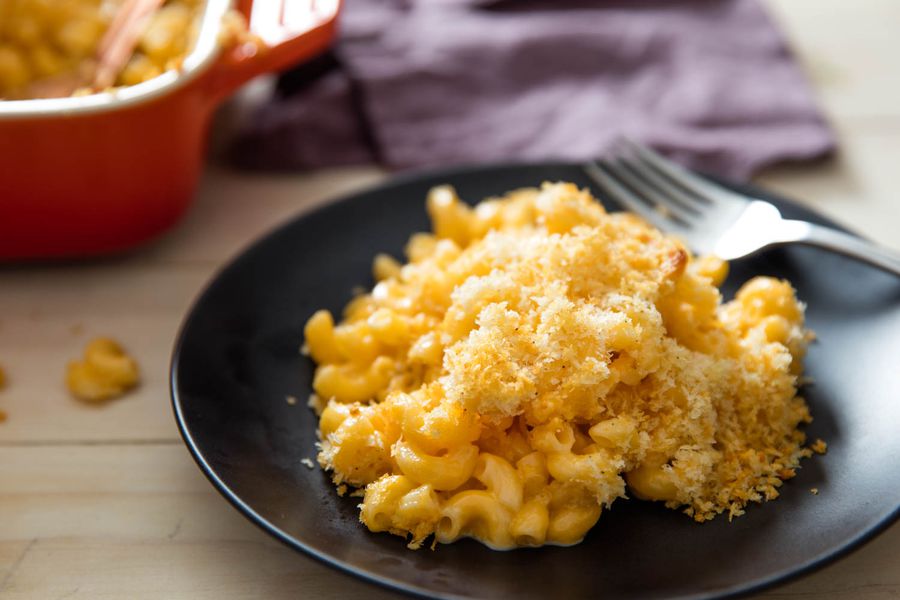 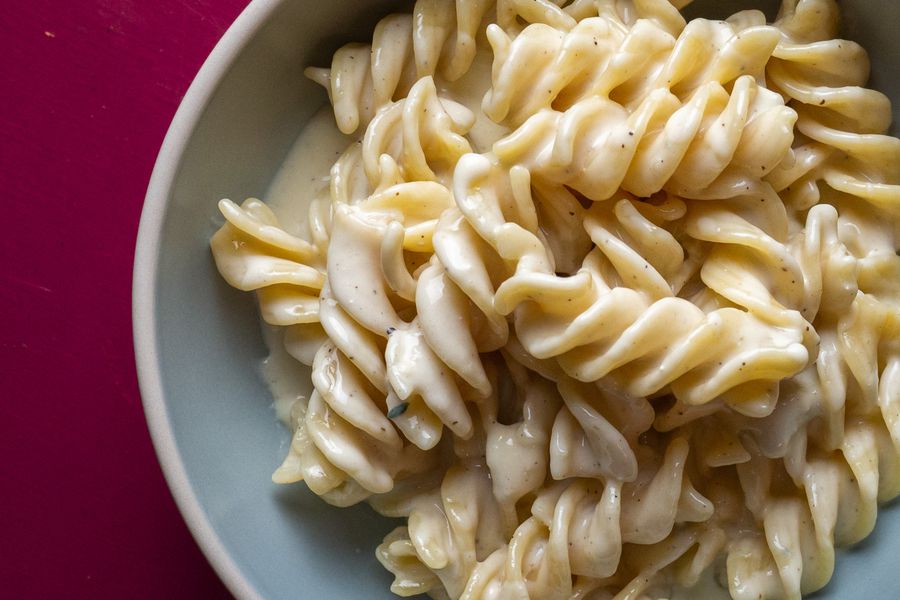 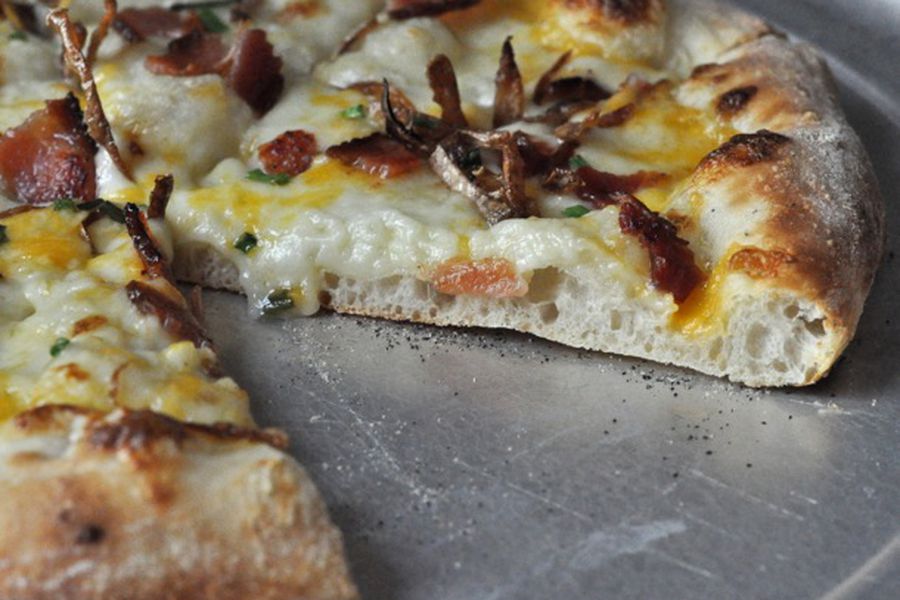 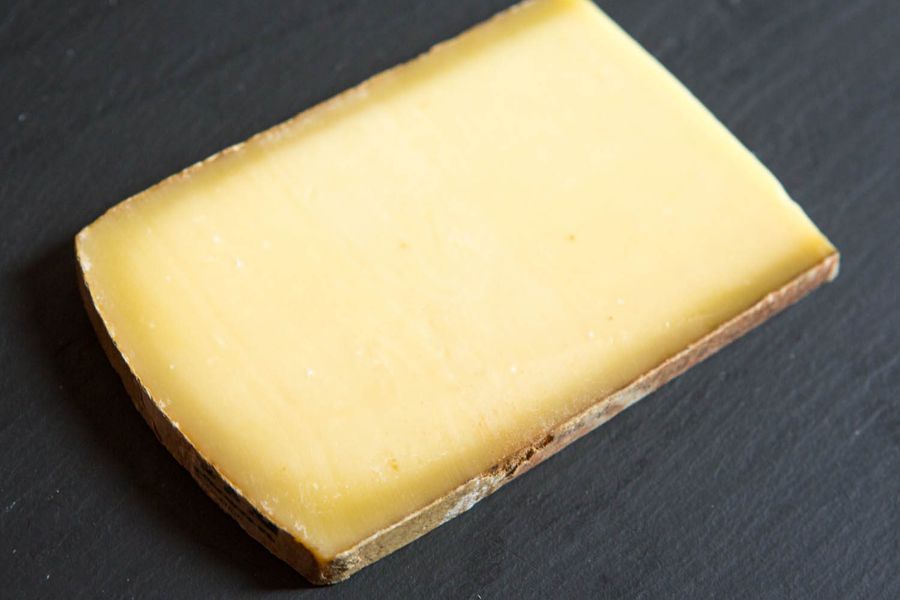 Your Guide to the Hard Cheeses of Europe
Sponsored 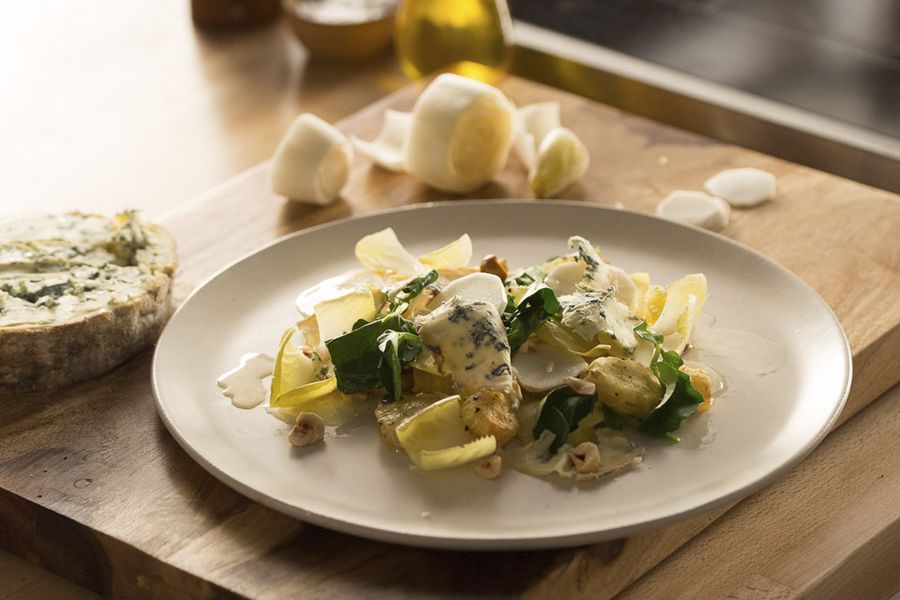 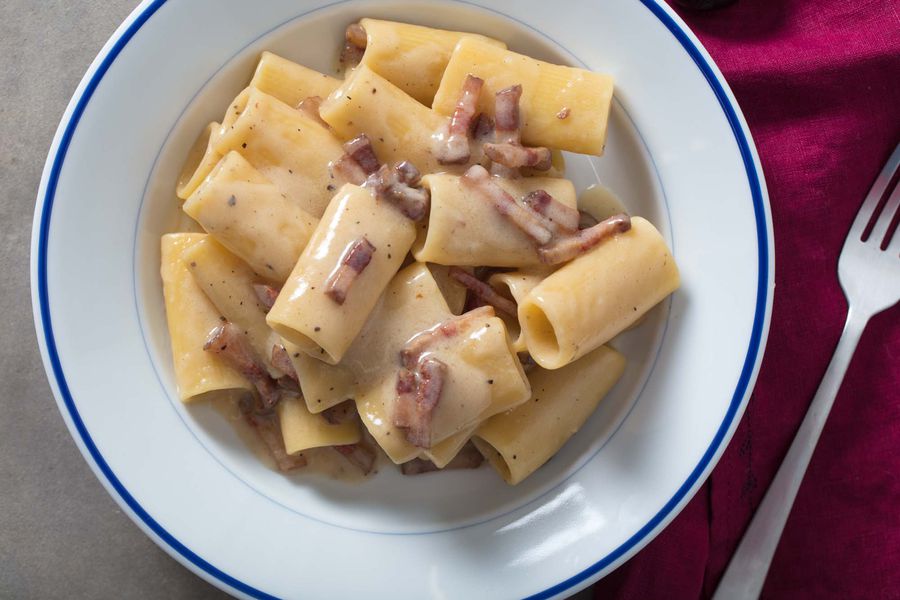 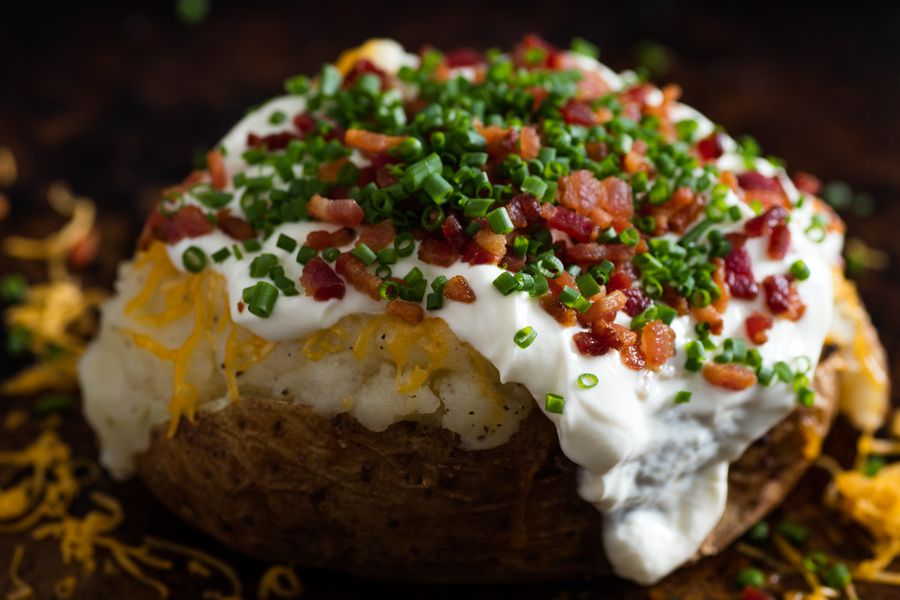 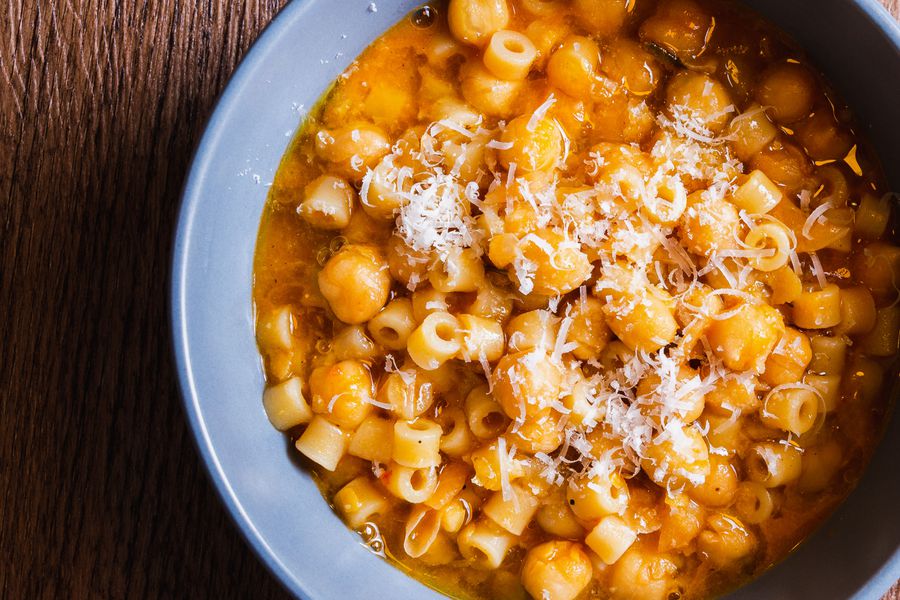 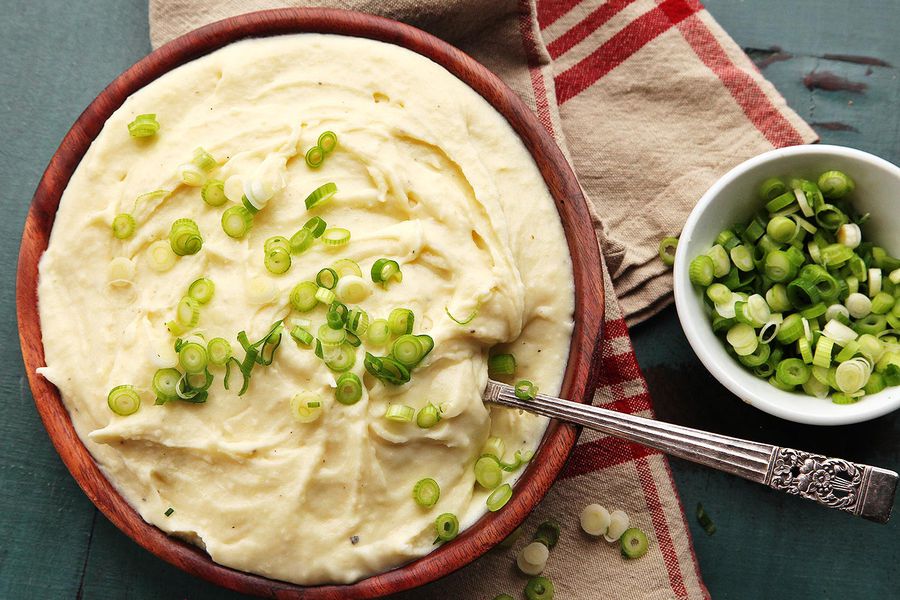