We prefer a traditional Italian pork sausage here (either hot or "sweet" is fine), since it will stay juicy, but you could substitute a different version. Just be careful with chicken or turkey sausages, as they tend to dry out much more quickly than the pork variety. 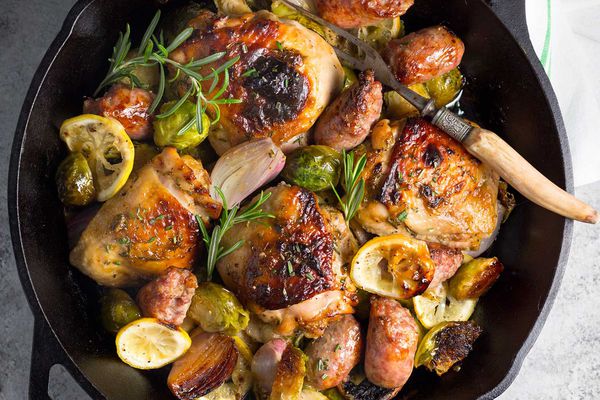