The spiced rum realm has opened up a bit recently, with a couple of pretty decent brands joining the insipid confections that have dominated the category for so long. Some of these are definitely worth checking out, if you're of the spices and rum orientation; but keep in mind there's always the possibility of making your own.

Making spiced rum is deliriously easy. Simply take your desired mix of spices and other ingredients, pop them in a bottle of rum for, oh, two days, then taste. Need the spice mix a bit stronger? Let it sit a day or two more, or, edit the taste profile as you go, adding more of an ingredient if you wish to push it forward.

A couple of tips: first, start slow—it's no problem to add more gusto to a spiced rum if, for example, the clove flavor isn't as strong as you'd like, but it's hell to get that flavor back out if you've added too much at the start.

Second, think about your rum; the rum you like for sipping or for mixing mojitos may not be the best candidate here. I like something with a good, aged richness to it, but not something as gamy as Smith & Cross from Jamaica or as vegetal as a rhum agricole—these are some of my favorite rums ever, but for spiced rum I like to go with something softer and more buttery.

Appleton Estate Extra is a good place to start, as is Mount Gay Eclipse or Matusalem Gran Reserva; if you want something even softer but still with a nice caramel richness, Bacardi 8 works quite well, or if you want extra vanilla notes in the rum itself, go for Angostura 1919 (though you may wish to reduce or eliminate the vanilla in the recipe below—it can easily take over).

This is a modified recipe I've used in the past for spiced rum; it's heavily influenced by one developed by Smuggler's Cove owner Martin Cate, and which appeared in the Wall Street Journal in early 2009 (I like a tad more ginger and orange in mine, and I think a teeny bit of star anise gives the finished rum a little bass-note thwang—and depending on the rum, I may cut the vanilla in half). As with so much else, this recipe is merely a suggestion; the great thing about making your own is you can push the flavors however you like. 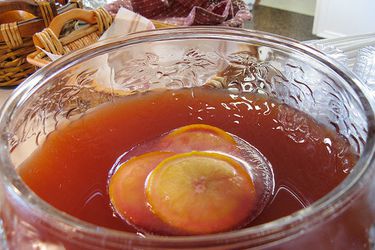 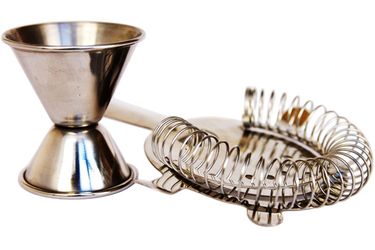 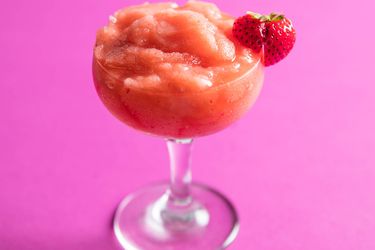