How many people does 15 pounds of pork shoulder feed? More than I invited over, that's how many. If you barbecue like I do, you probably wind up with plenty of leftovers filling up your fridge, too. The best part of all that extra food is the potential for reusing it in other cool dishes later. Case in point: these cornbread-coated pulled pork mac and cheese wedges. Yes, you read that right. Here's how you make it happen.

First, I take some cold macaroni and cheese and press it in an even layer on a parchment-lined baking sheet. If you don't have leftovers, you can whip up a batch of instant mac and chill it in the refrigerator for at least an hour instead. The cheese sauce just needs to be thick enough to mold.

I top the mac-and-cheese layer with a bit of extra shredded cheese (why not!) and some chopped jalapeño for heat.

Then I cover half of the macaroni layer with barbecue sauce-soaked pulled pork.

I fold the un-porked macaroni over so that it sandwiches the meat, pressing it all together to form one gigantic slab of leftovers ecstasy.

With the layered leftovers still covered in parchment paper, I then move the baking sheet to the freezer where everything hardens, making it easier to cut up.

I slice the slab into strips, then squares, and then cut diagonally to make triangles.

Then, back into the freezer they go to prevent thawing while I heat up some oil and prepare the batter.

Fried mac-and-cheese has been around for a while now, and although I'll rarely turn down an opportunity for carbs and cheese, it can be a little bland. To solve that problem, I decided to ditch the boring breadcrumbs and use a sweet cornbread batter instead.

After a quick dip in the batter, I fry the wedges until they're golden brown, warm, and oozing. It's important not to let the oil get too hot, or the batter will brown faster than the insides can warm up.

I like to top these with sliced jalapeño and some barbecue sauce on the side (or even drizzled on top), but they are awesome all on their own. They're even good reheated the next day—as leftover leftovers. 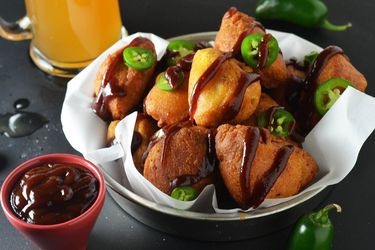 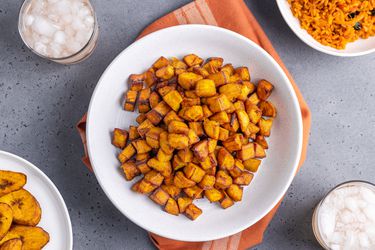 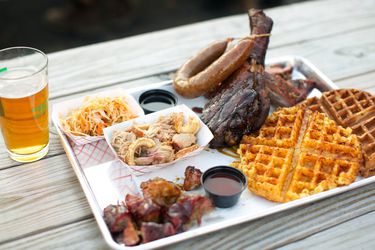 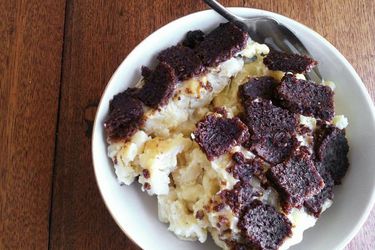 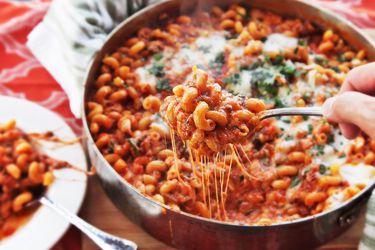 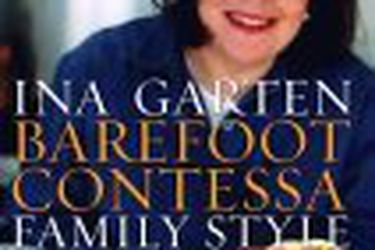