I've been meaning to write you for a while. Word on the street is that you keep telling everyone how "blue" you're feeling. You need to stop. First, because as a joke, it's just not funny. And second, because you have no legitimate reason to be so down on yourself. Look, I get it—you haven't been winning any popularity contests...ever. But you know what? All those haters calling you "fishy" and "oily" don't know what they're missing.

Do you come on strong? Sure. But what some folks see as an overbearing presence, I like to think of as a big personality. You're one tasty fish, Bluefish, and anyone who says otherwise has simply never met your sweet, tender side.

Forget your detractors. If they don't appreciate you, it's their loss, right? They'll never get to savor your rich flavor. Listen, Bluefish, you're a complex creature, and what you deserve are people who really get that and know how to treat you right. It's time to stop apologizing for yourself and start showing the world what you're made of.

First things first, let's gussy you up real nice, maybe dress you in something a little tart and a little creamy to help tame that inner wild child. (I mean that in a good way, I swear!) Seriously, a lime-based aioli will really bring out your eyes, erm, best features.

Hey! Not bad, but I think you could use a little spice too, perhaps some chili heat to go with all the garlic in the aioli?

Now it's time to seal the deal. A lot of cooks would just toss you in the oven until you're just cooked through. Those are the same folks that would then complain that you're not good enough (the bastards!). But we know better than that, don't we? We give you a last-minute detour under the broiler to brown you just a bit—only for a minute or two, no more, okay? We definitely don't want you getting burned before your big moment!

Alright, and now for a finishing touch we'll give you a fresh squeeze of lime juice and then...yup, that's it, a sprinkle of parsley is just the thing for some colorful flair.

Now tell me, who could possibly utter an unkind word about you now?*

If they do, send 'em my way. I'll straighten them out. 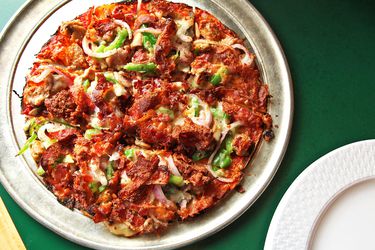 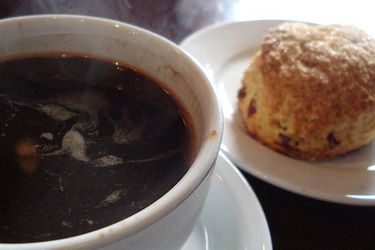 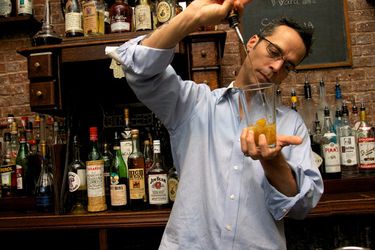 In Defense of Eating Alone 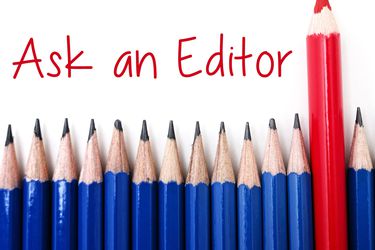