"Well, make crab imperial, in that case!" you respond.

See, much of my family is from Maryland, and I grew up spending my summers there with my grandmother. My mother and aunt used to tear through the carapaces of three to four crabs in the time it took me to pick one—and I'm fast. That means I have deeply held opinions about crab cakes, and I'm not about to capitulate to the breadier, shreddier, mayonnais-ier, spicier crew. But I understand that we don't all want the same things, and I'm willing to offer what I think is a fine alternative: crab imperial.

I'd describe it as a hot crab dip, a crab casserole, or crab gratin: blue crabmeat tossed with a generous dose of mayonnaise; seasoned with Old Bay, onion or shallots, mustard, and lemon; and topped with buttery bread crumbs that turn golden in the oven. In essence, it takes all the things that would turn a crab cake into an overseasoned, dense, and pasty travesty, and finds a way to make the most of them.

Instead of acting as a leaden binder, the bread crumbs are toasty and crisp on top. Instead of making an overly wet and gloppy crab cake, the mayo makes a delightfully wet and gloppy dip (I mean that in the best way possible). Instead of overpowering the flavor of the sweet and tender hunks of lump crabmeat in a crab cake, the more generous spicing of crab imperial is a riot for the mouth, which means the dish doesn't require such prime lumps of meat. You can use a less expensive sampling of shreddier bits of picked meat, often sold as "special" grade.

Making it is as simple as mixing together all the ingredients, putting the buttered bread crumbs on top, and cooking it in the oven until it's hot throughout and browned on top. Then go to town, dipping saltines or croutons or just a plain old spoon into it. I wouldn't dare tell you how to eat it. 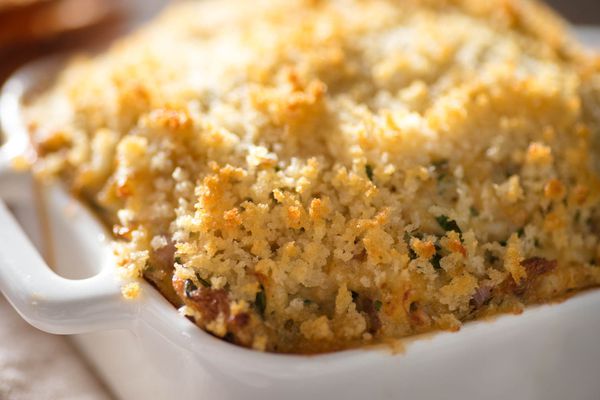 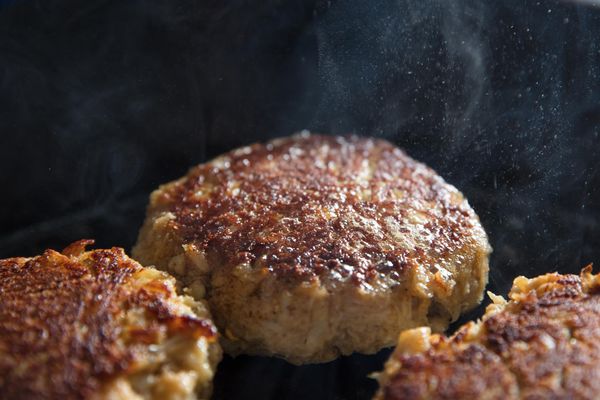 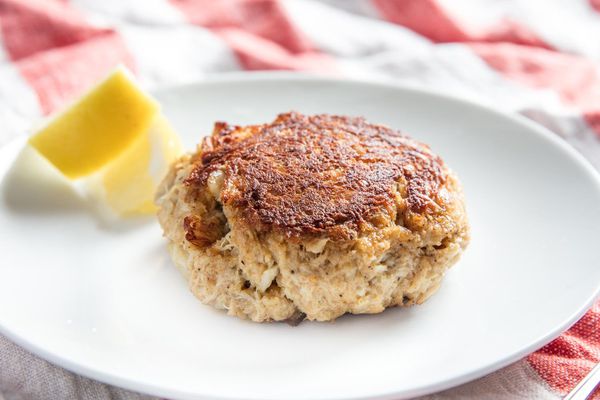 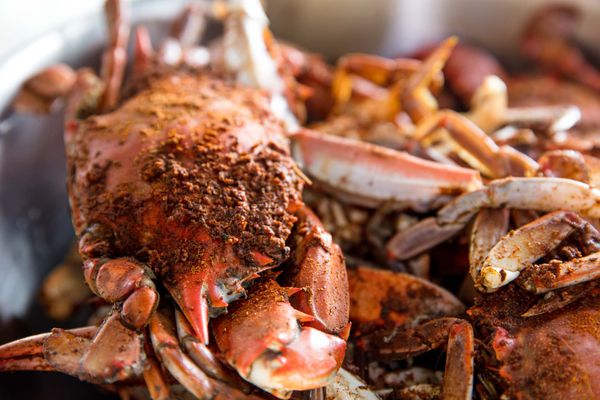 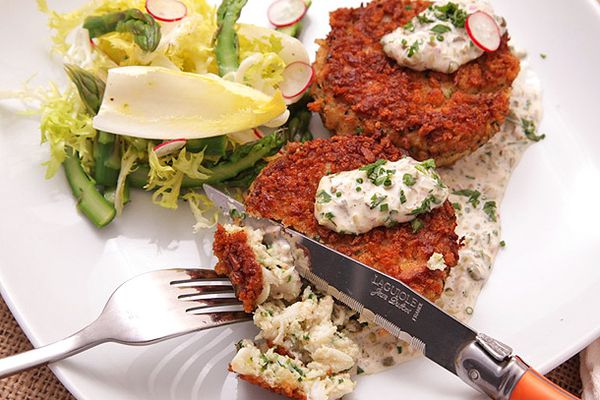 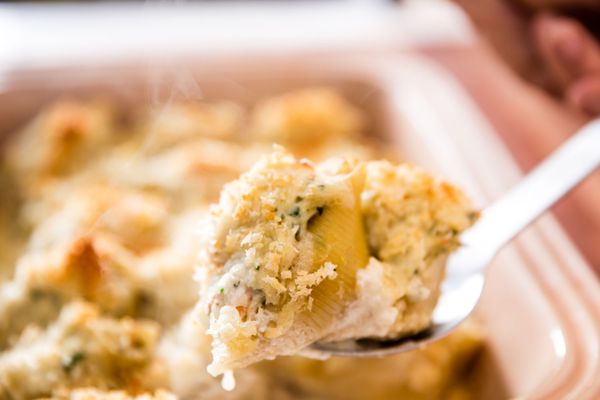 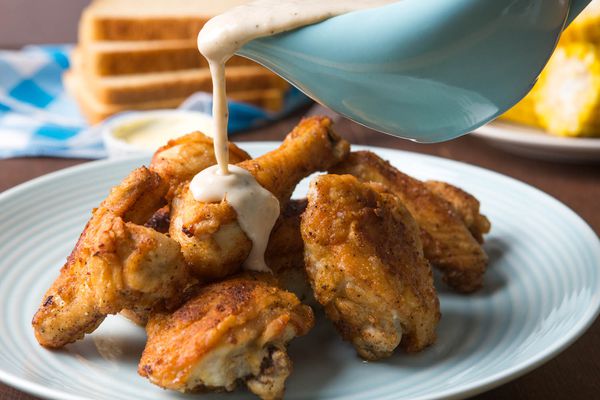 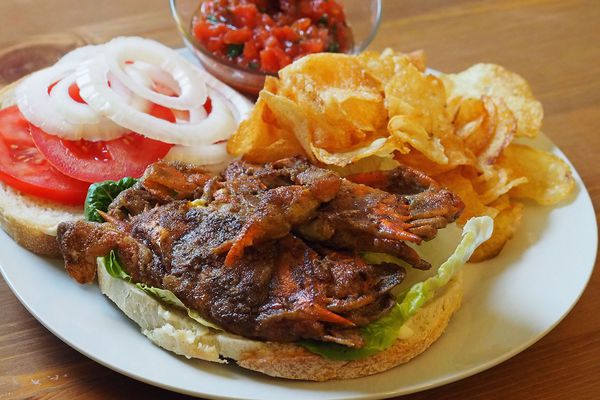 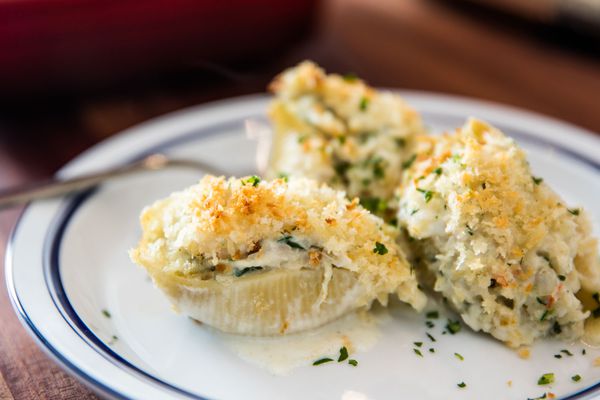 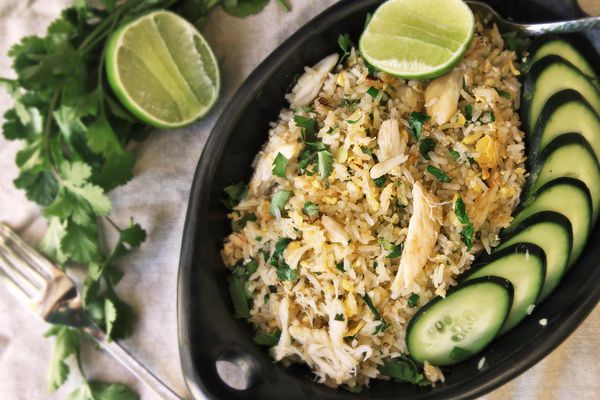 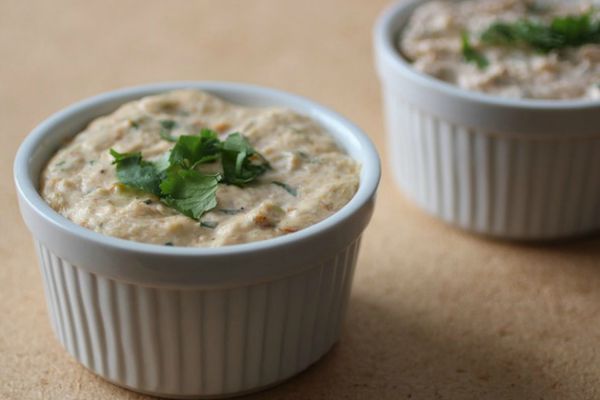 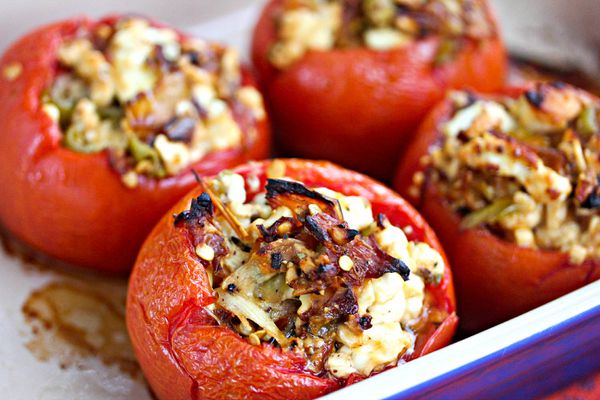 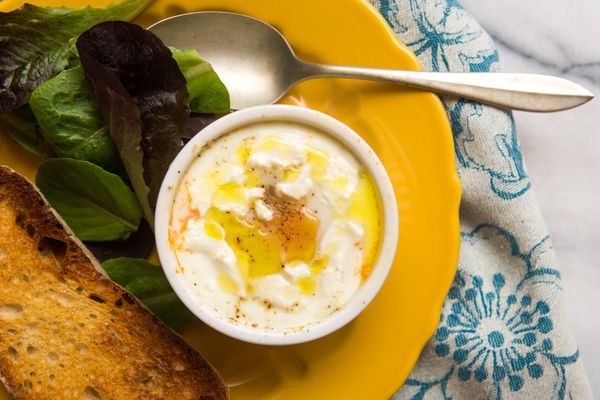