In either case, with the ganache out of the way, sift the powdered sugar and cocoa over a bit of softened butter.

Again, a wide range of temperatures for the butter can technically work, particularly when you're using a warmer ganache. But for beginners especially, it's best to eliminate variables where you can, so I recommend using butter that's about 65°F (18°C).

After sifting, I beat the powdered sugar, Dutch cocoa, and butter together until it's creamy, soft, and pale, scraping as needed with a flexible spatula along the way. The timing of this step will vary depending on the power of a given mixer, so, while you can expect it to take five or six minutes, the visual and textural cues are the most important here. 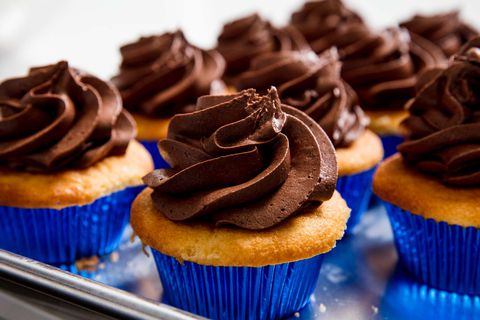 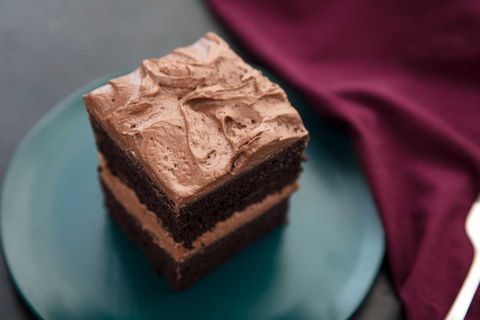 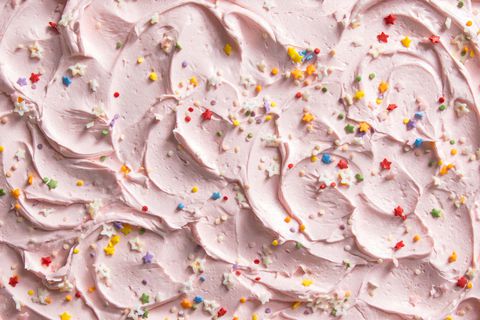 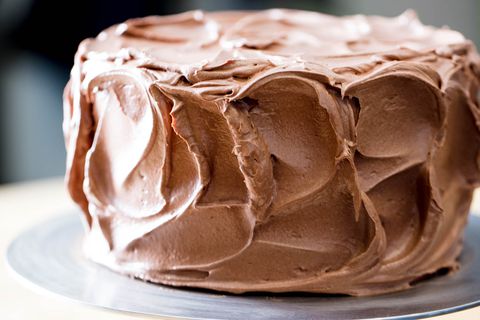 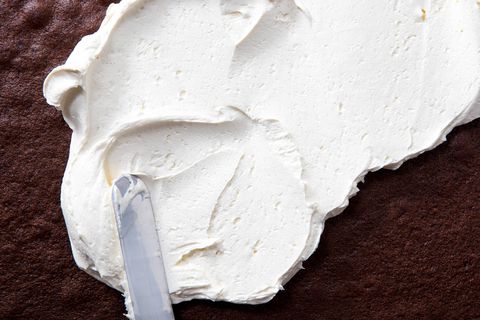 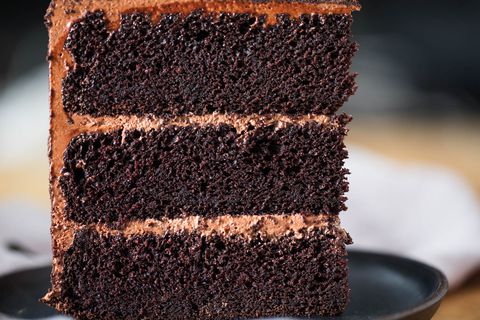 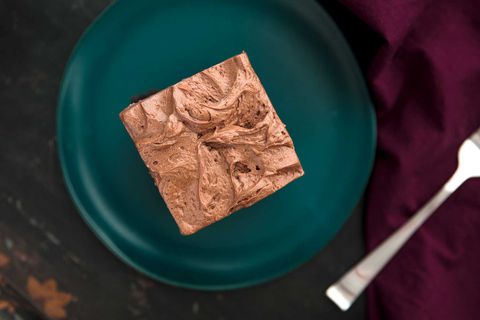 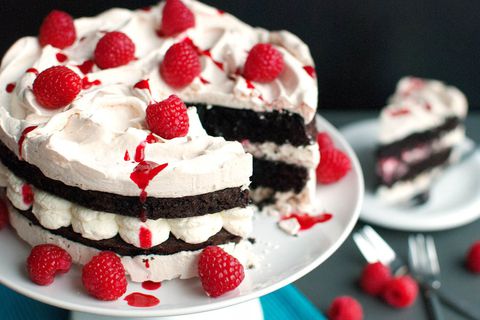 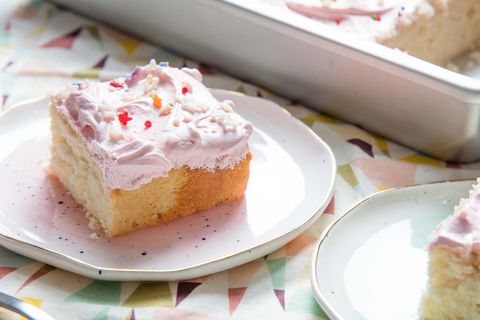 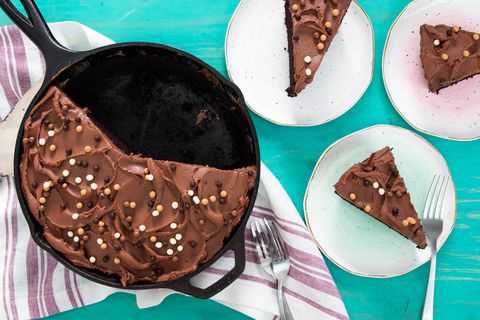 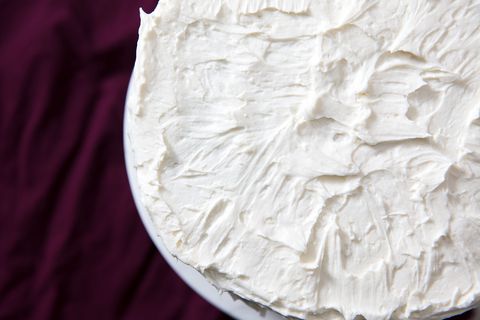 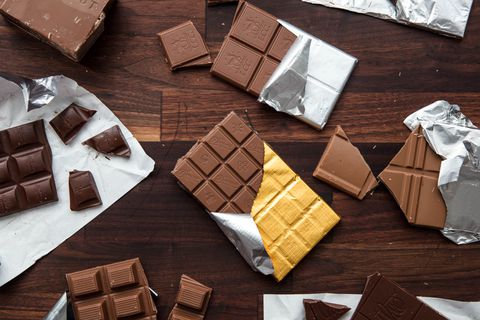 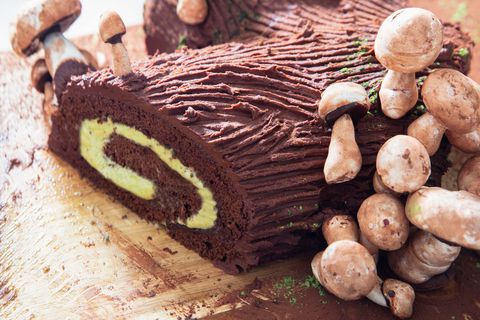 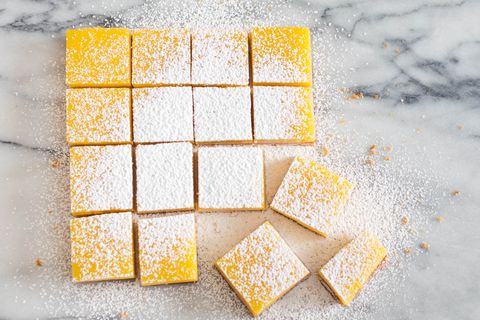 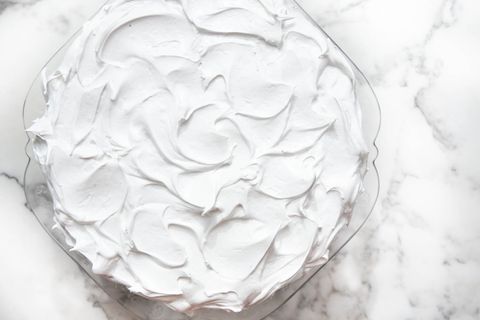 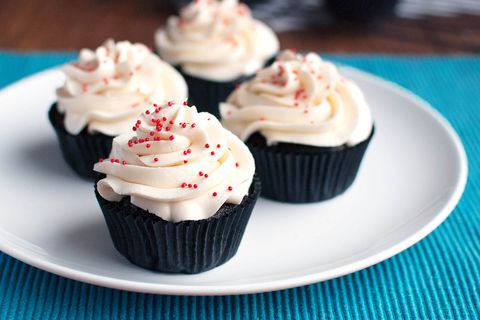