As with my Homemade Cheez-Its, these biscuits depend on grating the cheese with a Microplane or parmesan grater, rather than a box grater or the grating attachment of a food processor. 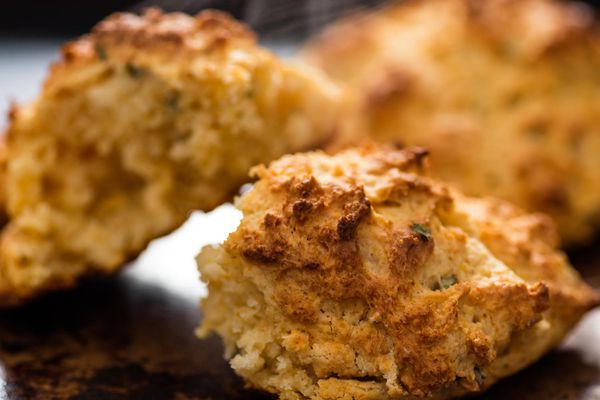 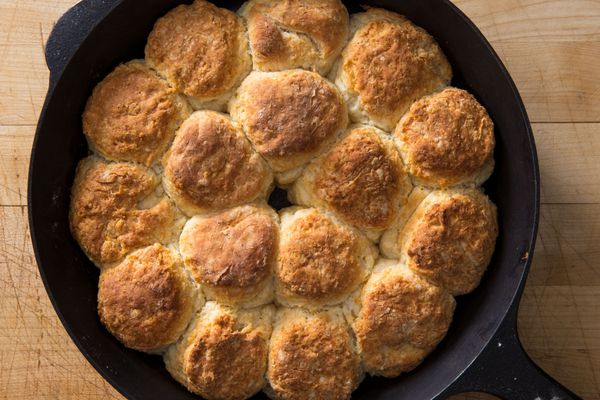 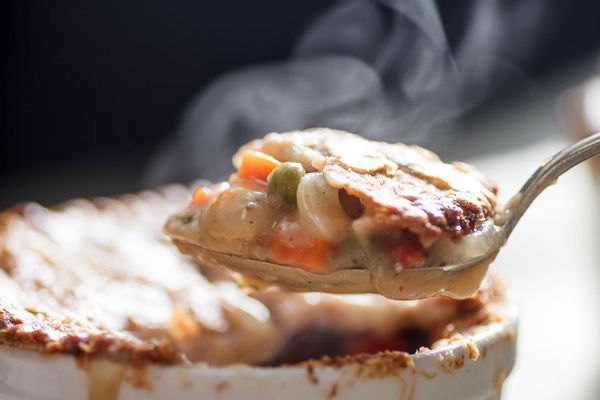 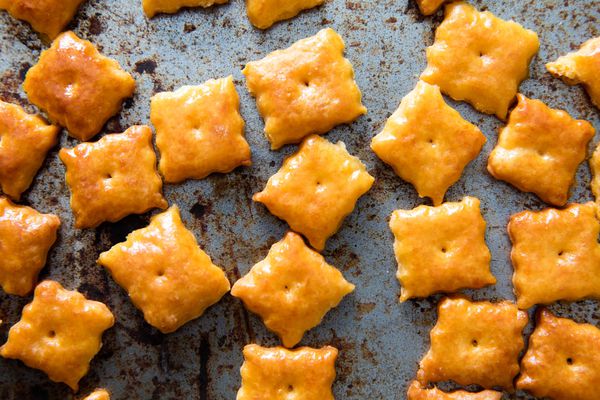 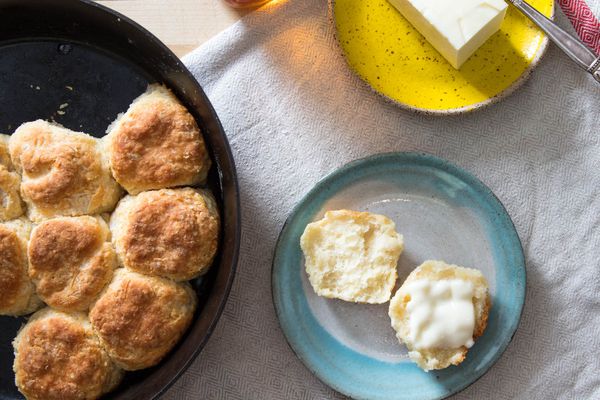 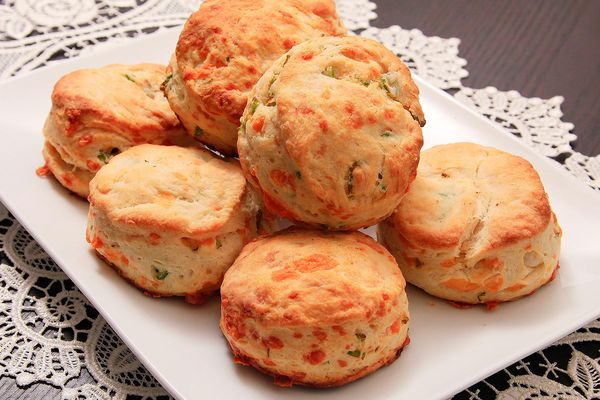