There's nothing wrong with throwing a layer cake together without any fuss, but when you want to dress it up for a party, it's worth starting with the right technique—a crumb coat. That's just baker-speak for a thin layer of frosting applied to the surface of a cake to act as a sealant, providing a crumb-free foundation for a second, more decorative layer.

If you enjoy baking layer cakes with any frequency, it's worth investing in the right equipment. A cast iron turntable will make the entire process a lot faster and more enjoyable, as will a long offset spatula that can smooth the sides of the cake in a single stroke. Cardboard cake rounds are handy for traveling, but not as essential.

Start with cake layers that have been cooled to at least 70°F (21°C) and leveled with a serrated knife.

Center the cake on a heavy turntable and top with a cup of frosting. That's right, a cup. When you're physically manipulating a three-dimensional object, like frosting, only volume can express how much stuff is needed to cover the surface of a cake. So, whether you've got a dense American buttercream, whipped ganache, or a light Swiss buttercream, a cup will always cover an eight-inch layer of cake to a depth of a quarter inch (my ideal cake-to-frosting ratio).

Spread the buttercream into a layer that extends just beyond the edges of the cake, then top with the next layer, covering it with buttercream as before, and so on for however many layers you've got. Next, smooth the buttercream around the sides, into a thin but even layer.

When the buttercream is cold and hard, you'll have a smooth, crumb-free foundation for whatever decorative touches come next, whether that's a layer of rolled fondant, rainbow sprinkles, melted ganache, or big swoops and swirls of vanilla frosting. No matter the occasion, starting with a crumb coat will give any layer cake a clean, professional look. 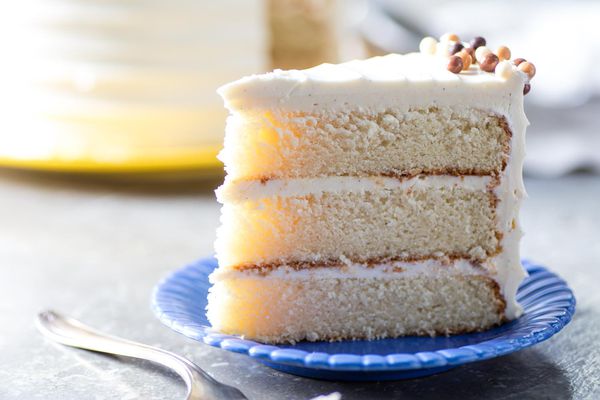 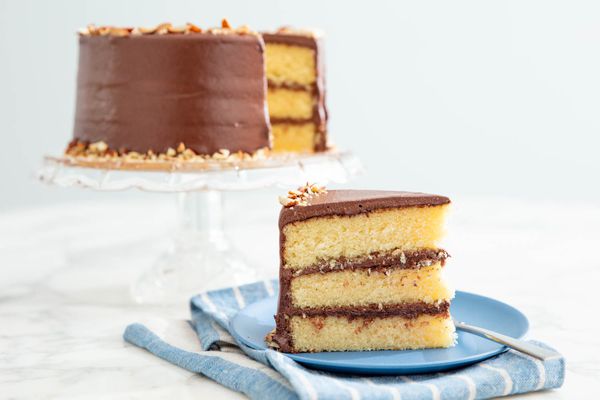 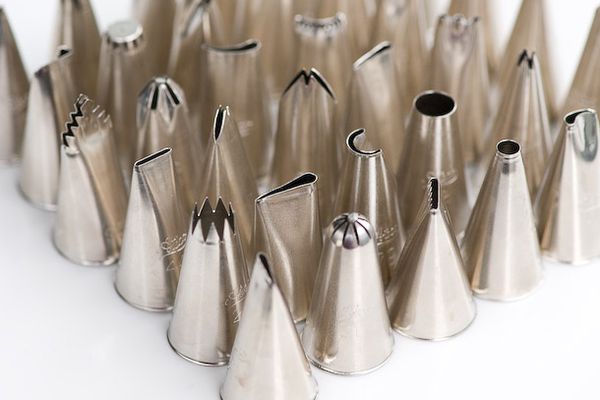 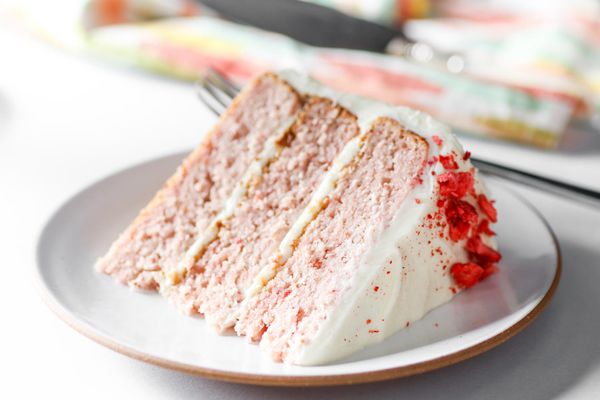 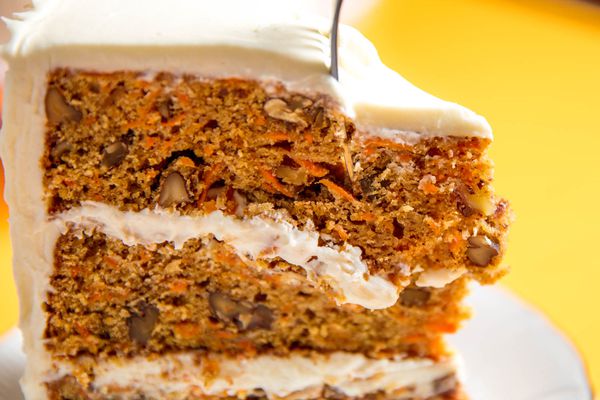 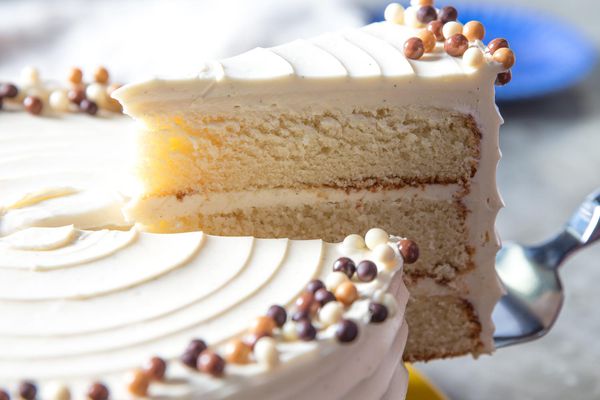 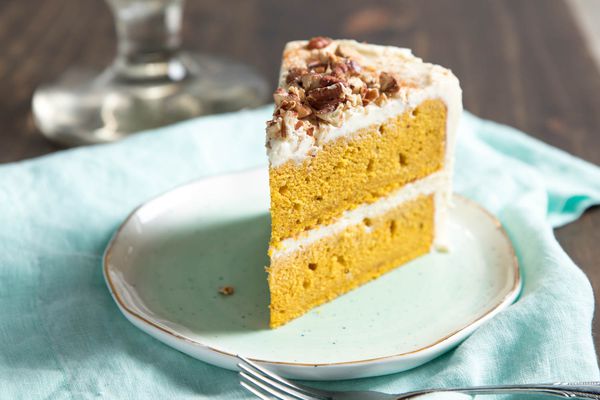 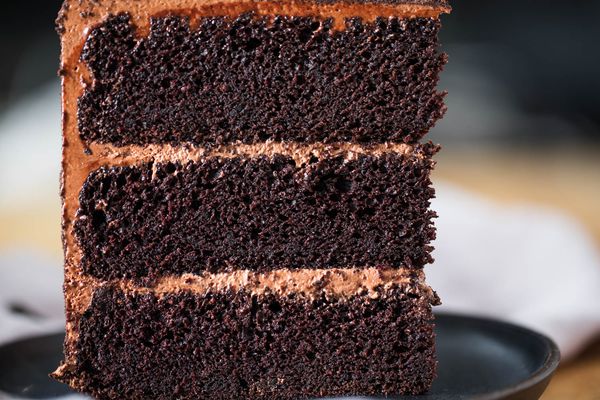