I've been writing about pickling and canning here for months without ever offering a primer on the mechanics of canning. Without further delay, here it is, complete with a bit of canning history, reasons for the current canning resurgence and even a bit of troubleshooting, should your preserving project go awry.

A Bit of History

People have been preserving food since our very first days. Early techniques included drying, smoking, fermentation and packing in fat (a method we know these days as confit). Later came vinegar pickles, jams (often sealed with wax or more fat) and suspension in alcohol. Still, none of these approaches led to reliably preserved foods. There was always some risk of spoilage.

In the late 1700s, Napoleon Bonaparte was looking for a way to dependably preserve food for his troops and so offered a cash prize to anyone who could produce a better method. After much experimentation, a French cook named Nicolas Appert discovered the packing, heating and sealing technique that essentially what we use today.

Home canning has been popular in the U.S. since the late 1850s, when John L. Mason invented the first reusable jar with a screw-on lid. Canning technology gradually improved and in 1915, Alexander H. Kerr developed the two-part canning lid that we still use today.

The mechanics behind canning are fairly simple. You fill a clean jar with prepared food, apply the flat lid and the threaded ring to the jar and submerge the filled jar in boiling water for a prescribed amount of time (times vary widely, depending on what you're canning). When you remove the hot jar from the water, the heat begins to escape, taking with it any air left in the jar. The escaping oxygen pulls the lid down, creating an airtight seal. A food-safe sealing compound embedded into the lid aids in the maintenance of the seal. High-acid food preserved in this manner will keep happily for at least a year.

In the last 60+ years, as food production became heavily industrialized and the full-service grocery store became the norm, home canning experienced a drastic drop-off in popularity. It went from being a seasonal necessity (how else would you preserve the bounty of your kitchen garden and fruit trees?) to a neglected art, still practiced in more rural areas, but nearly abandoned by city dwellers.

Thanks to the soft economy, concerns over industrial food safety and a desire among many of us to have more control about what's in our food, home canning has once again become popular. However, for those who didn't grow up watching their mothers or grandmothers, the process can be intimidating. Take heart! It's not nearly as hard as you think.

To get started canning, take stock of your current kitchen supplies. You should gather:

*If you're going to do a lot of canning, I do recommend this tool. It's saved me from a number of hot water burns over the years.

Vessels: A large, wide, non-reactive pot like an enameled Dutch oven is a good vessel for cooking preserves. A deep stockpot makes an excellent canning pot. Just pop a round rack or kitchen rag into the bottom of the pot so that the water can circulate fully around the jars.

Here's how you do the actual work of canning.

Find a recipe from a reliable source like the Ball website, the National Center for Home Food Preservation or a cookbook with tested recipes. Gather your ingredients. Always work with the freshest produce you can find.

Remove lids and rings from jars. Place the number of jars you'll need on top of the rack in your stock pot. Fill pot (and jars) with water to cover, place a lid on the pot and bring it to a boil. Put your lids in a small saucepan and bring them to the barest simmer on the back of the stove.

Carefully fill your jars with your product. Depending on the recipe, you'll need to leave between 1⁄4 and 1⁄2 an inch of headspace (that's the room between the surface of the product and the top of the jar).

Wipe the rims of the jar with a clean, damp paper towel or the edge of a kitchen towel. Apply lids and screw the bands on the jars to hold the lids down during processing.

Carefully lower the filled jars into the canning pot. You may need to remove some water as you put the jars in the pot. A heat-proof Pyrex measuring cup is the best tool for this job.

Once the pot has returned to a boil, start your timer. The length of the processing time will vary from recipe to recipe. When your timer goes off, remove the jars from the water bath promptly. Place them back on the towel-lined countertop and let them cool.

The jar lids should begin to ping soon after they've been removed from the pot. The pinging is the sound of the seals being formed and the center of the lids will become concave as the vacuum seal takes hold.

After the jars have cooled to room temperature, remove the bands and check the seals. You do this by grasping the jar by the edge of the lid and gently lifting it an inch or two off the countertop. The lid should hold fast.

Once you've determined that your seals are good, remove the rings and wash the jars well to remove any sticky residue. Store your jars in a cool, dark place (with the rings off, please) for up to a year. Jars that don't seal can be refrigerated and used first.

Why didn't my jars seal?

This happens for a few different reasons.

Help! I seem to have lost some product during processing!

This is a normal experience, known as siphoning. It happens sometimes when a hot jar experience rapid temperature change. The swift cooling can sometimes force product out of the jar. It's not something to worry about unless it interferes with the seal. Just wash your jars well and store as usual.

To prevent it in the future, take care to remove all trapped air bubbles inside the jar before canning. You can also let jars sit in the canner for a few minutes when the time is up, off the heat and with the lid removed, so that the temperature change isn't as shocking to the jars.

Any other questions? Leave them in the comments below! 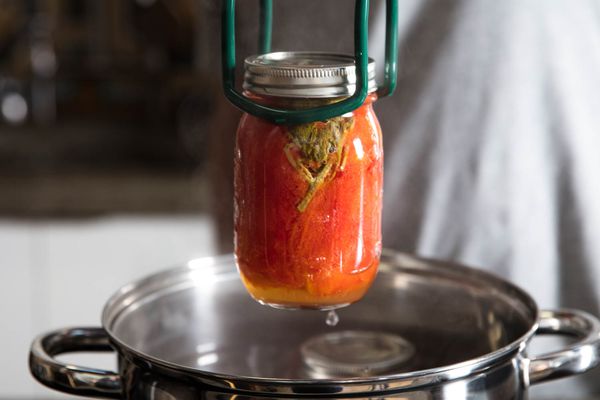 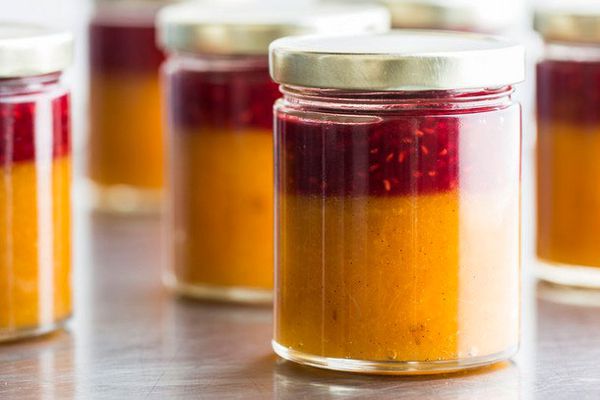 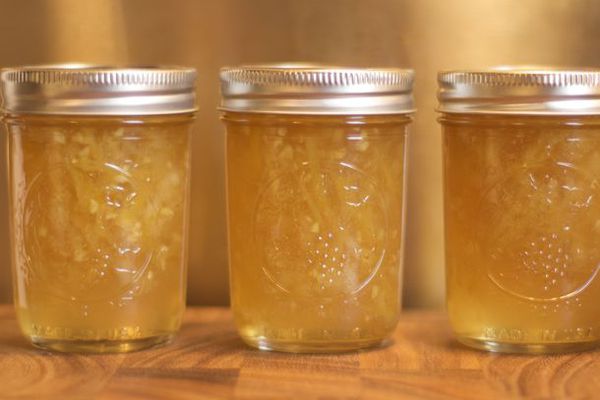 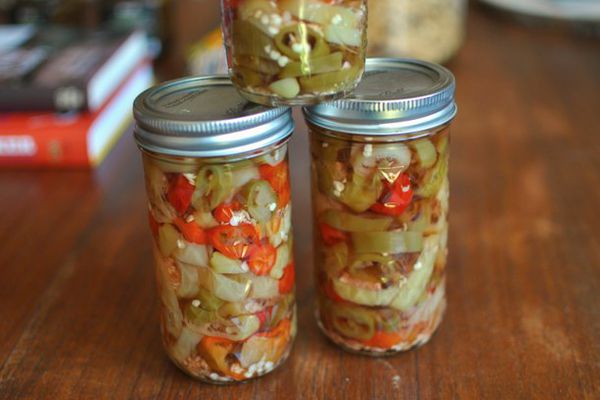 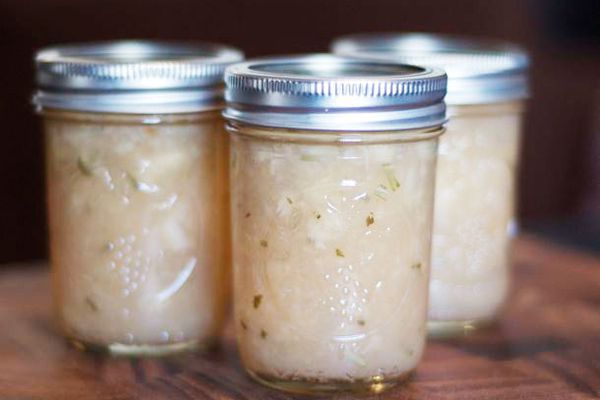 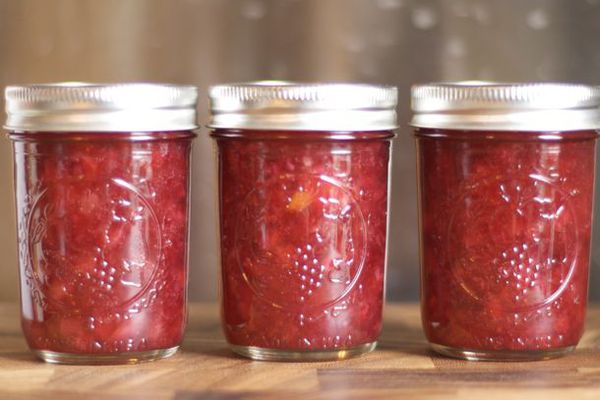 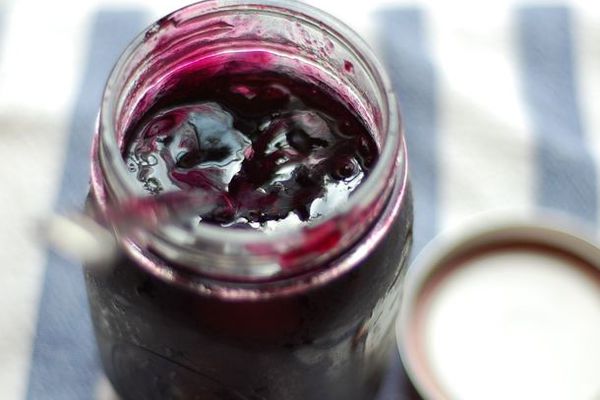 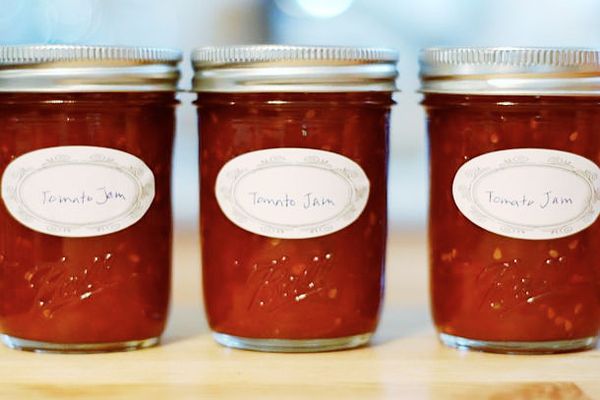 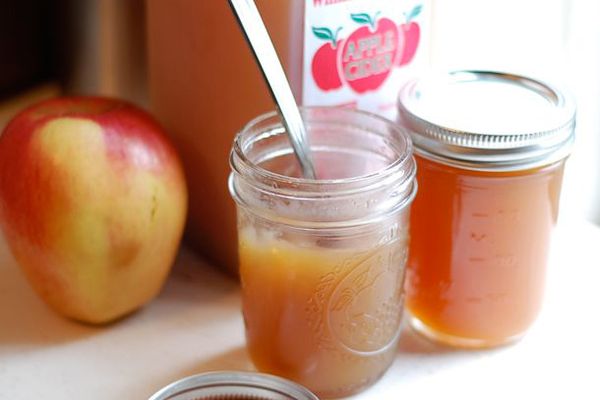 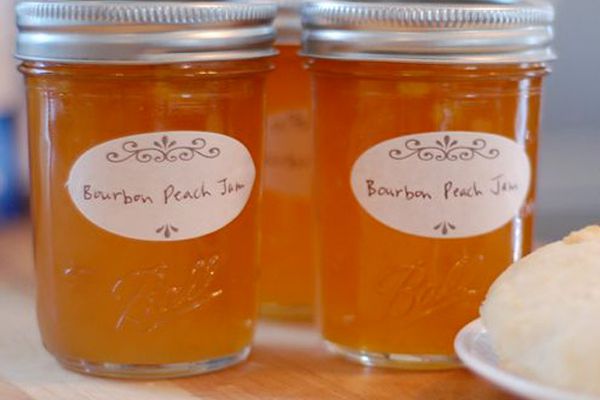 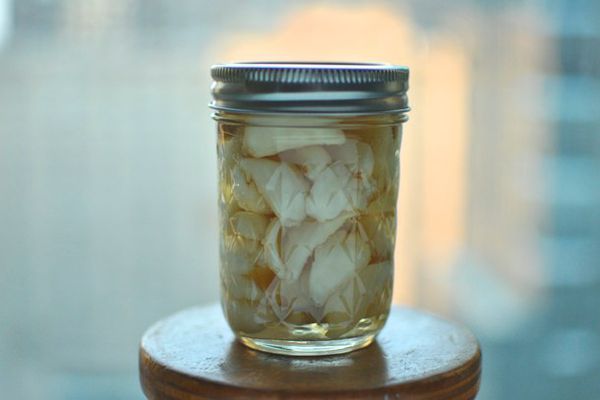 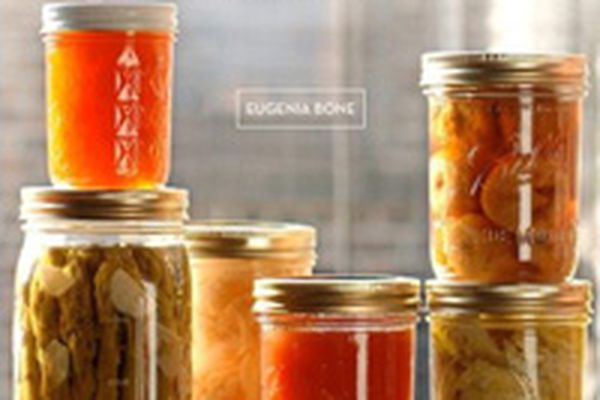 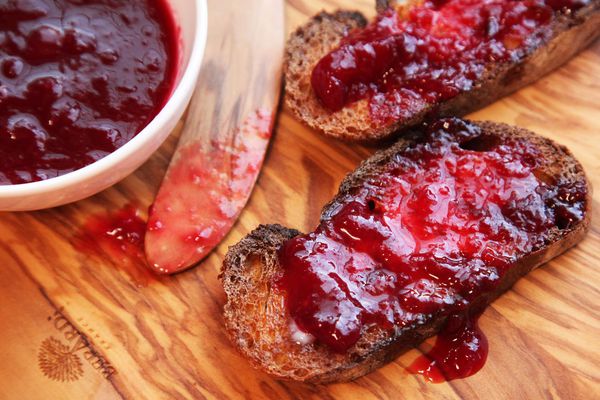 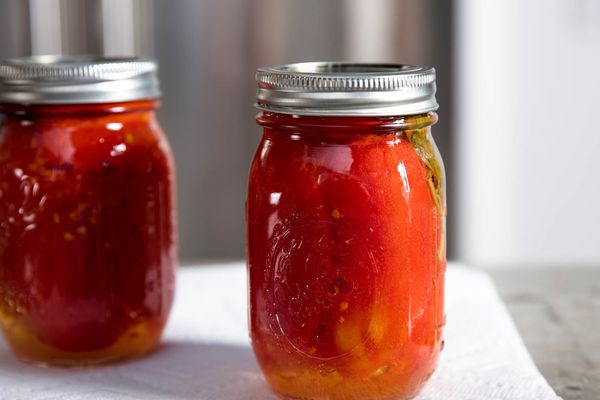 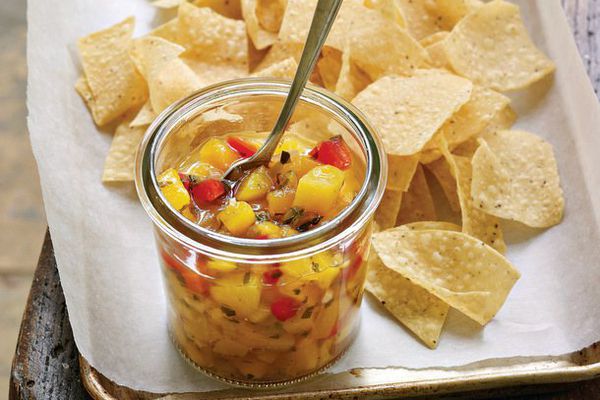