As it turns out, the answer to that question depends on where you live. In the US, brown sugar is a combination of refined sucrose and molasses, the latter a complex cocktail of fructose, glucose, amino acids, and minerals that give brown sugar its unique flavor (more on that here and info on how to make your own brown sugar here). The sucrose in brown sugar can come from either sugar cane or sugar beets, but the molasses portion is always derived from sugar cane. That's because sugar beet molasses is comparatively high in ash and nitrogenous waste, making it so bitter and acrid it is considered unfit for human consumption.

That means no American brown sugar will ever do the trick. Fortunately, homemade caramel sugar is kiiiiiinda my thing. Throw a bag of refined white sugar in a low oven, stir from time to time, and in about 5 hours you'll have a deeply caramelized sugar perfect for homemade Biscoff (try the recipe here). And if you don't have time for all that, Belgian-style brown sugar is easy to buy online; my favorite is Brun Foncé Candi Sugar from Brewer's Best, which gives my homemade Biscoff a deep, caramelized sweetness.

As with brown sugar, the answer to this question depends on where you live. In America, supermarket cinnamon is almost always cassia, a reddish spice with the bold, spicy flavor most of us associate with cinnamon rolls, Snickerdoodles, and apple pie. In Belgium, however, the most common sort of baking cinnamon is Ceylon, also known as true cinnamon, a slightly more orange spice with a warm flavor and delicate, almost floral quality. Ditching cassia for Ceylon gave my homemade Biscoff the aroma they'd been missing, and a distinctive cinnamon flavor that wasn't so brash.


Speculoos, the cookie family to which Biscoff belong, are often described as a type of gingerbread, but that's a little misleading. Aside from their use of caramel sugar, speculoos don't have quite the same bite; their spice blend tends toward aroma rather than heat.


Most of us think of baking soda as a leavening agent that helps our cakes and cookies to rise, but it can also function as a flavoring (most famously, in pretzels). It's a trick I've used with my gingersnaps and malted butterscotch cookies, as baking soda can improve Maillard browning in cookie dough, adding an extra dose of toastiness and crunch. Indeed, bumping up the soda in my recipe beyond what was strictly necessary for leavening did just that, giving my cookies a toasty flavor and color.


Virtually all commercial speculoos, including Biscoff, include soy flour, likely as an emulsifier. Having lived in Japan, I know firsthand how delicious roasted soy flour can be, so I didn't want to brush it off as a strictly industrial thing. It's an ingredient I often use at home—I sprinkle it over vanilla ice cream and I add it to homemade graham crackers for an extra dose of nuttiness—so I decided to give it a try in my version of Biscoff as well. I found that even just a half-teaspoon improved the texture of my dough, and gave the finished cookies a slightly nutty aroma. Although roasted soy flour is cheap and easy to buy online (try Shirakiku Kinako soybean flour), I wouldn't say it's a make-or-break ingredient as much as a very tasty bonus, so don't sweat this one if you're not interested in having a whole bag on the shelf.

Due to the extra baking soda in the dough, these cookies will spread and puff quite a bit. For that reason, they're best rolled quite thin and cut in simple, geometric shapes. I cut mine into 2-inch by 3/4-inch rectangles with a fluted pastry wheel (such as this Happy Sales pastry wheel). Instead of trying to re-roll the scraps (which would toughen as they absorb more flour), I simply pile them down on one end of the baking sheet—they freeze well and make amazing cookie crumbs for pie crusts and no-bake cheesecake, or even homemade Biscoff ice cream.


In the end, careful attention to the right ingredients and techniques will make these copycat cookies extraordinarily like the original: caramelized, crisp, and nutty. Even if you're not obsessed with actual Biscoff, every baker can benefit from learning how to make speculoos with real Belgian-style brown sugar and spices.

1:43
How to Make the Best Biscoff-Style Speculoos Cookies
Featured Video

Like many copycat desserts, these cookies hinge on a number of key ingredients; if you don't have them on hand, it's better to save this recipe for another time. With each substitution, the incredible flavor and texture of these speculoos-style cookies will be lost. 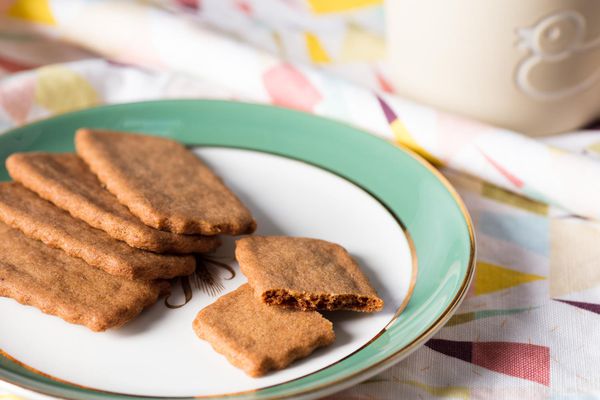 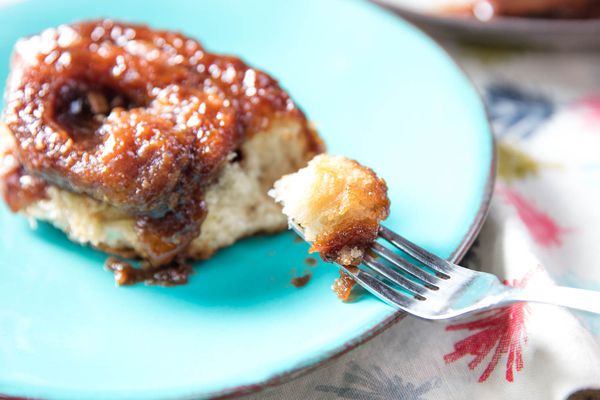 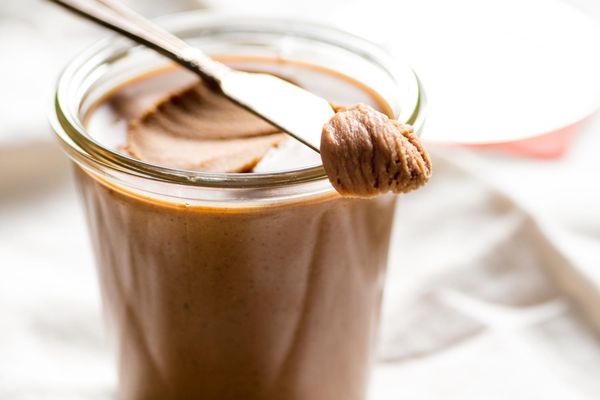 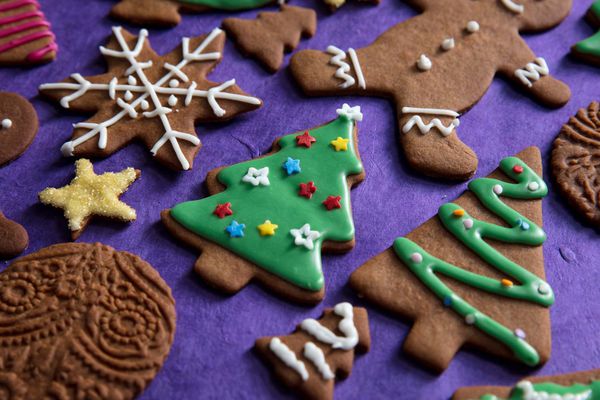 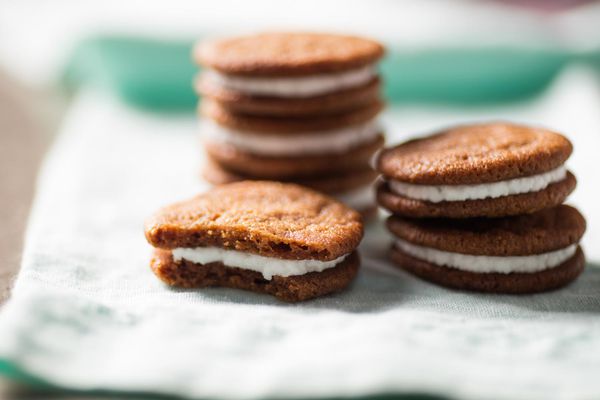 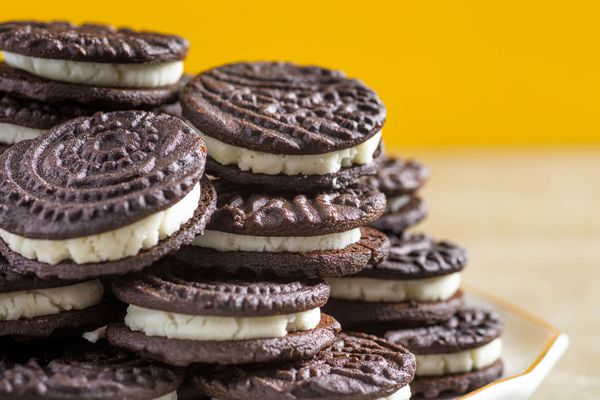 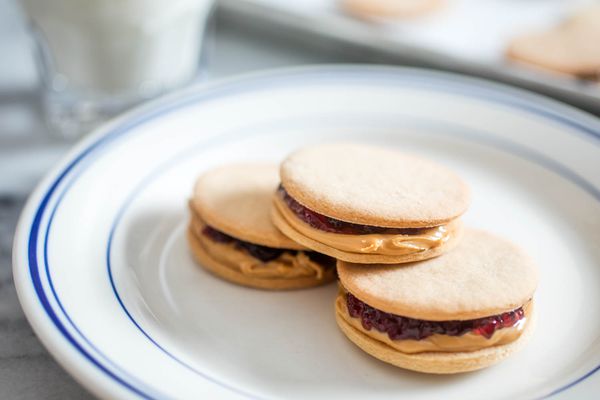 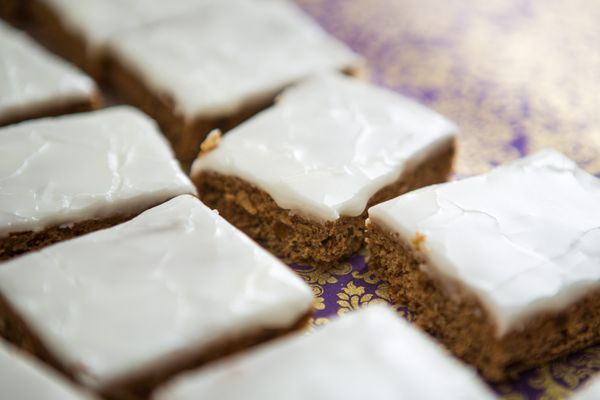 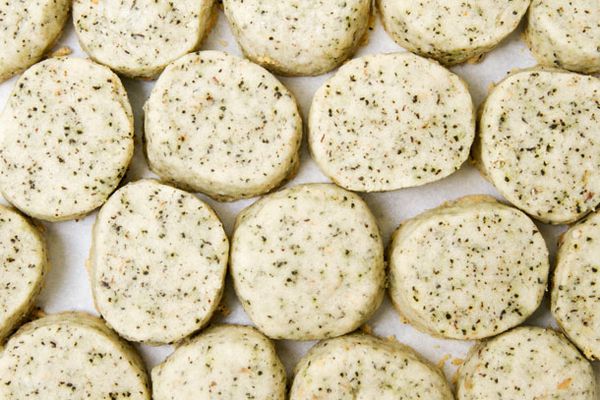 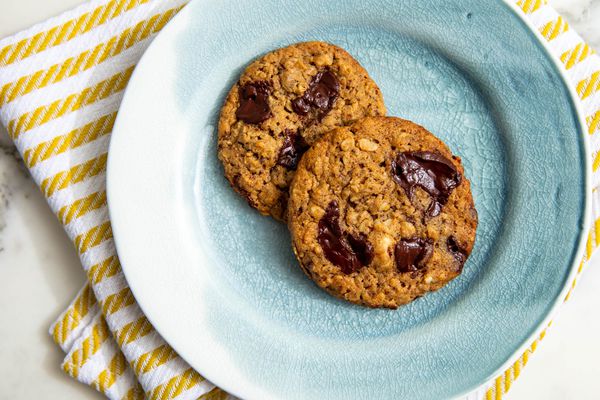 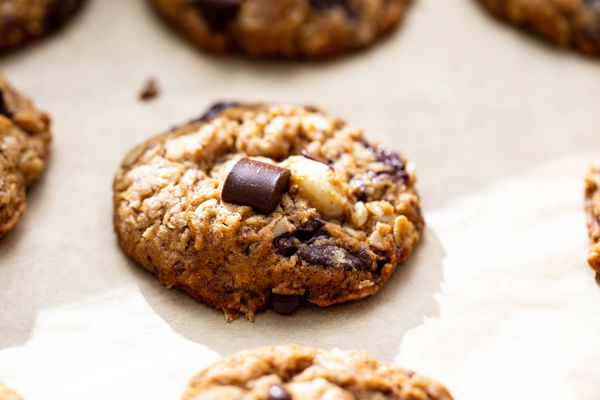