Warming up with a homebrewed Russian Imperial Stout is the perfect way to end a chilly winter day. Rich roasted coffee and chocolate flavors are predominate in this dark and heavy beer style. The hop character can be mild or assertive, but it is always overshadowed by the massive roasty malts and warming alcohol.

The high ABV and the large amount of specialty dark grains make this style a little more difficult to homebrew correctly than many of the other beer recipes we've looked at so far, particularly in the fermentation department. I would recommend doing at least 5 successful homebrewing sessions before attempting to brew an imperial stout.

The original Russian Imperial Stout was crafted by English brewers around the year 1700. Their goal was to create a porter-like beer that could be shipped from England to the Imperial courts of Russia without spoiling during the long trip. Their solution was to increase the alcohol content and the hop additions, which act as natural preservatives.

Eventually, the beer fell out of popularity, and very few English breweries were producing it by the turn of the 20th century. It took American Craft breweries, who often have a "bigger is better" mentality, to breath new life into the style.

The ingredient list for an imperial stout is often quite long. Like most modern brews, the base recipe starts with 2-row pale malt, and since we want a very high starting gravity there should be a lot of it (at least 15 pounds for 5 gallons of beer). Chocolate malt and roasted barley will provide the core flavors in the stout and should each make up 5% to 8% of the total grain bill. Black patent malt can also be used to add complexity, but limiting it to about 4% of the recipe will prevent the beer from becoming too astringent.

In addition to the dark malts, I like to include some adjunct malts that provide increased body and mouthfeel, such as flaked oats or carapils. Dark crystal malts can also increase the body of the final beer and will add an additional level of flavor complexity. Some award-winning homebrewed Imperial Stouts also include Belgian specialty malts such as Special B, which is similar to Crystal 150. This is one of the few recipes where adding a little bit of everything isn't going to get you into a lot of trouble, so feel free to experiment.

In order to balance the huge amount of grain in your recipe, you're going to need a lot of hops. Since the focus of this style is the malt flavors, use a high alpha acid hop without a distinctive flavor. Magnum, Northern Brewer and Galena are my favorite options. Most of the hops should be added to the beginning and middle of the boil to maximize the bittering potential. As a rule of thumb, I'll usually add 2 ounces of hops to the beginning of the boil, 1 ounce half way through and then 1 more ounce at the end of the boil for flavor. The return you would get from a lot of late-boil or dry hop additions would be minimal, because the longer aging time and shelf life of the beer will cause many of these flavors to fade.

Fermentation is where this brew gets a little tricky. First off, a very healthy two or three liter starter is essential, and you must thoroughly oxygenate your wort prior to fermentation. Check out the post on fine tuning fermentation if this is your first high-gravity homebrew.

Keep in mind that with such a high starting gravity, the heat generated by the yeast action can dramatically increase your fermentation temperature. So while you may think your brew is happily bubbling away at 68°F the internal temperature may really be closer to 80°F, generating sharp fusel alcohol and other unwanted flavors. One of the best ways to combat this is by fermenting in a temperature controlled refrigerator at about 65°F. If you don't have a temperature controlled environment, then you will have to find a room with an ambient temperature of about 60°F.

Since the roasty malt flavors will dominate the beer, any clean fermenting, neutral flavored yeast will work. I've used English, Irish, and American yeasts with success. Unless you're going for a specific unusual flavor, avoid Belgian and German specialty yeasts.

Have you ever made a Russian Imperial Stout? How did it go? 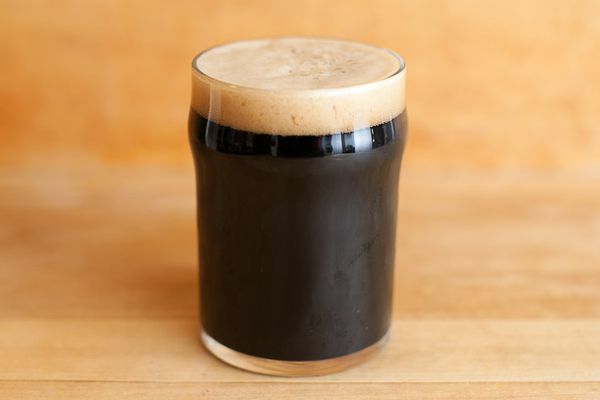 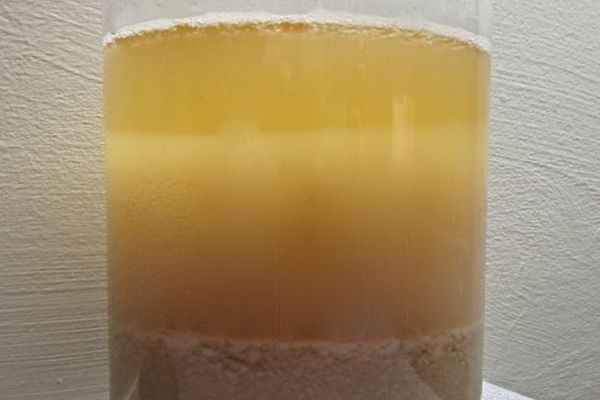 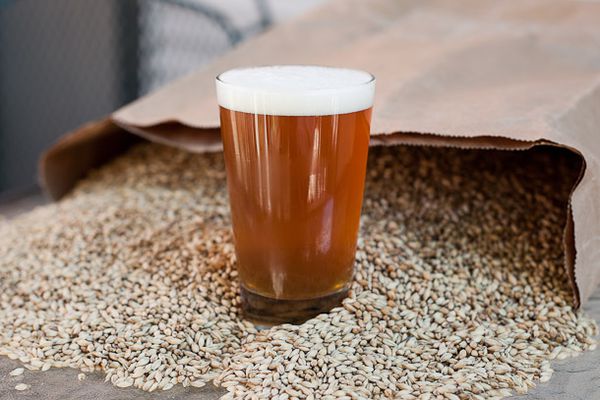