This Berliner Weisse recipe was used by Serious Eats contributor Jonathan Moxey to win first place in the sours category at the Homebrew Alley 6 competition. It's a modified version of Kristen England's no-boil recipe that can be found in Brewing With Wheat by Stan Hieronymus. This is a brew-in-a-bag style recipe that can be made by anyone with a few successful brew-in-a-bag experiences. It should be noted that while the no-boil Berliner Weisse method presented is easy to do, but it is inherently more susceptible to infection than a standard recipe. I only recommend this recipe for homebrewers who look for a sense of adventure and experimentation.

This recipe also makes use of a brewing method called decoction: a portion of the mash is removed prior to sparging, and it is boiled separately. After boiling, the decoction is added back into the mash. 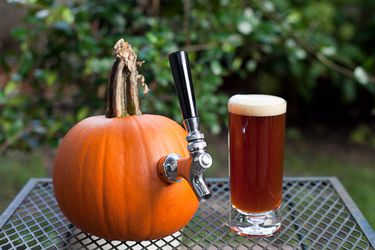 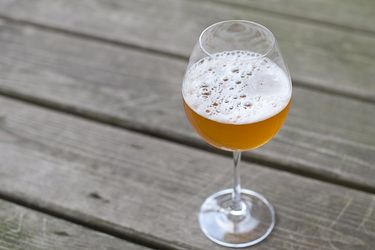 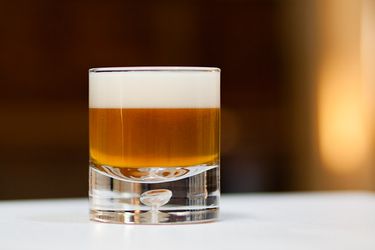 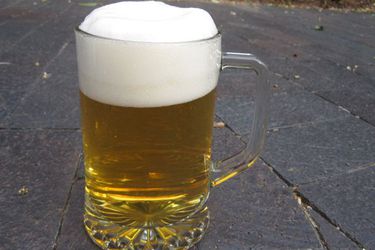