Author's Note: This recipe appears in my book, The One-Bottle Cocktail: More Than 80 Recipes With Fresh Ingredients and a Single Spirit, which is available for preorder now. I hope you like it! 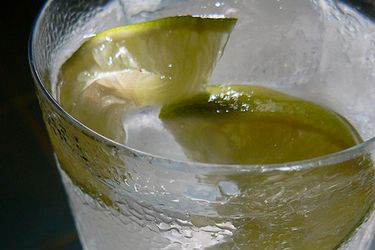 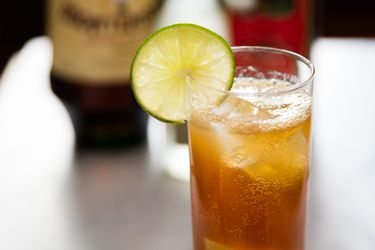