Each week Kristen Swensson of Cheap, Healthy, Good swings by these parts to share healthy and delicious recipes with us. Today, a variation on potatoes and peas.

As I delve deeper into nutritious, frugal cooking, I’m looking a lot more to other countries and cuisines for inspiration. Aside from the cost and health benefits, searching beyond U.S. kitchen traditions is a good way to vary my diet and learn about different techniques. Plus, there tends to be a lot more noodles. And that’s never a bad thing.

Recent forays into Indian food have yielded some good curries as well as my beloved sweet lassis, which I prefer to all other beverages except Dogfish Head’s Punkin Ale. The Mediterranean has been a source of quite a few baba ghanouj and falafel recipes, along with dip after dip after dip. There have also been Israeli egg dishes, Thai-inspired noodles, and Indonesian stews that have expanded my consciousness like so much delicious culinary acid.

African food is still new to me, though. So, when I saw a recent Kitchn post on irio, I was immediately intrigued. A Kenyan side dish consisting mainly of potatoes and green vegetables, irio is usually served with steak and gravy. To me, it looked like a fun, healthy alternative to regular mashed potatoes. Which can get a little tired, even for a pale, freckle-prone Irish girl.

I whipped up this basic version of irio last week and was pleasantly surprised by the result. The peas lend sweetness to the tubers, while the corn provides just enough crunch to avoid mush territory. Spicewise, salt and pepper are pretty much all you need to top everything off (though, being an American and all, I did add some butter.)

All in all, it’s a simple, tasty, cheap way to bring some culture to your table. And again, that’s never a bad thing. 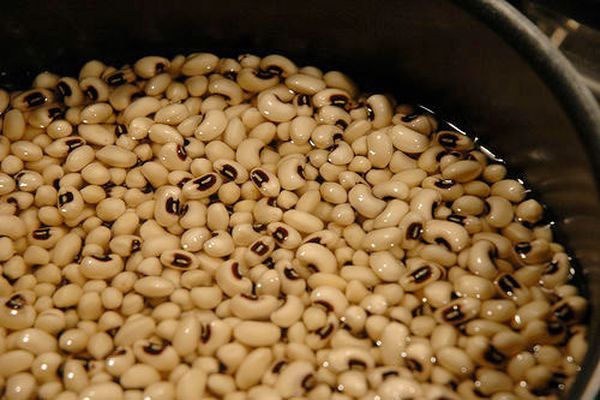 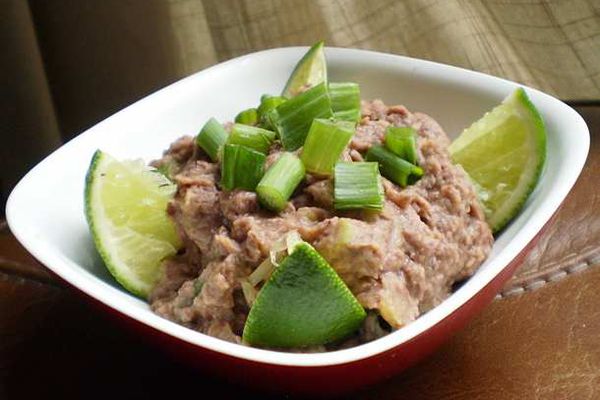 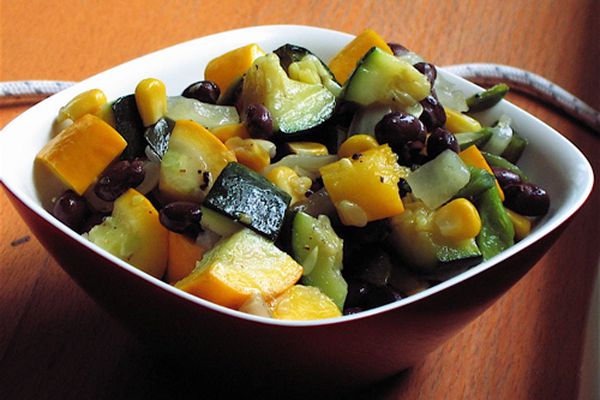 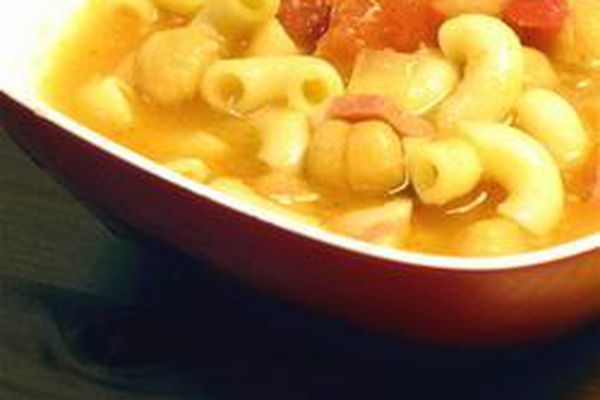 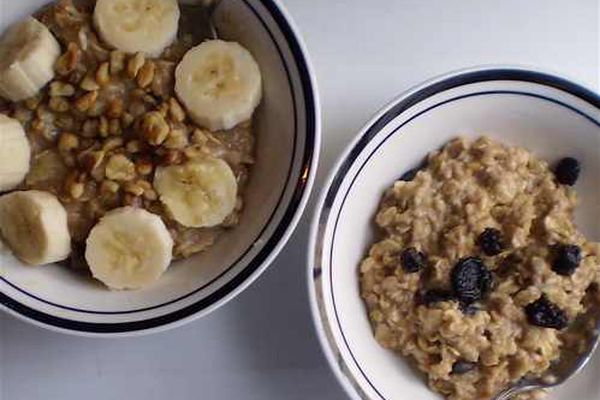 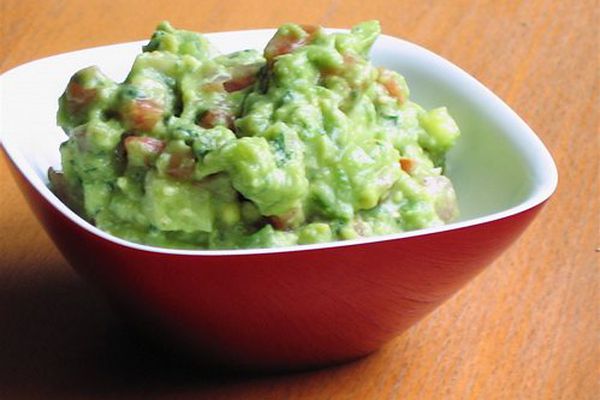 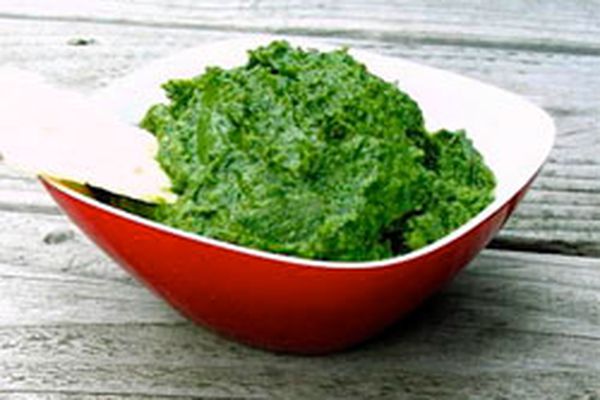 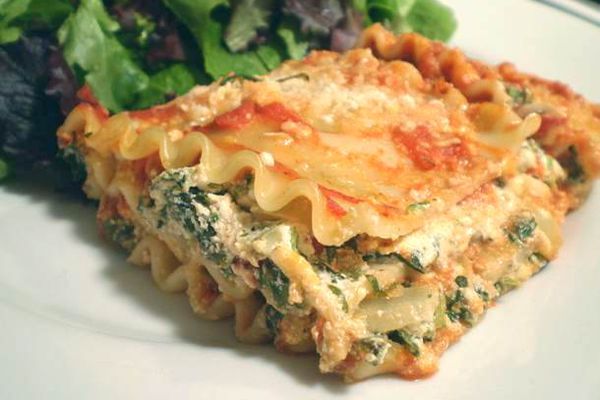 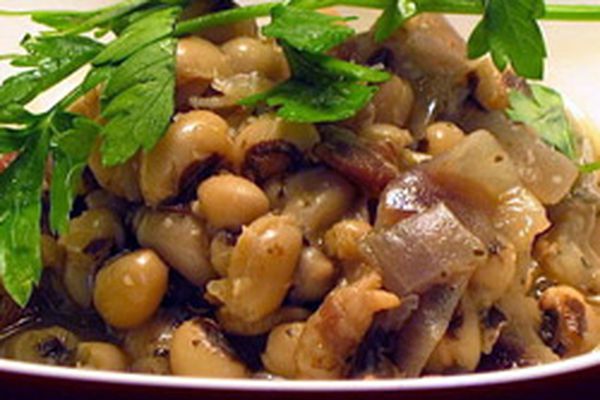