As the bar manager at Eastern Standard and Island Creek Oyster Bar, Jackson Cannon may not have reintroduced Boston to classic cocktails (that credit can only go to John Gertsen of Drink and No. 9 Park). But you could easily assert that as the largest, busiest, and arguably best craft cocktail bar in the city, Eastern Standard has done more to popularize these drinks than anywhere else.

Jackson describes the Jack Rose as "a lost classic," and it's got quite a lineage.

The drink was once listed as one of the six basic cocktails in David Embury's 1948 classic The Fine Art of Mixing Drinks. A popular cocktail in the 1920's, it also appeared in Hemingway's 1926 novel The Sun Also Rises. Our variation is inspired by Stanley Clisby Arthur's variation included in his 1937 Famous New Orleans Drinks and How To Mix 'Em.

Constructed with house-made grenadine (surprisingly easy to make), Laird's Applejack, a bit of lemon, and a dash of Peychaud's bitters, it's spirit forward with a refreshing fruity undercurrent that makes it really easy to drink.

For the grenadine, combine two parts pomegranate juice (like POM) and one part white sugar in a saucepan, cooking it over medium high heat until it comes to just below a simmer. Adjust the flame so that it starts evaporating, but doesn't actually bubble. Let it reduce in this way until it reaches a deep purple with a slight rust color around the edges. Transfer it to a clean container, and add orange blossom water to taste. Cool it, and store it in a sealed container in the refrigerator for up to a few weeks. 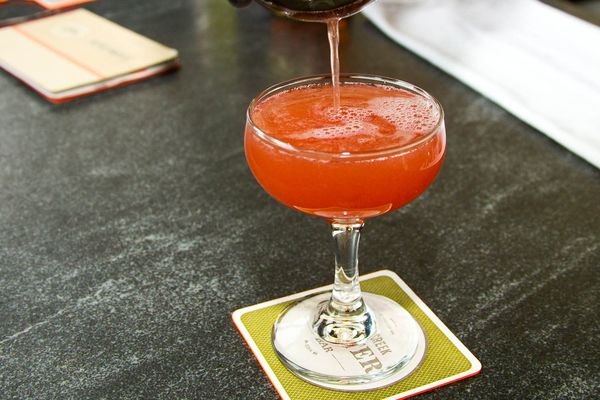 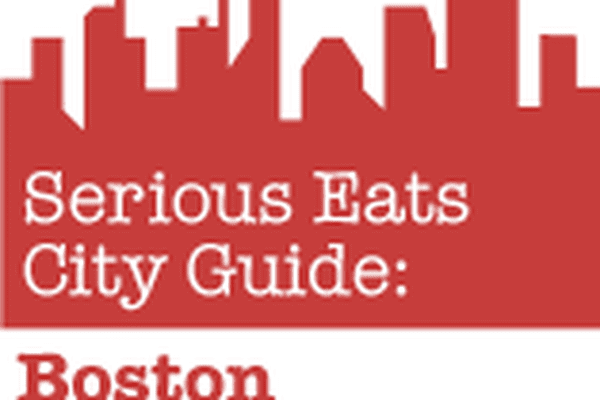 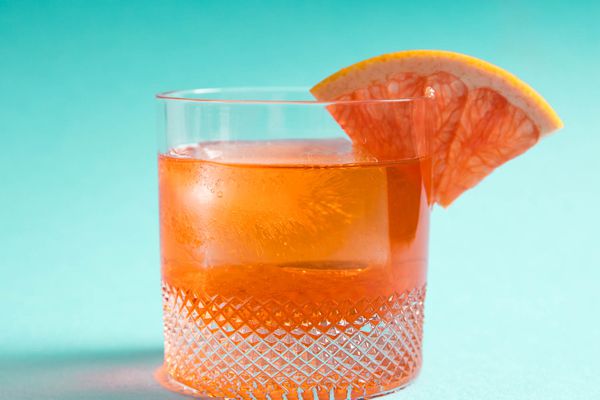 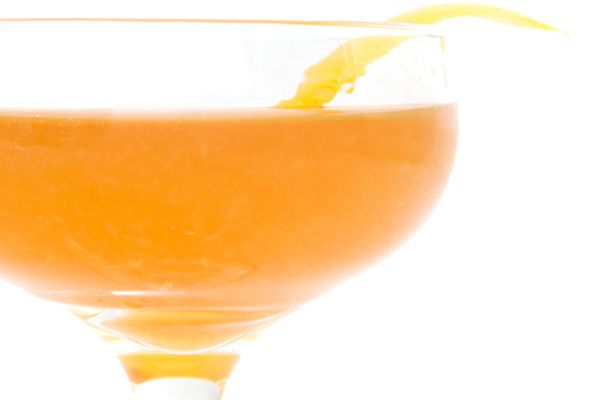 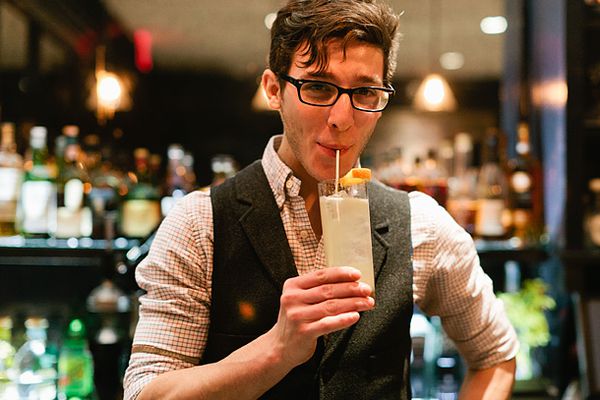 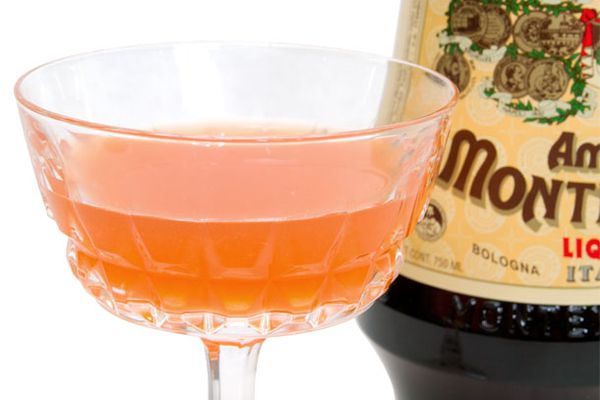 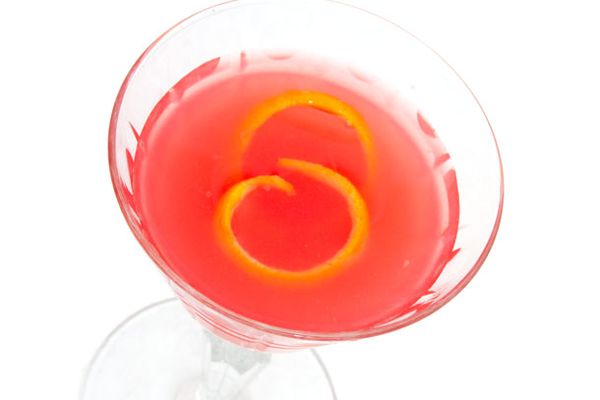