I know it’s only April, but this may be my food find of the year. Tiny, freshwater crabs—each barely two inches across—are soused with water, sprinkled with Kosher salt, and stuck live in the fridge. Hours later, they’re skillfully pressed and prodded to extract a grainy, coral paste that Pinoys like to mix with freshly steamed white rice, its richness cut through with a generous squirt of calamansi juice—a poor (or busy) man’s paella, if you will.

The thing is, I’m not positive what the gorgeously creamy, salty, slightly tangy stuff is. My bottle says it's "crab fat," and the Tagalog label of "taba ng talangka" concurs—"taba" is "fat" and "talangka" is what those little crabs are called. Yet, I’ve found roughly the same number of sources that claim it as either "crab roe" or "crab fat," and some fence-straddlers that call it "fatty crab roe." Seizing on that, the researcher beau helpfully suggested that since crab roe can be fatty, but crab fat isn’t necessarily roe, the yummy (calorific, cholesterol-laden, highway-to-a-heart-attack) stuff we’ve been sneaking spoonfuls of all weekend must be the eggs.

I only wish someone had told me that earlier, because the bottle has been sitting in my fridge for yonks. I picked it up on one of my grocery reconnaissances, but then got cold feet. I mean, no one actually thinks of eating crab fat, right? When was the last time you spooned animal fat of any kind into your mouth, neat? But crab roe, that’s altogether different. Crab roe I can handle.

To give you an idea of what it tastes like, I find it reminiscent of mentaiko, the Korean-inspired, marinated pollack roe from Japan that has been globetrotting menus, appearing in the likes of pasta, risotto, panna cotta, and strangely hypnotic Kewpie doll ads. Like mentaiko, taba ng talangka has a distinct, somewhat granular fishy-ness that’s best savored in small doses—a little goes a long way. It's more approachable (and affordable) than mentaiko, being less confrontational at first bite but with a similar ocean-y depth. I like to apply the "cheese taste test" method to foods I'm new to. So if you hold a dime-sized blob of taba on your palate and let it warm up, you'll find it releases a sharp, briny, yet "rounded" piquancy—almost like a blue cheese from the sea.

Interestingly, according to Pinoy tradition, any dish involving the crabs—the talangka—should be served during the day. Mainly because looking for a doctor at night is a pain, and eating talangka that were dead before cooking is guaranteed to give you violent nausea and diarrhea. I got mine in a bottle, so I’ve no idea if the crabs were alive before being preserved and pressed. But it’s been 36 hours since we had the stuff tossed with fresh tagliatelle, cherry tomatoes, and “chicken leg” shrooms, and I’m happy to report that we’re happy, our tummies are happy, and we’re both thinking very hard on how else to spread its gloriousness.

Can any Serious Eaters tell us for sure? Is it crab roe or fat? 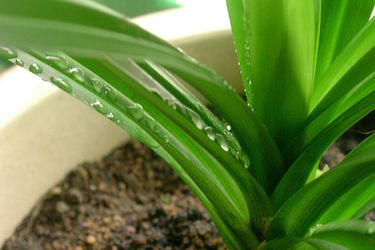 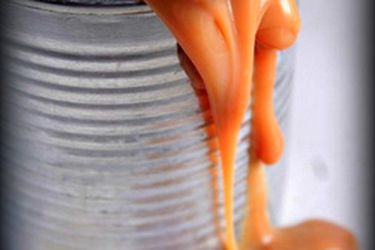 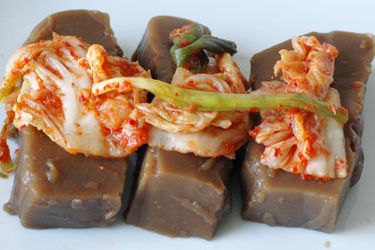 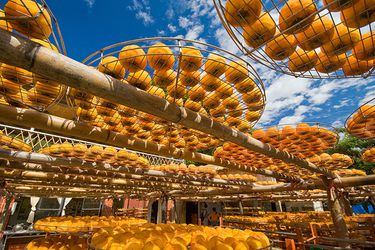 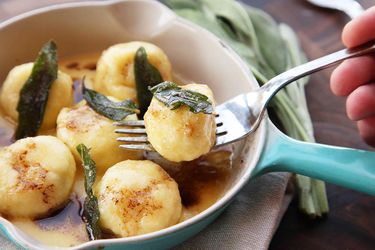 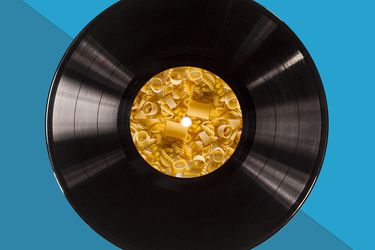 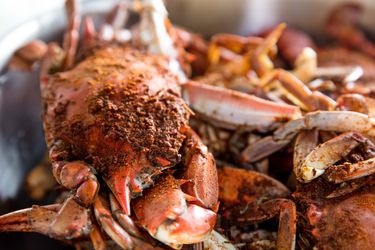 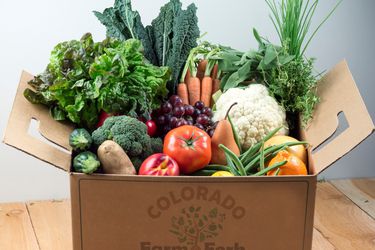