Winter is a call for us to beef up the heartiness of just about everything. Though I'm not normally a huge fan of stout beers, when the frigid cold has set in, there's something appealing to drinking what feels like a meal in a bottle. I wanted to take that appropriate seasonal heaviness and apply it to a barbecue sauce. So I married the two to create a stout barbecue sauce.

Adding nearly a bottle of beer to an otherwise common mixture of barbecue sauce ingredients meant that I had to boil it down for well over a half-hour so it'd return to an acceptable medium-thin consistency. In doing so, the flavor profile of the beer undoubtedly changed, and while that chocolaty robustness of the Guinness remained, the bitterness really amped up. Straight off the spoon this wasn't my favorite sauce. I did, however, venture forth and baste it on some barbecued ribs—that's where it totally rocked.

This full-bodied sauce found a balance where the bitterness became an undertone and the heartiness complemented the smoked meat. With most of the bottle still left in the fridge, I'm pondering what else this could smother. Any suggestions? 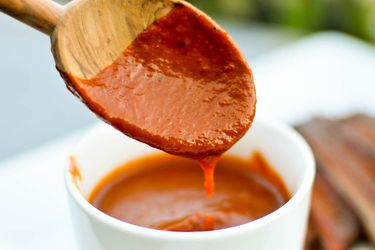 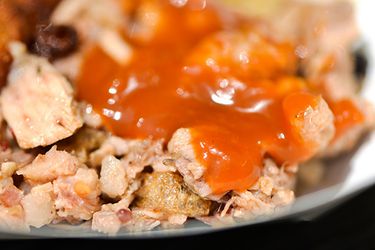 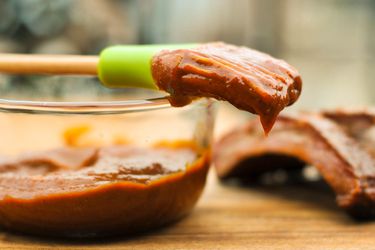 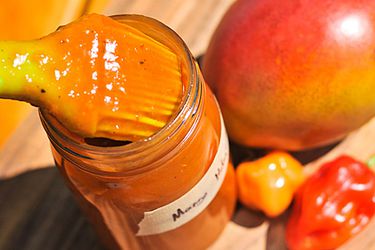 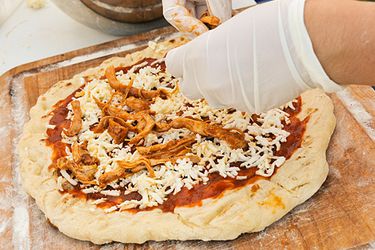 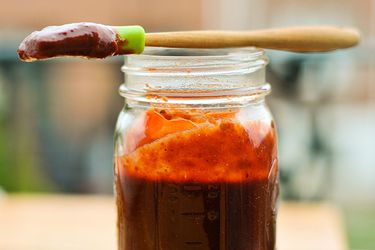 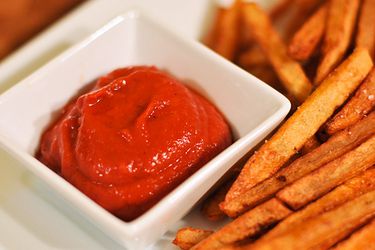 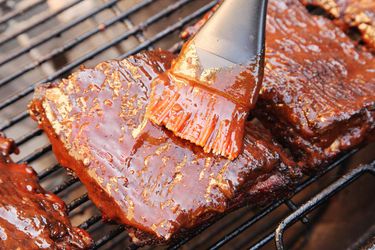 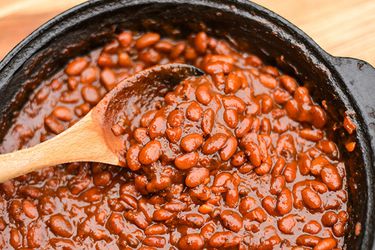 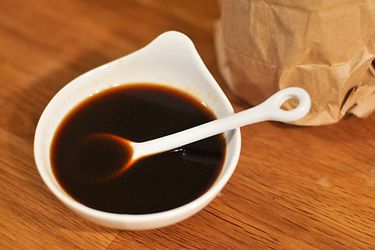