There's been a lot of talk of New York City barbecue coming into its own over the past year or two. For the most part, this means that local pitmasters have reached levels of quality that match their regional counterparts. There are some exceptions, though, where pitmasters are taking creative freedom and churning out slow-smoked dishes that may not define New York as a style, but give it a unique character nonetheless.

Case in point, Fletcher's Brooklyn Barbecue showcases flavor profiles that stand apart from those of the Southern United States. The day I was there, I tried out the char siu pork, which had the sweet, salty, and earthy qualities of Chinese char siu, set on a backdrop of smoky tender meat and bits of luscious fat. I asked pitmaster Matt Fisher how they make them, and he said it's simple—just cut a pork shoulder into steaks, cover them with char siu sauce, and smoke 'em for six hours. I figured I could do that.

I mostly followed his instructions, but added in a Chinese five spice powder rub and marinated the pork shoulder for a day prior to cooking. Six hours in the smoker with a final brushing of thickened sauce, and I had something along the same lines of the delicious char siu pork that served as its inspiration—not to mention a great example of the type of distinct meats that may just give New York City a rightful place on the barbecue map. 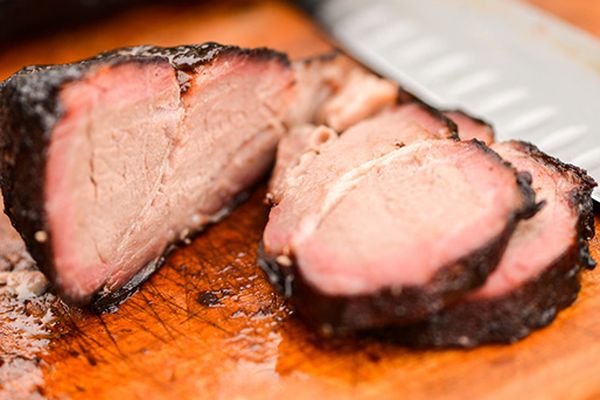 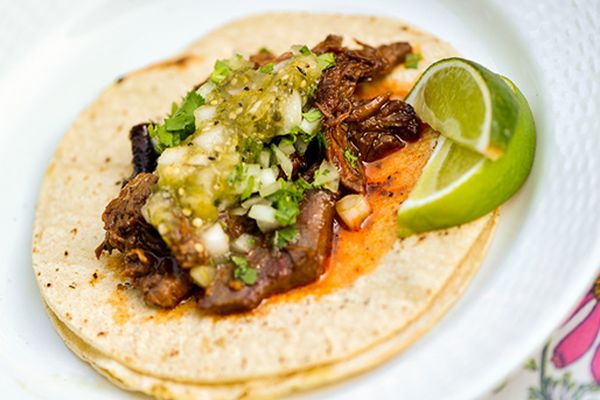 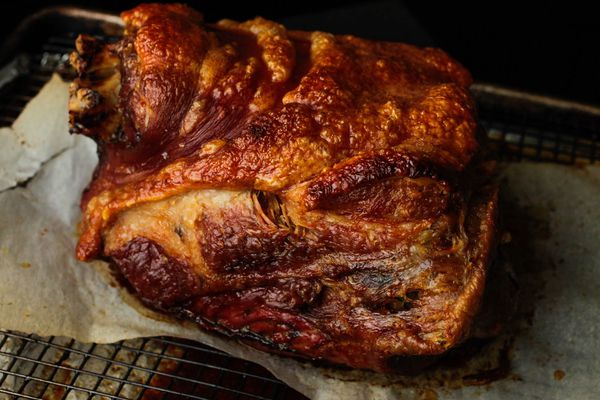 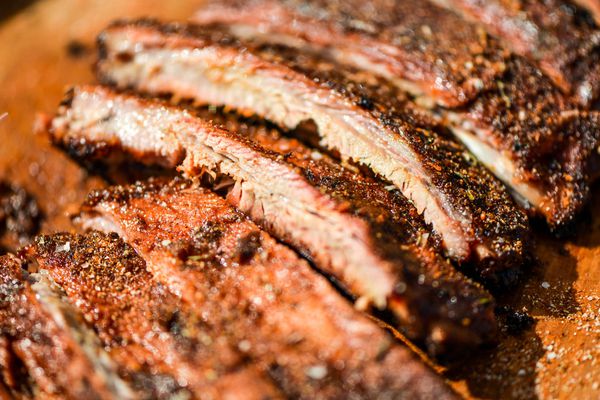 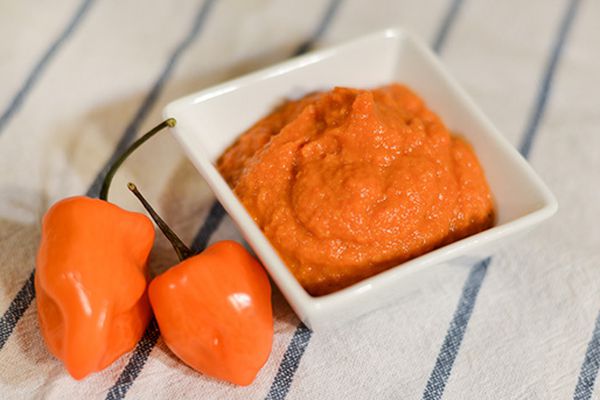 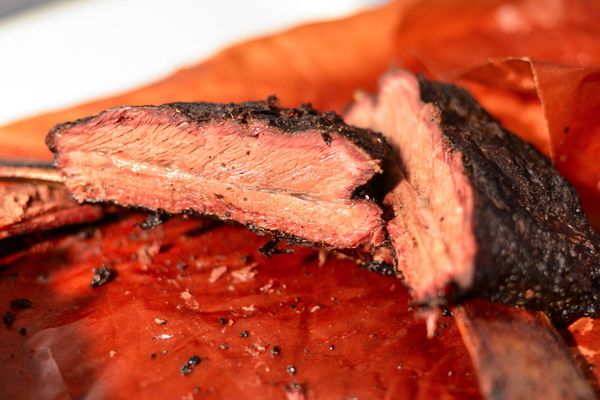 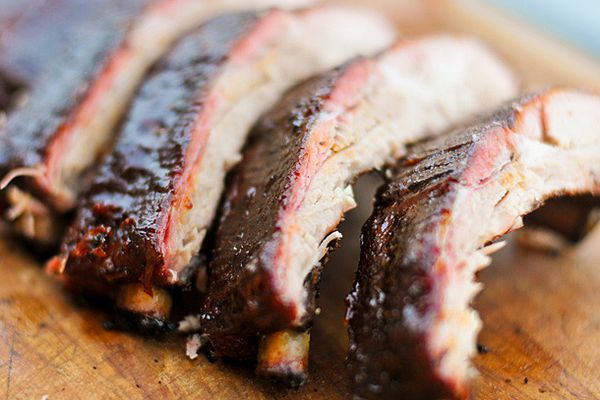