My biggest problem with making sausage at home is the shear amount of sausage that a single recipe makes. I usually buy a whole pork butt, which, trimmed down and turned into sausage, leaves me with about six pounds of links. Unless I have a ton of friends over, those end up sitting in my freezer taking up a lot of space, and only slowly get eaten.

I tried to solve this with my last pork butt, which I split evenly into two recipes, one for regular Mexican chorizo and the second for this green chorizo.

Green chorizo comes from the town of Toluca, Mexico, where dried red chilies are swapped out for their green-hued brethren like poblanos and serranos along with cilantro and other seasonings. While this sausage will commonly have a very green color—something Rick Bayless achieves with spinach powder—I decided to let mine be au natural, which gave it only a mild green appearance. But don't let that fool you, it was packed with flavor.

As a fan of regular chorizo, I loved this fresh—literally—take on it. The green chilies gave a very natural flavor that seasoned the pork thoroughly with a spicy kick, but didn't overpower the meat, creating a link with great flavor and balance. As a sausage eaten alone, the green chorizo was my favorite over the regular chorizo, which just makes the freezer space issue less of an issue. 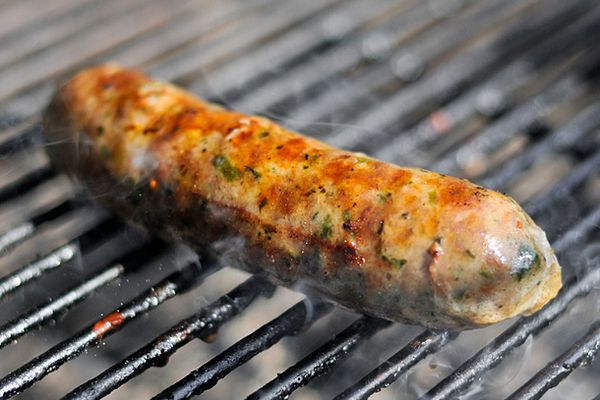 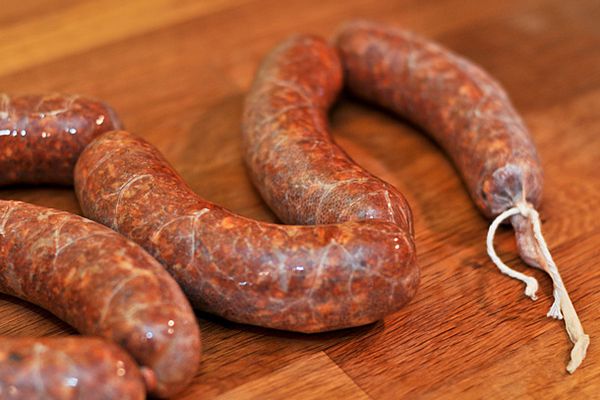 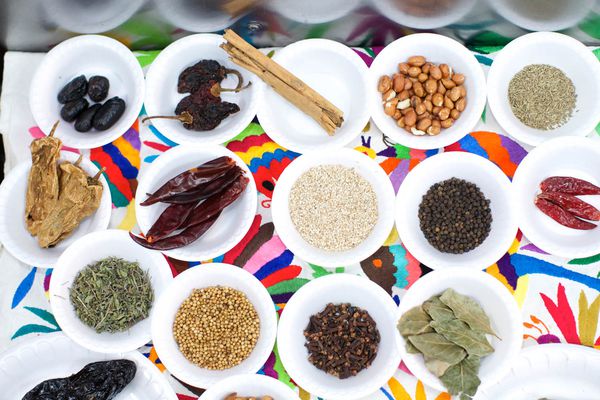 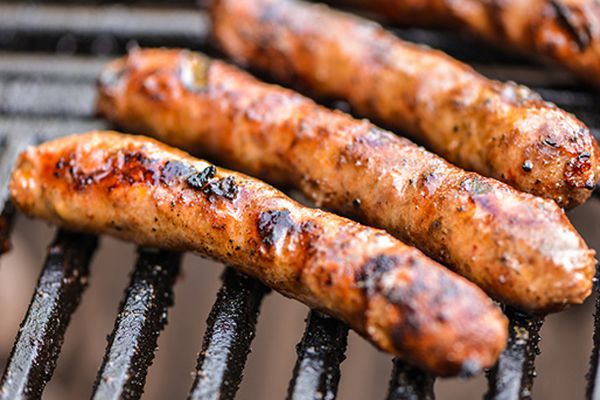 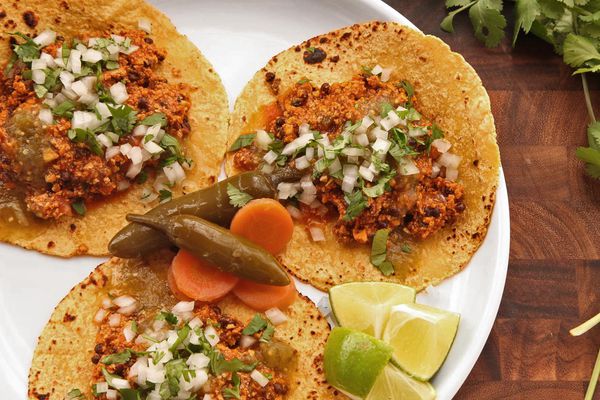 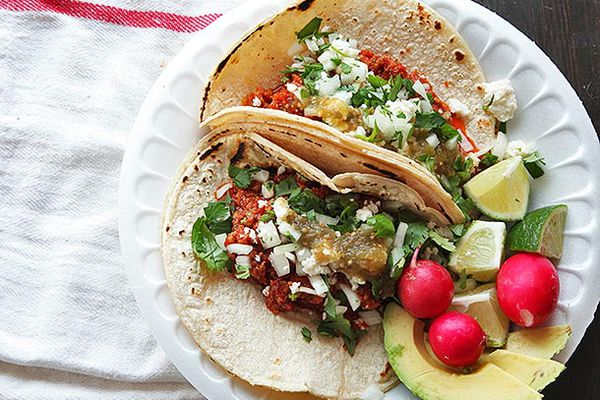