David Buehrer writes about coffee for Serious Eats. He is a barista, restaurateur, coffee-ordering app creator, and culinary director for the food hall, Finn Hall, in Houston. He opened his flagship coffee roastery, Greenway Coffee Co., in 2009, and has been helping to get high-quality coffee and tea to restaurants and bars ever since. He has also competed in national barista competitions and hosted TEDxHouston. 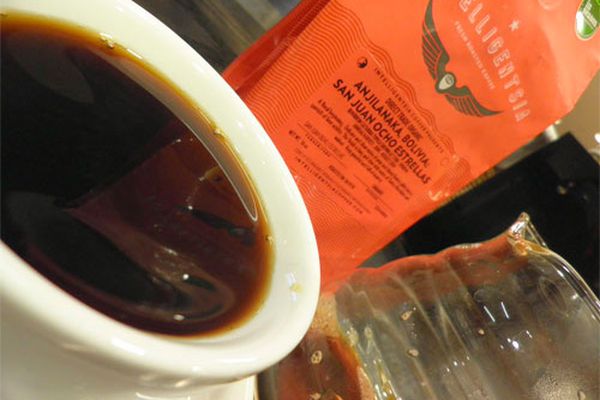 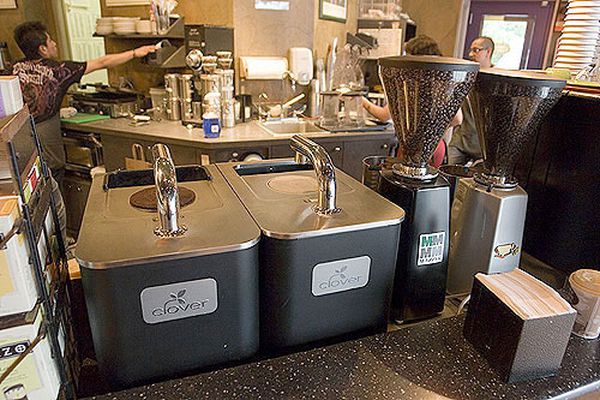 5 Tools to Help You Become a Home Barista