I'd been experimenting with the treatment of chickpeas in hummus recipes for a while—stay tuned, the recipe is coming later this week—but I'd largely been ignoring what, for Israeli versions of hummus, is almost as important: the tahini.

Solomonov's version begins by puréeing whole, unpeeled garlic cloves with lemon juice in a blender. You'd expect this to create an intensely pungent garlic flavor, yet, because the garlic is puréed in an acidic liquid, it forms very little of the nose-tickling garlicky compound known as allicin and instead ends up mild and fragrant. (More details on this process in the hummus examination coming up.) 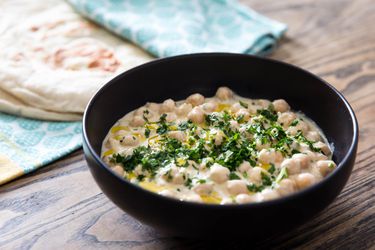 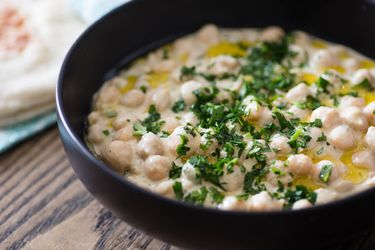 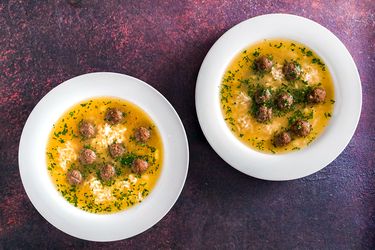 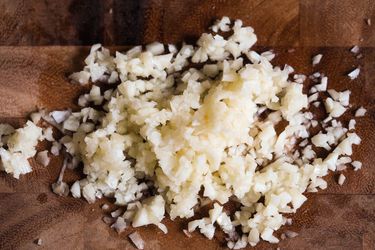