The 48209 zip code of Detroit is a hot bed of delicious taco activity, as I found out on a one-day whirlwind tour of 11 taquerias and trucks in the city. Though Detroit's Mexican Town is located in the area, the tacos we tried from the several joints located directly in Mexican Town were uniformly sub-par compared to some of the exceptional finds at the trucks, supermarkets, and loncherias nearby.

At each taqueria we tried, we ordered at least one taco with carnitas, one with another steamed/braised meat, one with a griddled/grilled meat, and a specialty of the house. Do the math and you'll find that's nearly 50 tacos in one day with only two stomachs consuming. Yes, there were leftovers.

We judged tacos based on the quality of their tortillas (charred, tender, moist, and corny is the ideal), the fillings (punchy flavors and plenty of moisture and freshness—we had more than our share of meat that was just on the other side of spoiled), their salsas (bright, complex, complementary), and their cilantro and onions (freshly chopped and aromatic).

Overall, I was floored by the quality of the tacos in Detroit, a city I've always known for the quality of its burgers, but not necessarily its tacos. Truth be told, almost every taco I had blew away anything I can get in New York.*

*Though New York has an admittedly poor Mexican food scene.

Here are six of the best taquerias in the city. Click through the slideshow >>

View Favorite Tacos in Detroit, MI in a larger map 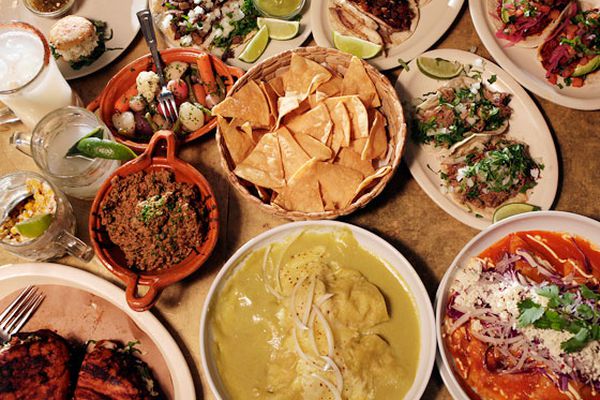 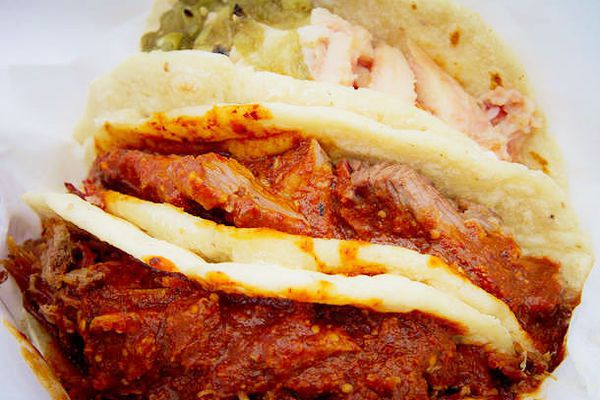