Yes, curry is popular in Indian cuisine. Except it's not a singular dish that you will find across all tables. There are plenty of curries in India. Each region, each home, each religion has its own variations. This translates into a delicious abundance of liquid manna in shades of amber, red, yellow and green.

I've always been fascinated by the gushing reviews that "curry" gets in the west, especially in the UK. So on a recent trip to Britain, I was eager to try the dish that has put Indian cuisine on the world map, in its new home. I ordered the first chicken curry I saw on a menu. Suffice it to say that the only thing that I could recognize was the white rice accompanying the dish. This was no curry! The dish had barely enough gravy to smudge the bottom of the serving bowl. It did have spice, but it wasn't really amalgamated and the sweetness was disorienting.

For Indians, a curry is a fish, meat, or veggie preparation swimming in a sometimes-spicy, sometimes-mellow gravy. The copious amount of gravy is used to drape each grain of rice, till every morsel is bursting with the flavor of the aromatic spices.

There's enough space on the global table for all versions of curry, but here's a glimpse of an authentic version of Goan fish curry. The blend of spices and coconut brings out the mild sweetness of the tender fresh fish that is so abundant in Goa and around the coast of India. Serve it with steamed white or red rice. 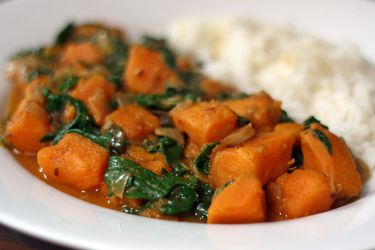 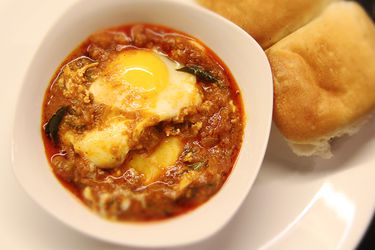 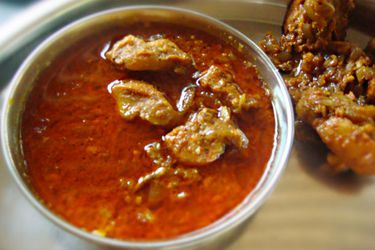 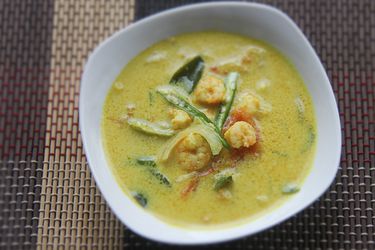 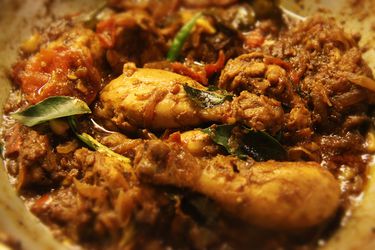 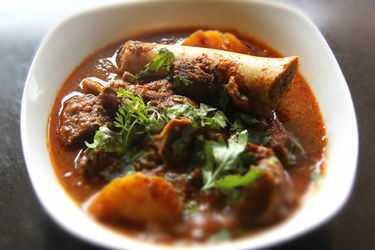 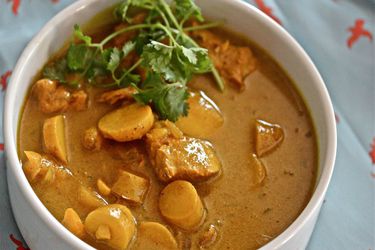 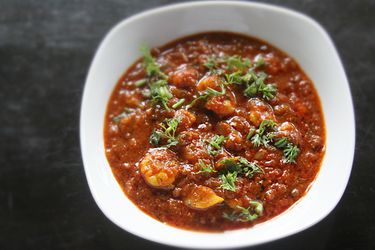 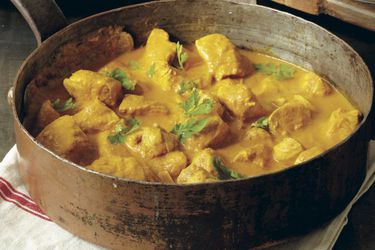 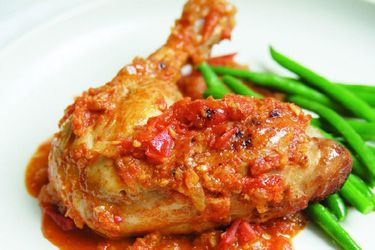 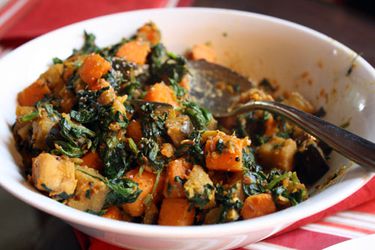