For a cake with such whisper-soft texture, chiffon cake certainly made some noise when it entered the food scene. The recipe was created—and kept top secret for around two decades—by a salesman-turned-caterer named Harry Baker. Before Baker sold the recipe to General MIlls in 1948, he made chiffon cakes for the Hollywood Brown Derby and the light cake quickly gained a following.

Capitalizing on its popularity, General Mills released the recipe along with the claim that it was, "The first new cake recipe in 100 years." (Sounds like something Don Draper would write, doesn't it?)

The original recipe for this cake relied on pastry flour; this low gluten flour gave the cake a soft, tender crumb. So converting it to gluten-free was relatively easy because the cake never fully relied gluten structure to give it structure. White rice flour, potato starch and tapioca starch replaced the pastry flour nicely; heavier flours, like brown rice flour and sorghum proved too heavy for the cake, leaving it with a dense crumb and unpleasant, gritty texture. Made with white rice flour, it baked into the lightest, softest cake I've ever had (!). In this case, the lack of gluten seems to have benefited the cake.

And while this cake requires almost-scientific precision, it still welcomes creativity. As written, the recipe makes a vanilla-scented chiffon cake. But flavor it as you wish—orange and lemon are always popular variations.

*Low-gluten pastry flour contains gluten and is not suitable for those on a gluten-free diet. 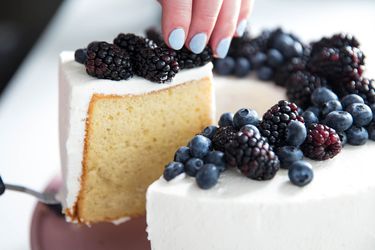 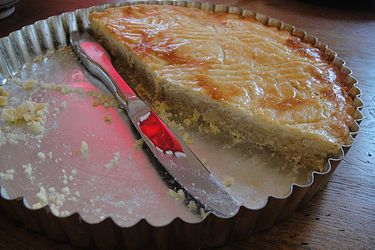 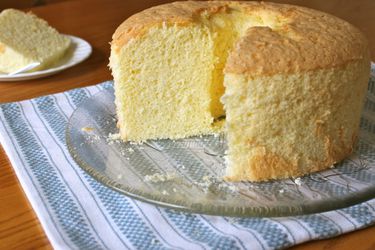 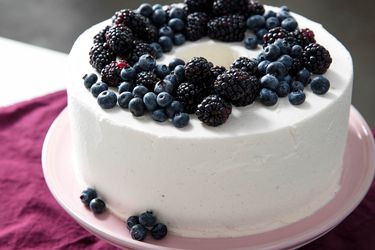 How to Make Chiffon Cake Extra Light and Airy 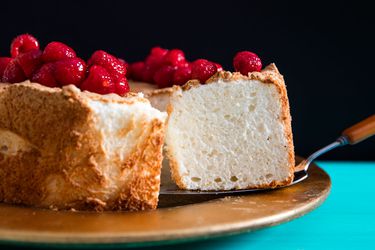 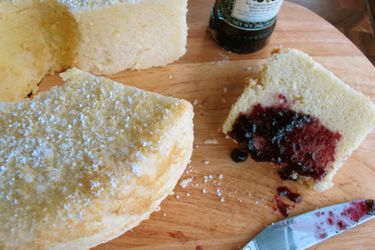 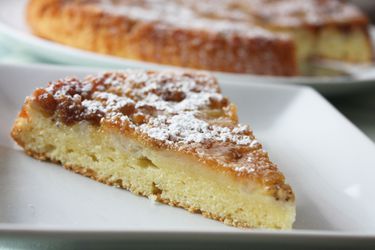 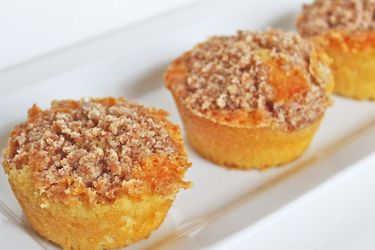 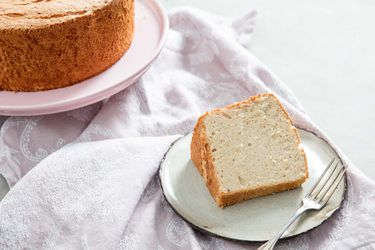