Former Babbo pastry chef and Serious Eats contributor Gina DePalma, who recently died after a seven year battle with cancer, meant a lot to me. To merely call Gina a pastry chef does not do her justice, though she did win the James Beard Award for Best Pastry Chef in America in 2009. (I must admit to shedding more than a few tears when it happened. It's hard not to root for someone you love and admire so much.)

Gina was also a wonderful writer, fueled by her boundless curiosity. Her terrific cookbook, Dolce Italiano: Desserts from the Babbo Kitchen, showed her to be a smart, soulful, funny, and a first-rate wordsmith. I loved that cookbook so much that when she told me she was making regular trips to Rome to research her next book, I asked her to be our Italian Food Bureau chief. I still refer people to her pieces when they ask where they should eat in Rome.

And occasionally, I forward the extensive list of Rome's best restaurants and off-the-beaten-path bites that she e-mailed me before my first trip there. Gina was even kind enough to lend me her Italian cell phone for the trip. I'm sorry to say that I still have that phone—I have long regretted not returning it to her. Now, I'm going to hang on to it forever, as a way of keeping Gina in my heart.

The whole time Gina was contributing to Serious Eats, she was battling cancer, and she did so with indomitable courage, grace, and a remarkable generosity of spirit. Gina rarely complained about the dreaded disease—she was always much more interested in talking about things or people or food we both loved and admired. Her life was inspirational and much too short.

As a tribute, today I want to share some of Gina's writings on our site. 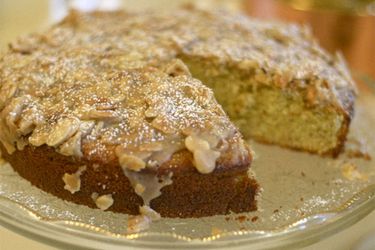 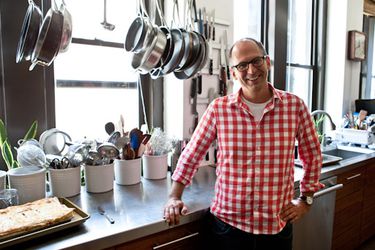 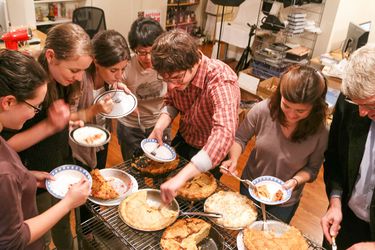 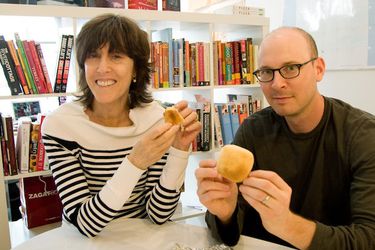 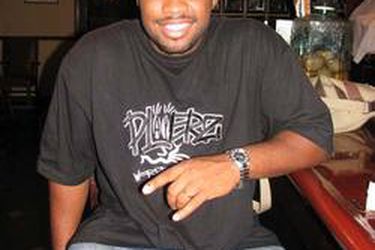 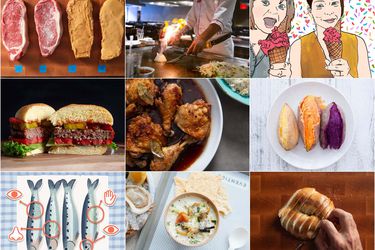