Jamelle Bouie
Jamelle Bouie is a New York Times Opinion columnist. He writes cereal reviews for Serious Eats and is based in Charlottesville, Virginia and Washington, D.C.
Learn about Serious Eats' Editorial Process
4:07

I've eaten more than my fair share of Cinnamon Toast Crunch during my 34 years on this planet. I've also eaten more than a few bowls of Golden Grahams. But I’ve never been compelled to combine the two.

Thatt’s why I was keen to try the new Cinnagraham Toast Crunch. How would it taste, exactly, to have Golden Grahams and Cinnamon Toast Crunch together? Well, the answer is that it would taste great.

Contrary to my expectations, Cinnagraham Toast wasn't simply a combination of the two cereals in the same box. Instead, it’s something like a blending of the two products: graham-flavored squares coated in a cinnamon-sugar dust. In milk, they have the structural integrity of Golden Grahams and the flavor of Cinnamon Toast Crunch, with the graham as a key but not overly dominant note.

I’m somewhat surprised to say that this combination is more than the sum of its parts, delivering an experience that's superior to the one either cereal provides on its own. I've reviewed quite a few cereals for this site and this is one of the few I feel truly enthusiastic about. Cinnagraham Toast gets the first 5 out of 5 spoons ratings for this series. 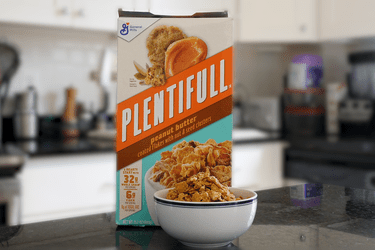 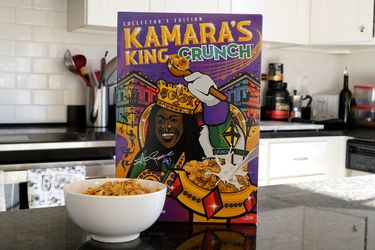 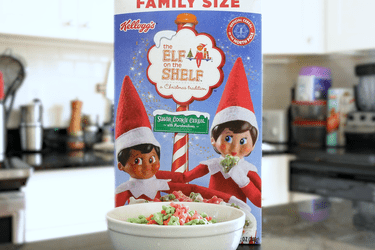 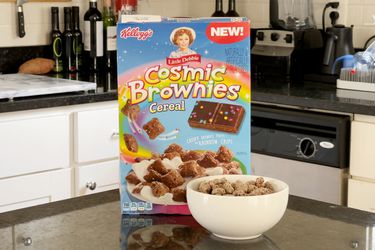