"Fuchsia Dunlop is the only cookbook author, of whose, in all of my 500+ collection of cookbooks, I own all."

"I own more than 500 cookbooks. Fuchsia Dunlop is the only author whose entire output of books I fully own."

Still needs work. As you can see from my attempts at an intro, some revisions happen because they have to. Others happen because they can. Take, for instance, well...Fuchsia Dunlop's work. On my shelf is a copy of her 2001 book on Sichuan cooking, Land of Plenty. And now, as of very recently, also on my shelf is The Food of Sichuan, the fully revised 2019 edition of that same book. 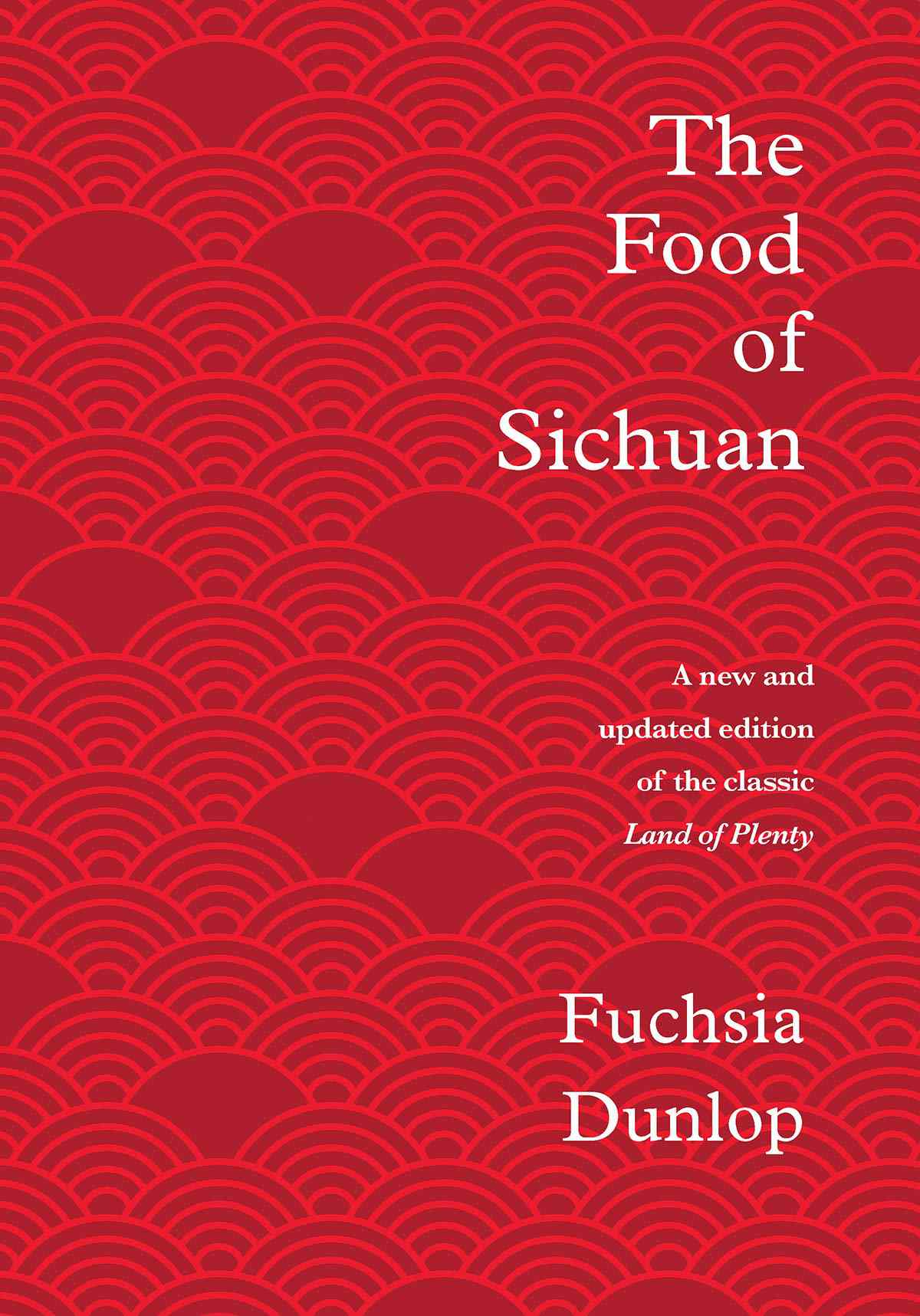 Land of Plenty is an established classic—one we've extolled in the past—so why revise it? After nearly 20 years, Fuchsia has managed to go even deeper into Sichuan cooking, tinkering with her recipes, adding more than 70 new ones, and making changes that reflect the cuisine's evolution.

I've been cooking from the new edition for the past several weeks, ever since Fuchsia came to the Serious Eats test kitchen to film a series of videos about Sichuan cooking (the video above is just a teaser, so stay tuned for the full-length ones, which we'll be releasing in the coming weeks!). I can now say that she's managed to do a remarkable thing, which is to improve upon what was already a great work.

The book's new design is beautiful, lending it a visual authority that matches its contents, and it's absolutely packed from cover to cover with recipes I can't wait to cook. Diving into an entirely new cuisine at home (assuming you, like me, don't cook Sichuan food often) can be daunting, but one of the things that became clear to me when filming with Fuchsia is that with just a small number of key Sichuan ingredients, almost all of the recipes are easy and accessible.

The thing I have to figure out now is what to do with my old copy of Land of Plenty. I suppose I could give it to a friend, encouraging them to upgrade to the new edition if they like it and pay it forward by lending the copy to someone else. Or, if the high prices I'm seeing online are accurate, maybe I'll just keep it—another perk of such revisions is the discontinued copies take on an entirely new kind of value. 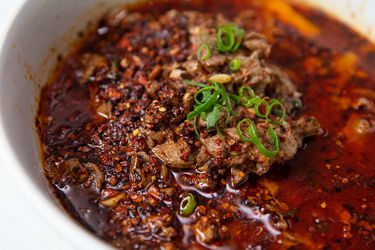 Get to Know Málà, Sichuan Food's Most Famous Flavor 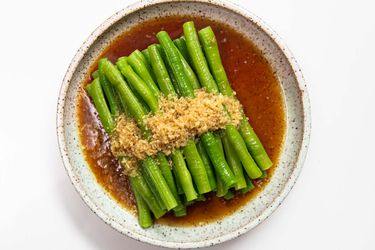 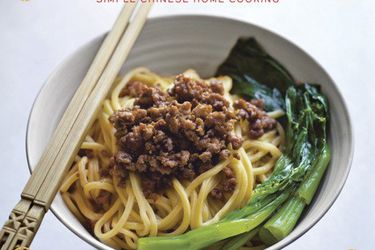 'Every Grain of Rice' | Cook the Book