Does using better booze make for a tastier fruitcake?

"The conventional wisdom is that you should never cook with wine that you wouldn't drink. But does the same apply to liquor in baked goods?"

This is what I asked Serious Drinks editor Maggie Hoffman, my go-to resource for questions about bottled goods. The conventional wisdom is that you should never cook with wine that you wouldn't drink. But does the same apply to liquor in baked goods? Can you taste the difference between a booze-laden fruitcake made with cheap, or at least cheaper rum and one made with a premium brand? Is it worth the expense to use top-shelf liquor, or does any difference get washed out in the baking process? Maggie suggested that I run an experiment.

Let's get the jokes out of the way. Doorstops. Endless re-gifting. I know, people hate fruitcake, and that's unfortunate. People should hate bad fruitcake, and there are far too many examples out there. Whenever I raise the issue of fruitcake, I am met with disbelief that a fruitcake can be delicious. "You haven't had my fruitcake", I counter, and I have made some converts along the way. What started out as a way to preserve fruit in an era before refrigeration can result in a subtle, aromatic blending of flavors. Think artisanal bacon, but without the frying.

I have been an advocate of fruitcake since I first made Alton Brown's Free Range Fruitcake. This recipe is noteworthy for what it lacks, namely the candied citron that is, for many, the part of the fruitcake which they learned to avoid. In regards to booze, it also includes a cup of golden rum to soak the fruit and an unspecified quantity of brandy to finish the cake after it is baked.

To test the question, I used a top-shelf rum and brandy in one cake, and cheaper booze in the other. The fancy rum was Flor de Cana Centenario Gold, aged 18 years, a brand from Nicaragua that retails for about $40 for a fifth. The fancy brandy was Courvoisier V.S.O.P cognac. On the bargain side, I used Bacardi Gold and E & J Brandy, which retail for one-third of their top-shelf counterparts.

For each cake, I soaked over four cups of dried fruit overnight in a cup of rum. This was added to the batter and baked. When the cakes came out of the oven, each was basted in brandy, four tablespoons at first, and another three tablespoons were added over the next two days. By the time I brought them to SEWHQ for the tasting, they were moist, almost ridiculously so. No one would accuse me of producing dry cake or being stingy with the liquor. I named the cake made with the Flor de Cana Centenario Gold rum and Courvoisier "Donner", and the other, made with the Barcardi Gold and E & J Brandy, "Blitzen"—as calling them Cake One and Cake Two might prejudice the tasters in some subtle way.

But how did it taste?

"Most tasters could tell that there were different cakes, but they could not tell which was which."

We set up two tests. First up, a triangle test. Kenji cut up slices from each cake, and put out two sets of one cake and one of the other cake. Tasters were asked simply, "Which of these is not like the others?" This is where the science began to fall apart. Most tasters could tell that there were different cakes, but they could not tell which was which. Next, tasters were faced with slices of the two cakes and asked which they preferred. Based on the quantified results, tasters preferred Donner (the cake made with the more expensive ingredients) by a tiny margin, finding the flavors more complex and the alcohol a little hotter.

There were a few problems with the test. Several tasters noted that the flavor and intensity of the alcohol varied from bite to bite. If the bite they took had more fruit, it also had more alcohol. And if the bite had candied ginger, that flavor dominated any taste of rum or brandy. There were two other major obstacles, one that was specific to the tasting, and the other more general. The good folks at SEWHQ had already been subject to a sugar cookie tasting and a vanilla ice cream tasting that afternoon, and while neither could be called a strain on the palate, there was dessert fatigue among the troops.

A bigger barrier was what I can only characterize as fruitcake prejudice. One taster commented "I don't think I like fruitcake, but I really don't like this one". Taster in Chief Ed Levine described the taste test as "a Hobson's choice." Several had never had fruitcake before, and—unusually for a staff of curious food experts—didn't want to try it. None of the ingredients is anything intimidating: common dried fruits and liquor are the dominating flavors, and who doesn't enjoy those? But somehow this combination inspired a host of wrinkled noses.

Save the good stuff for sipping

A few days after the taste test, I had two civilian friends try the cakes. Both could tell the difference, and one even picked out the rum in Blitzen as Bacardi. That taster also preferred the cheaper Blitzen: "Blitzen is more rummy, Donner is more drunk-y." The other taster preferred Donner and its less sharp alcoholic bite. It is frequently held that a fruitcake will develop flavor over time, and while the Serious Eats staff got the fruitcakes after two days, I'm doubting that they would have given them a warmer welcome if the flavors had been allowed to mellow. I had the benefit of tasting the cakes at every step, from licking the batter, at the tasting, and a few days later as the cakes have dwindled in size. At each stage, I found Blitzen, with its lower quality booze, to taste more of spirits, while Donner had a more subtle, less aggressive flavor profile, which I preferred. Still, I'm not sure the difference was great enough to invest the extra money into top shelf liquor. 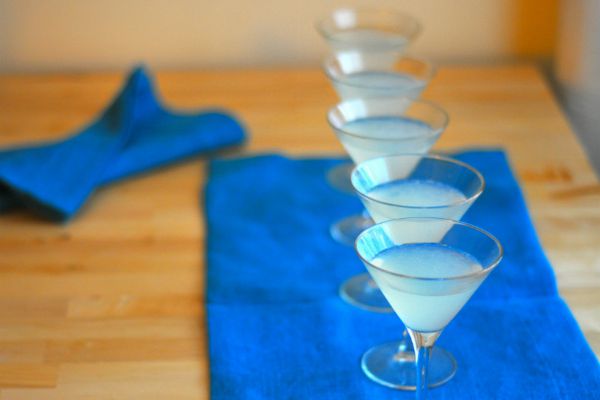 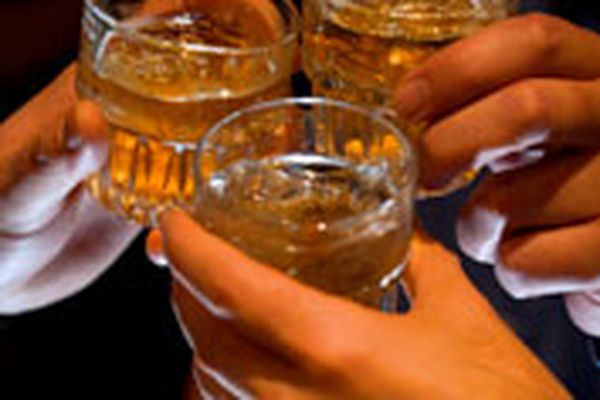 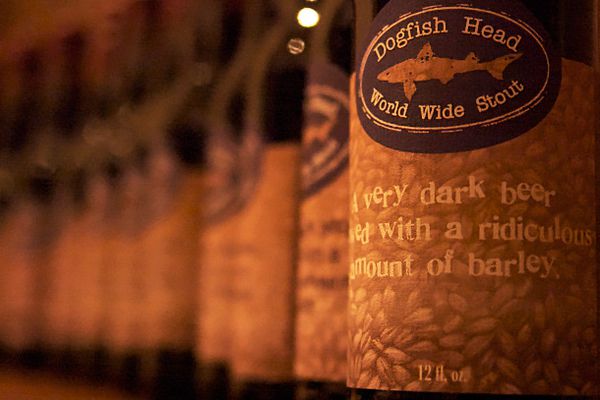 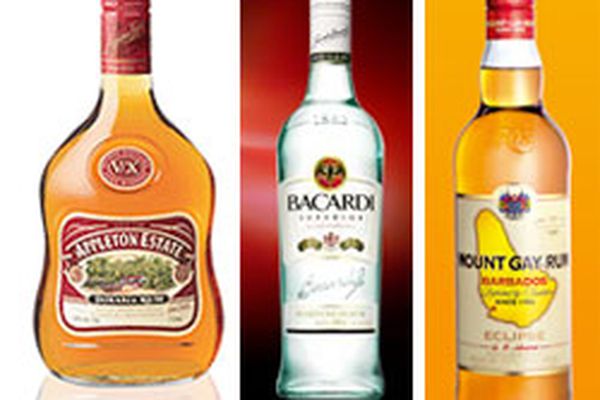