I grew up in a household with a pretty strict definition of what's proper when it comes to gin and tonics. For decades, my father marked the end of the workday with a single drink: a long pour of Tanqueray on ice and a squeezed fifth of a lime (yes, a fifth), fizzed up with Canada Dry, stirred with a single swirl of the lime-cutting knife. The piney scent is embedded in my memory.

When my older brother got engaged, my parents threw him a backyard party. There was grilled salmon. There was salad. And, of course, there were G&Ts. My boyfriend and I were appointed bartenders for the night, and at that point in my life, I'd made a drink or two, but there was no skipping Dad's gin and tonic lesson.

Wouldn't it be easier, my boyfriend suggested, to add a quarter of a lime? To cut the lime in fourths would take two quick swipes, while fifths would involve all sorts of awkward carving. Even sixths would be easier than fifths...

Dad insisted that a fourth was too much lime, and a sixth was too little. But I cannot promise that we didn't (gasp!) sneak lime quarters into the drinks when Dad wasn't looking.

Over the years, my father has relaxed his rules a bit, trying an assortment of gins and bringing Fever-Tree tonic into the mix, but I'm not sure what he'd think of the idea of this slushy frozen G&T.

If he tried it? I'm pretty sure he'd be a convert.

This blender drink is bright and tart and oh-so-cooling, without any of the one-note sweet, fruity character that's common in old-school frozen cocktails. The balance, of course, comes from the bitter tonic, but you won't be pouring Fever-Tree or Canada Dry into your blender.

The brilliant idea of skipping the bubbles and using concentrated tonic syrup in the drink comes from Rob Krueger of Extra Fancy in Brooklyn—and the recipe is featured in Brooklyn Bartender by Carey Jones. (As I've mentioned before, the book is killer.)

At Extra Fancy, they use the stuff that you'd install in a bar's soda gun, but you don't have to be buying wholesale to make this drink. Nowadays, there's a whole aisle's worth of small-batch tonic syrups available, as well as more mass-market syrups, like the ones from SodaStream. I love the version from Small Hand Foods, which adds just the right balance of sweetness and quinine kick.

With that little trade secret in hand, it couldn't be easier to make yourself a frozen G&T. You need some gin, obviously. Krueger uses Hendrick's, but I haven't yet found a gin that doesn't work pretty well, so go with whatever you have around and like to drink.

Then there's the tonic syrup, a little simple syrup, orange bitters, and fresh lime juice. Throw it in a blender with ice—measuring the ice, ideally by weight, to make sure you're adding the proper dilution—then let 'er rip. (Our blender review can tell you more about our recommended models if you're in the market.)

Pour and drink. Slow down a little, unless you love that brain-freeze feeling.

Having people over for a barbecue and don't want to scramble with a jigger and a citrus juicer at the last minute? You're in luck. Just like in our frozen-margarita recipe, you can do all your measuring in advance, batching up the gin mix and storing it in your freezer. It won't freeze solid because of all the booze and sugar. When your guests arrive, just pour the super-chilled mix in the blender, add your ice, and you'll be just seconds away from the most refreshing G&T of your life. 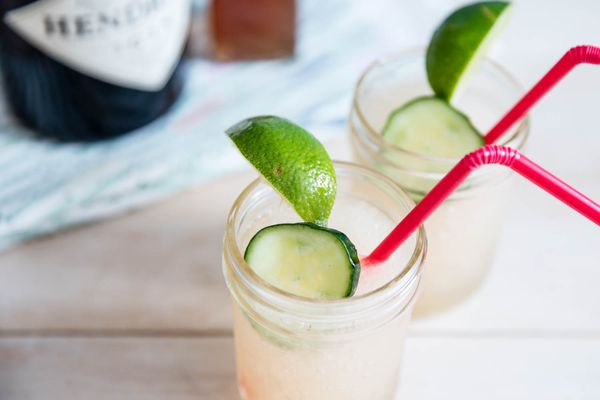 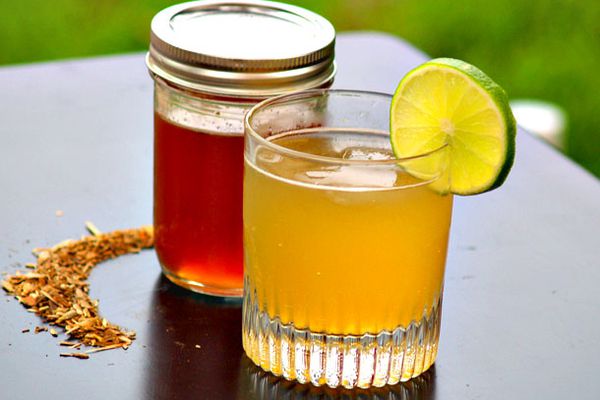 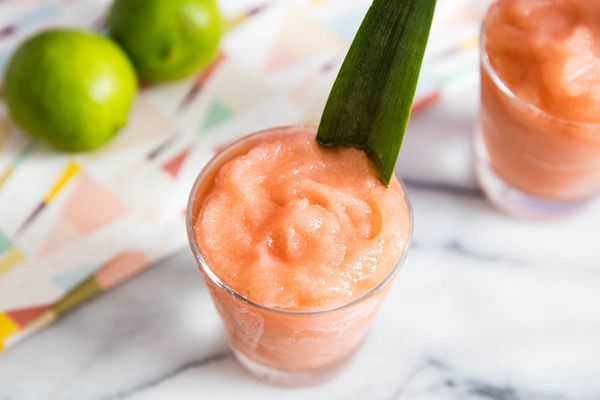 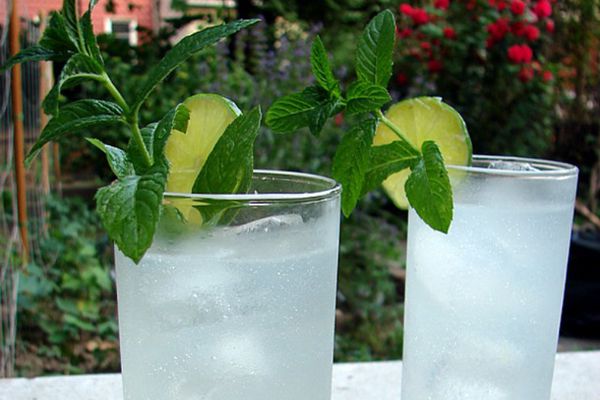 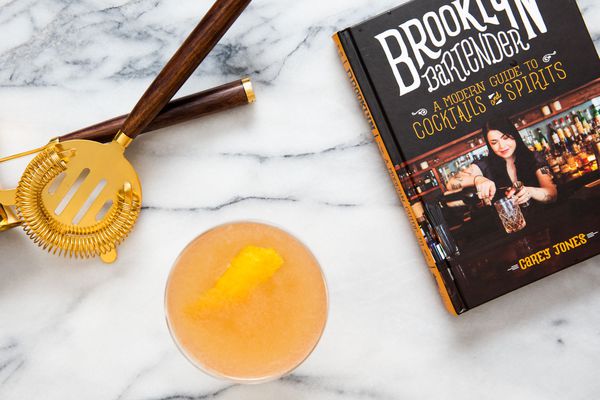 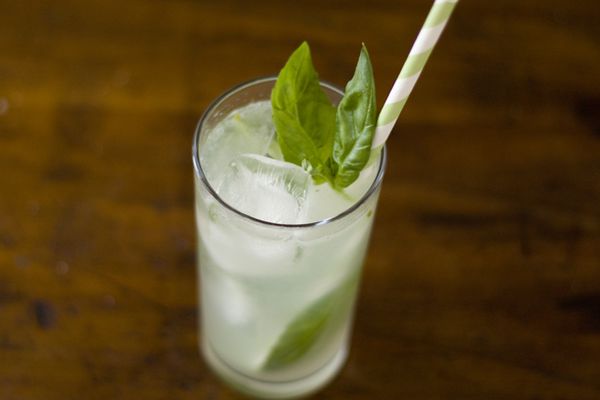 Use Fresh Basil in These 5 Delicious Drinks 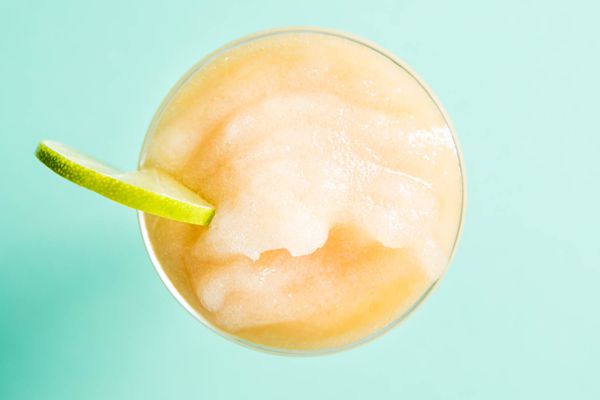