Everyone has a favorite recipe for the "best" apple cider doughnuts, and a favorite hack to go with it. Some rely on quarts of cider reduced to a mere cup; others opt for homemade applesauce; others still use dark apple butter. The problem with all of these methods is that the only flavor they can add is that of cooked apples, a far cry from the inherently fresh flavor that defines the best ciders (which are often sold unpasteurized, direct from an orchard press).

For those who really crave a bright pop of apple flavor in a doughnut, the absolute best (and easiest) "hack" is to grind freeze-dried apples into a fine powder to apply as part of the obligatory cinnamon-sugar topping. Because freeze-dried fruits aren't cooked, the flavor they have to give is fresh, bright, and crisp, like an apple straight off the tree.

What's great about this trick is that it will work with whatever cider doughnut recipe you already love—it just pushes it to a new plane of apple intensity. Because the cinnamon-sugar coating is the very first thing we taste when biting into a cider doughnut, the apple presence there has a huge impact on our perception of the dough, making it seem exponentially more apple-y from the get-go.

Of course, you won't find freeze-dried apples at the orchard, so it does take a smidge of advance planning. Some specialty stores carry their own house brand of freeze-dried fruit, including apples (see Trader Joe's freeze-dried Fuji slices, for instance). Other markets may stock products such as Natierra Organic Freeze-Dried Apples.

It's worth repeating that we're not talking about frozen apples, dried apples, or apple chips. Only freeze-dried apples are dry and brittle enough to be ground into a fine powder in a food processor; anything else will just make a mess. (If you're in the market for a new machine, please check out our guide to the best food processors.)

Once ground into a powder, the freeze-dried apples can be blended with cinnamon, sugar, and salt, all to taste, along with whatever other spices you may want to add to the mix. I find that fennel pollen, such as Pollen Ranch fennel pollen, makes a particularly compelling match with apples, amplifying their natural aroma without really getting in the way. (Admittedly, this is the sort of ingredient that only a pastry chef would have on hand, but alas, here we are.)

If you're feeling fancy, layer in some caramel notes by switching from plain to toasted sugar. Lightly toasted sugar will have a more subtle presence in the topping, primarily reducing its sweetness and adding some mild toasty notes; darkly toasted sugar, on the other hand, will bring big caramel flavors into play.

This trick works especially well with the lumpy rocks of sugar that beginners unwittingly produce when making toasted sugar for the first time. (These lumps are usually the result of insufficient stirring, or a baking dish that's too small.) It's best to grind up this kind of lumpy, semi-caramelized sugar in the food processor along with the freeze-dried apples; in the end, you'll have a fine, homogeneous mixture of sugar, spice, and everything nice.

Because the freeze-dried apples are so hygroscopic, this fruity topping is inclined to absorb moisture from the air, so use and consume it right away, or store it in a truly airtight container until it's needed.

While it's obviously perfect for dredging warm doughnuts, I love using this topping to add an autumnal kick to all types of breakfast treats. Sprinkle it over biscuit dough, stir it into a bowl of oatmeal, or just dust it over a slice of buttered toast. 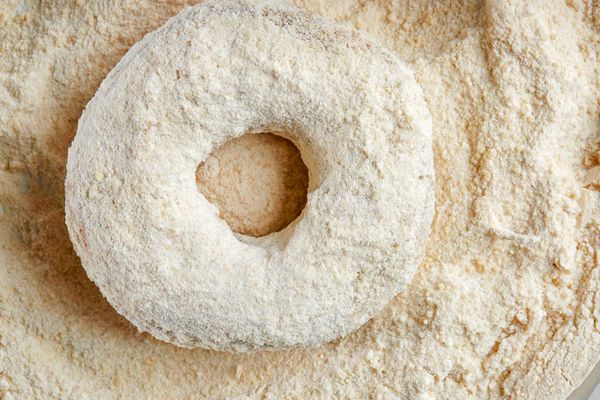 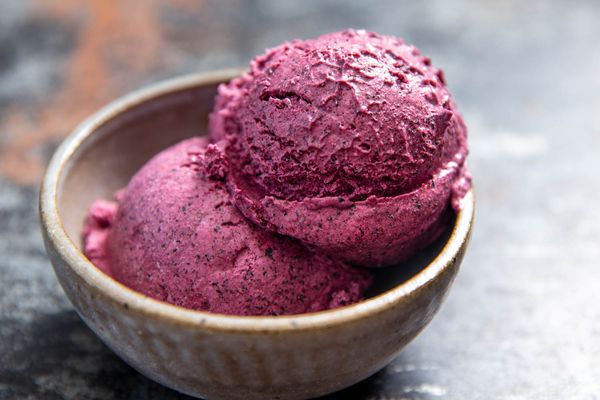 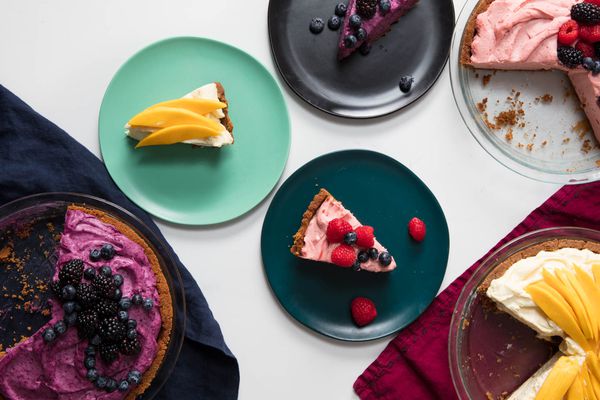 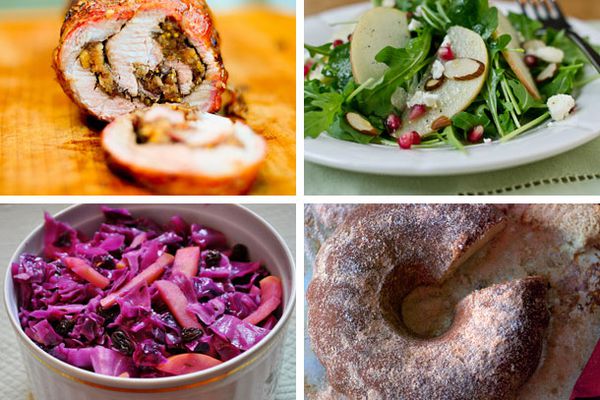 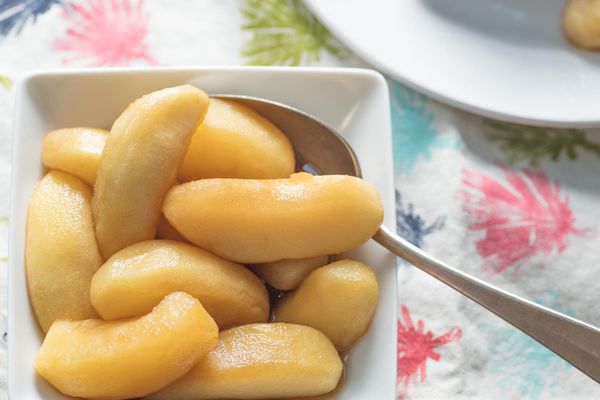 Apple Compote Is an Elegant Topping (and Delicious on Its Own)