In this episode of the Food Lab video series, Kenji López-Alt and Katie Quinn join forces to bust common myths about cooking steak.

Several years ago, we produced a Food Lab video series for Serious Eats. The only problem? It lived behind a paywall, and almost nobody got to see it.

Now, we're finally releasing it to our readership for free. You can check out our first episode, on burger science, here.

If the world weren't currently imploding, #fakesteak would be the only hashtag we'd be using to describe the print media. That's because there are a ton of steak myths out there, and today we're going to explore some of them.

In this episode of the Food Lab video series, based on one of my most popular articles ever, we'll run a series of experiments to determine some truths about steak.

We'll test resting steaks at room temperature (a technique that is, as it turns out, like the inside of a Tauntaun: lukewarm). We'll poke holes in the idea that searing locks in juice. You'll flip when you see how many times you should turn your steak while cooking (hint: not just once). What really is the best way to cook a steak? And will my cholesterol ever return to normal levels again?

If you cook steak and want to cook it better, this is the episode for you. 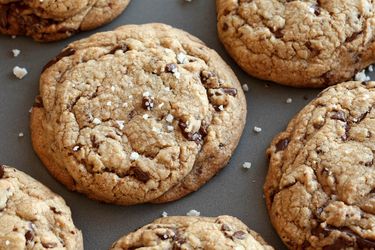 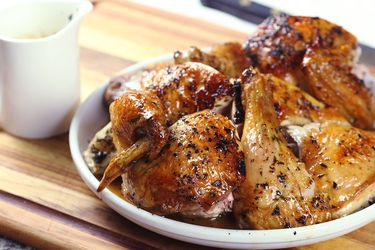 The Food Lab Video Series: The Science of Spatchcocking 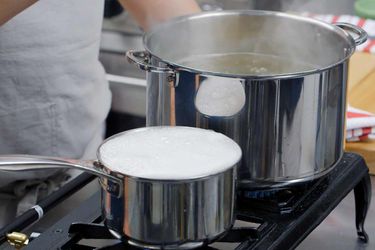 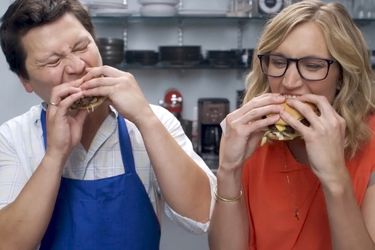