A New York-born chef, humanitarian aid worker, and entrepreneur, Ethan Frisch co-founded an activist food truck called Guerilla Ice Cream; its flavors were inspired by various global revolutions, and he shared a great deal of his ice cream knowledge as a contributor to Serious Eats.

Ethan’s next major business venture was inspired by the time he spent working for an NGO in Afghanistan. There, he came across a variety of wild cumin he’d never seen, and went on to co-found Burlap & Barrel, an ethically-sourced spice company that works directly with farmers around the world.

In addition to these businesses, Ethan has also worked as a chef in a number of notable New York City restaurants; earned a Master’s Degree in Violence, Conflict, and Development from the University of London's School of Oriental and African Studies; helped organize the Queens International Night Market; and worked as an adjunct lecturer at the City College of New York. 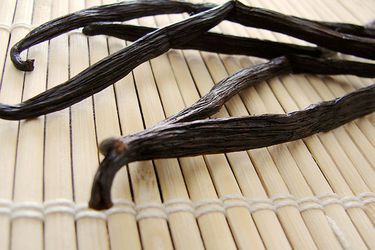 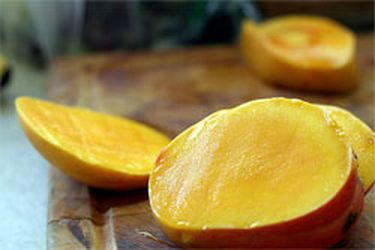 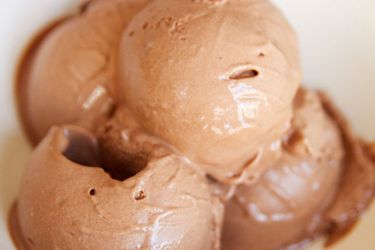 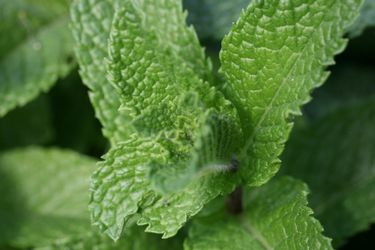 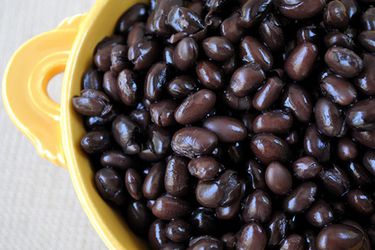 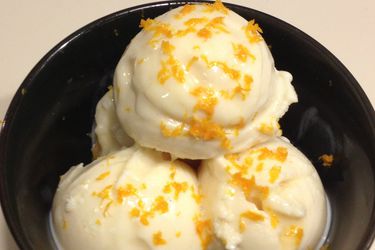 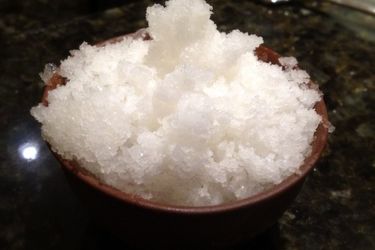 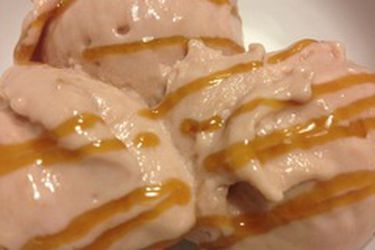 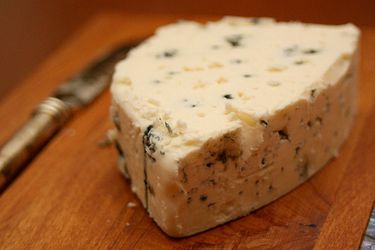