That's what it's like when you're tasked with coming up with a recipe for a dish you've never tasted, from a country you've visited only once, when you were a young teenager.

The Austrian-style potato salad recipe I developed for Cook's Illustrated in 2008 (paywall) was certainly delicious, I can tell you that, and I'd done enough research on how Austrians make their erdäpfelsalat* to know that I'd gotten the basics right—sliced yellow potatoes, onions, and a splash of chicken broth—but it was still an interpretation based on hearsay.

That was then, and this is now. After returning from a long trip around Europe that included dragging my wife and infant daughter all across Austria, eating all the schnitzel, wurst, and erdäpfelsalat I could find, I had the idea that I'd use this "research" to help develop recipes for Wursthall, a restaurant in San Mateo. Really nailing the potato salad was one of the first things on my agenda.

As I found out when working on the classic American potato salad recipe for my first book, the other key for building great flavor into the potatoes is to sprinkle them with vinegar (I used white wine vinegar) while they're still hot.

The easiest way to do this is to drain them, then spread them out on a rimmed baking sheet. As hot potatoes sit, they continue to release trapped moisture in the form of steam. As that water escapes, it leaves behind gaps in the potato's structure that get filled with whatever happens to be around. In things like French fries or hash, for instance, oil will move into those spaces. In this case, the vinegar ends up getting absorbed. This only happens if you add the vinegar while the potatoes are still busy losing moisture through steam. 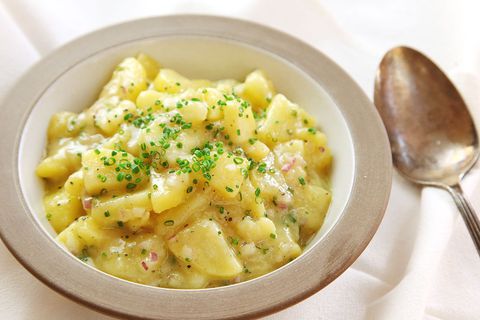 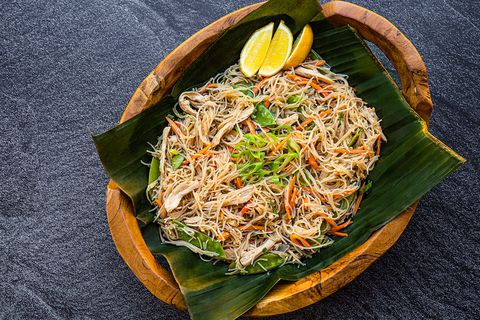 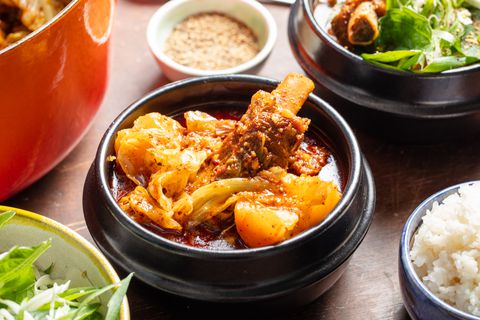 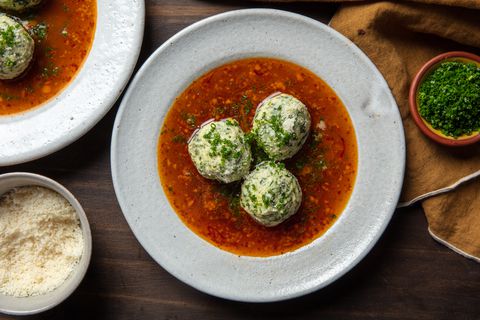 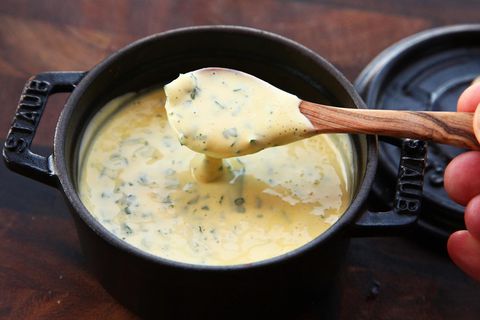 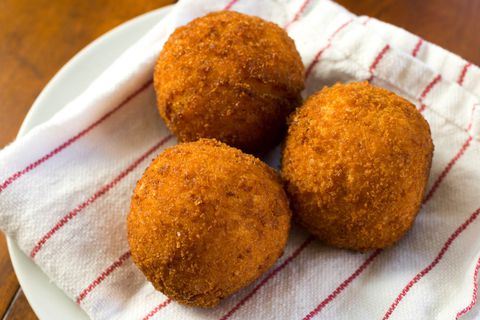 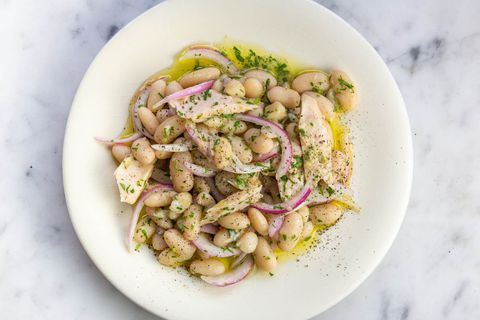 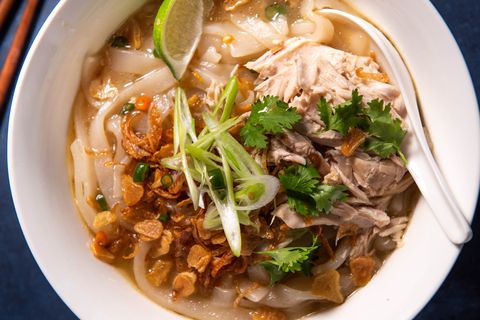 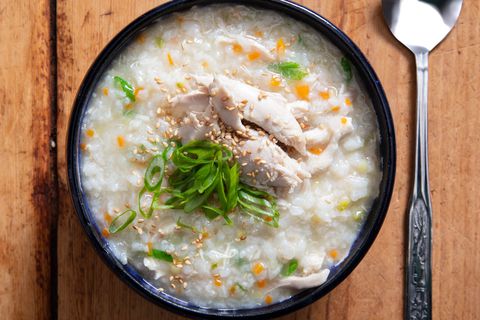 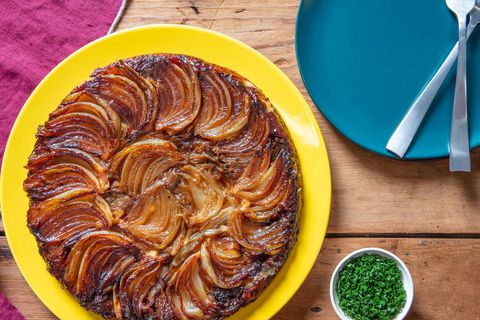 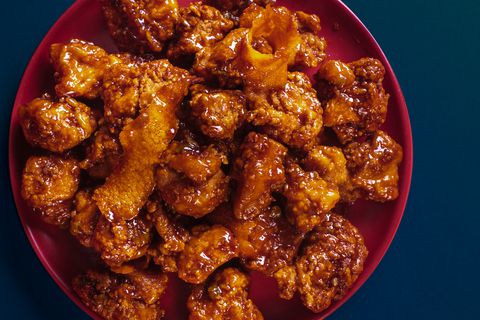 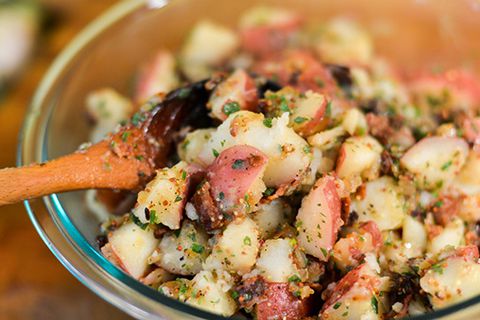 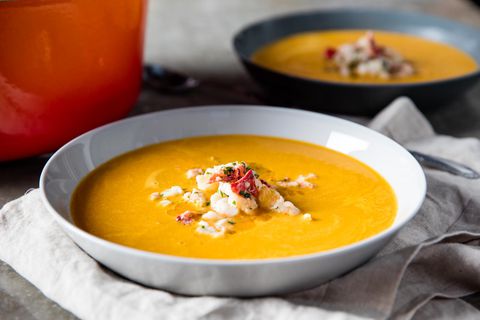 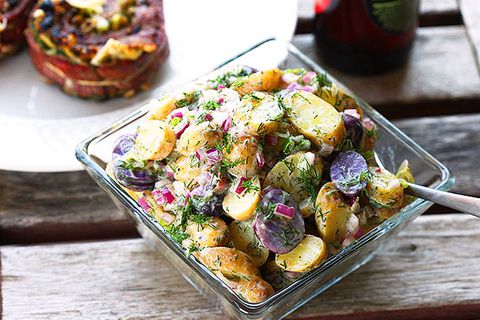 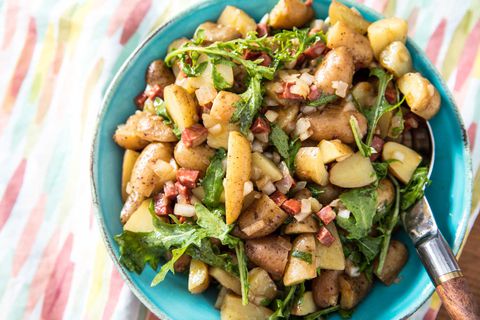 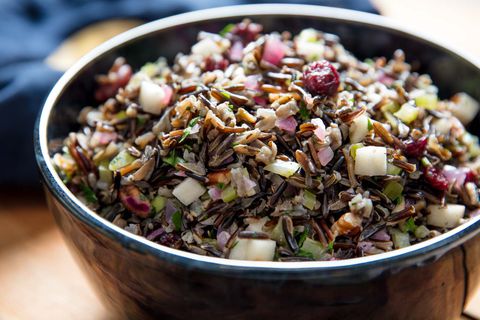