Emily Beyda is a LA-based novelist, journalist, teacher, and dumpling enthusiast who's written for the likes of Serious Eats, Thrillist, Fodors, and Refinery29. In addition to writing a food advice column called Dear Glutton for The Austin Chronicle, she works as a copywriter for a number of brands. She also founded The Coop Workshop, a creative space that's collectively owned.

The Body Double, her first novel, was published by Penguin Random House in 2020. 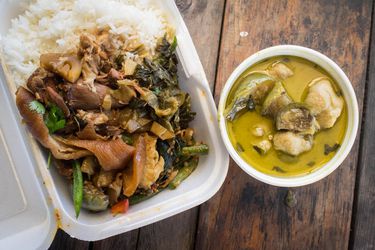