Let's face it: Raw mushrooms are bland, and having those raw slices added to my salads as a kid was part of the reason I grew up really disliking them. The other reason is that, when not properly roasted, they can be, well, slimy. A properly roasted mushroom, on the other hand, is meaty, intense, and deeply flavored. That's what we're after.

Conventional wisdom tells you never to wash mushrooms, but it's okay—you can go ahead and do it. Even after a prolonged soak, they gain about 2% of their total weight in water, which is not enough to make a big difference in cook time. You can wash them in cold water, spin them dry in a salad spinner, and proceed as usual. Though I'd advise cutting and trimming them before washing, because, like the seminal 1986 Bon Jovi album, they're a bit slippery when wet.*

A moderate temperature is good for mushrooms, as you want to give them plenty of time to lose their internal moisture and concentrate in flavor. At 375°F (190°C), this can take over an hour, but there are ways to speed up the process.

See, mushrooms have a spongelike structure that very easily exudes its moisture. As this moisture escapes, it uses up the energy provided by the oven to evaporate. Until this moisture is mostly gone, it's very difficult for a mushroom to reach high enough temperatures for significant browning to take place.

I've found that by letting the mushrooms roast for a good 15 minutes, then draining off the liquid that's exuded into the tray, I can not only reduce total cooking time by about 15% and improve browning, but I also get the bonus of an intensely mushroom-flavored liquid to cook with. I like to think of it as a mushroom-flavored soy sauce alternative.

By the time the mushrooms have browned, they'll have shrunk down to about 50% of their original size. Oddly, the rules of mathematics don't seem to apply here, because they're way more than 200% more flavorful.

Roasted mushrooms are great on their own, tossed with a few herbs and olive oil, or as an ingredient in other dishes. Try adding them to your pasta, tossing them with sautéed green beans, or serving them cold with salads. And while this recipe is written for button or cremini mushrooms, the method can be adapted to work for many other types, including portobello, oyster, shiitake, wild mushrooms, and more. 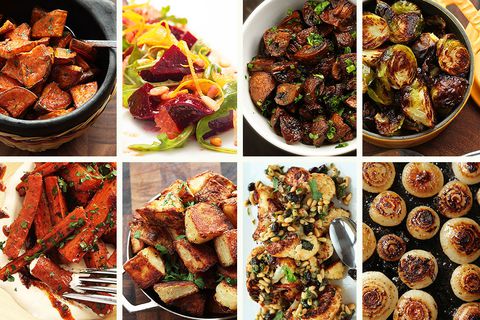 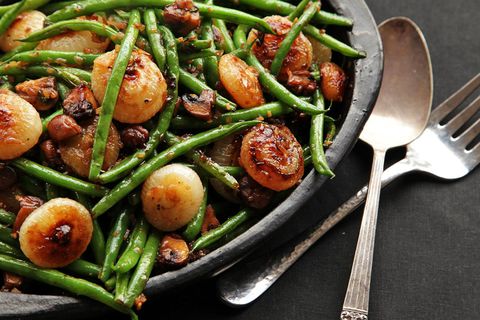 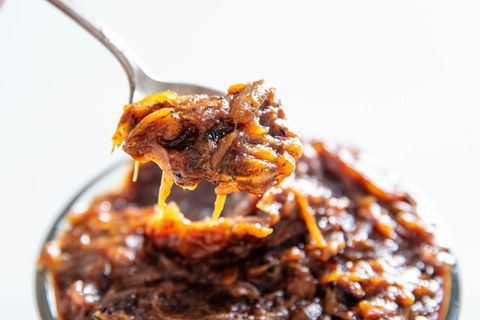 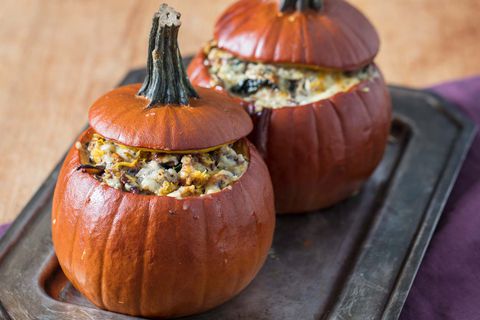 For a Killer Thanksgiving Vegetarian Main Dish, Stuff Your Pumpkins 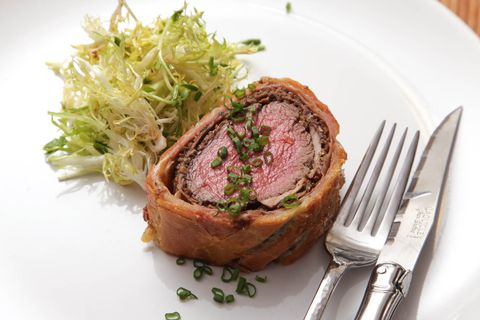 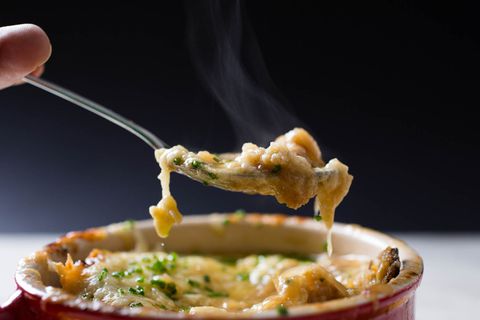 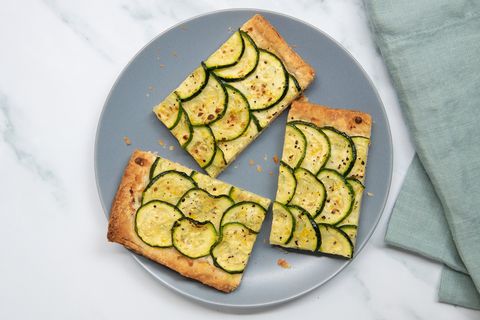 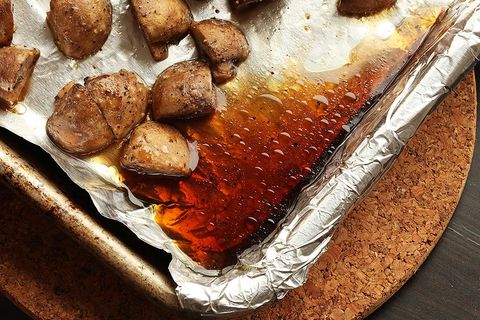 Roasting Mushrooms? Save the Cooking Liquid to Make a Savory Condiment 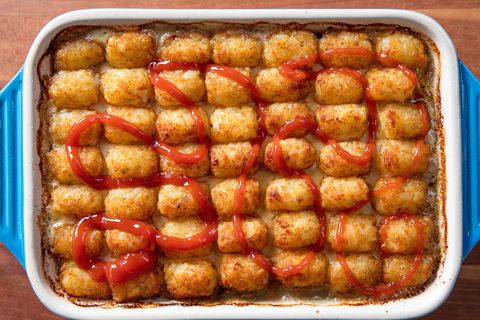 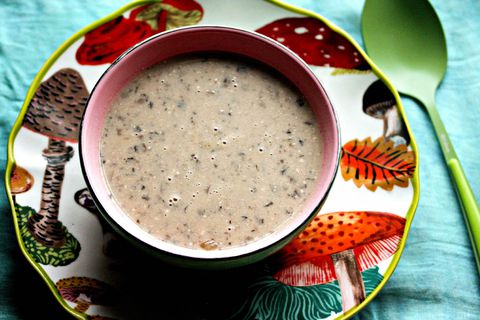 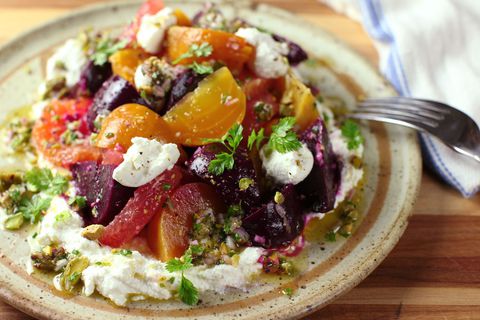 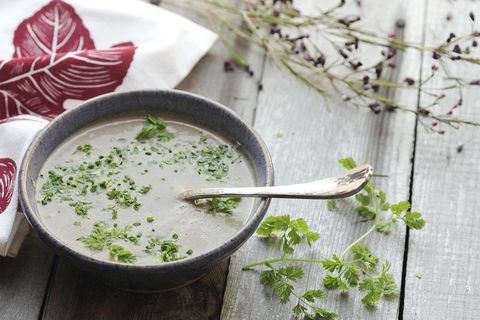 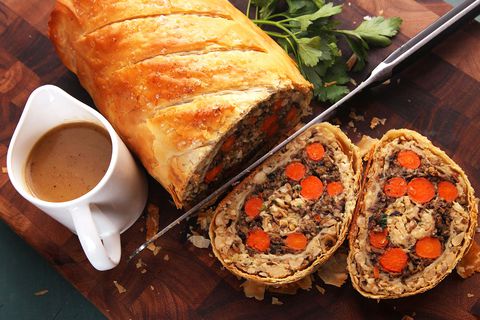 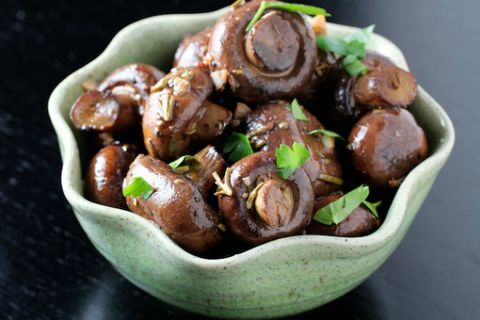