I love beans and my wife loves soup, which makes winter a great time of the year for both of us.

Well, not exactly. The reality is that my wife loves soup and I love whiskey. It's a would-be serendipitous situation for both parties involved considering how often the spirit moves me to make soup while tipsy. I accidentally made soup again, dear, I'd tell her. I say would-be because my wife seems to prefer my sober soup to my drunk soup (even though the latter always tastes better to me).

So this year I decided that I love beans almost as much as I love whiskey, and that I love my wife significantly more than I love either, and thus would be trading in the bottle for the legume, and drunk soup for bean soup.

Of course, with the cold weather and lack of spirits, I was ready to get cracking right away. Problem is, dried beans are not exactly fast food, taking at best several hours (if you use the fast-soak method—a method which has never worked for me), and at worst, a full day of brining followed by simmering.

So I did what any sensible, sober man would do in such a situation: I bought them canned.

There are a couple of distinct advantages that canned beans have over dried. For one, their texture is pretty much always spot on. Bean canners have got the process down to an art, and you'd be hard pressed to open a can and find beans that are broken, chalky, hard, or anything short of perfectly creamy and intact. This is not always an easy thing to accomplish at home.

For another thing, canned beans come with some nice, full-bodied liquid. Many recipes tell you to rinse the stuff off. It makes sense if you're making, say, a bean salad, but it's awesome in soup, adding flavor and body to otherwise thin broth.

There's only one real problem with canned beans: flavor.

With dried beans, you as a cook have the option of cooking your beans in any number of media—water, chicken stock, pork broth, dashi, a sweet molasses-y tomato sauce—and add whatever aromatics you'd like—onions, carrots, celery, bay leaves, thyme, pork fat—in order to get flavor built right into them. Canned beans, on the other hand, are designed to have a neutral flavor that will work moderately well with any dish, but shine in none.

Luckily for us, there are means to getting a bit of flavor back into those guys.

Most simple canned bean soup recipes call for mixing together your ingredients, bringing the soup to a boil, and serving immediately. There's no fault in doing that—canned beans, after all, are a convenience food. But what if I told you that by adding a ton of flavorful aromatic ingredients and a quick, 15-minute simmer, you could amplify the quality of your soup by an order of magnitude*?

*I know, because I actually measured the soups' flavors using a custom-built bean-o-matic flavor-deductor.

OK, no dramatic drumroll there, I guess. Let's be honest: these are 30-minute bean soups. They aren't going to change your life the way, say, buying your best friend a lotto ticket that happens to be worth millions of dollars would, but they may well change your weeknight cooking routine.

The first is a simple Pasta e Fagioil, the bean and pasta soup traditionally made with the leftovers from the Sunday gravy. Our version isn't packed with meat like Nonna's undoubtedly was, but a ton of garlic, bacon (you can use pancetta, guanciale, or even crumbled sausage if you'd like), oregano, and a couple bay leaves add plenty of flavor to the mix.

Given the grim history of usage of the word, I'm not positive that there's anything actually Tuscan about this Tuscan Bean Soup, but it's nevertheless delicious. The key is plenty of rosemary and a hunk of rind from some good Parmigiano-Reggiano tossed in while it simmers. That and plenty of good olive oil for drizzling.

Finally, Black Bean Soup was a favorite of mine as a kid, and it still is. Cumin, garlic, and hot chilis along with onions and peppers form the flavor base. The kicker is the canned chipotle pepper, which is everywhere these days, but no less delicious for it. 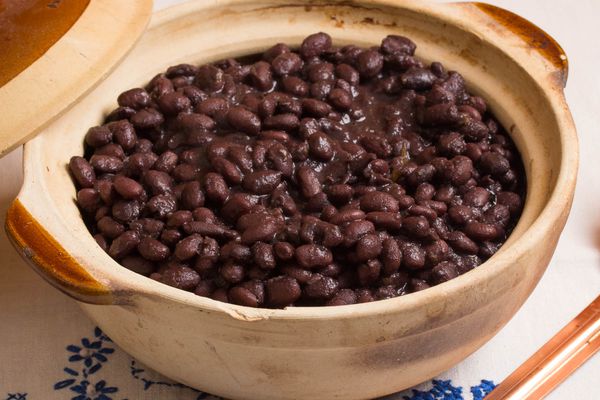 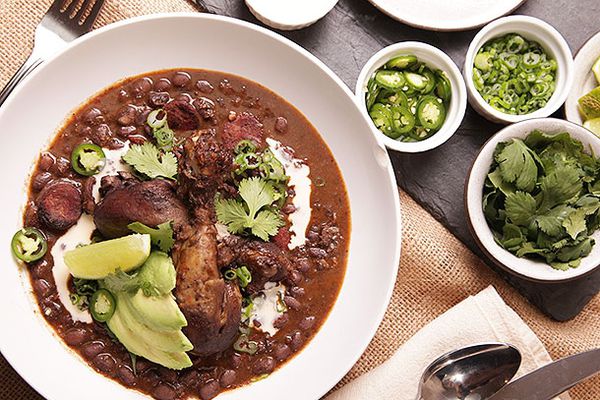 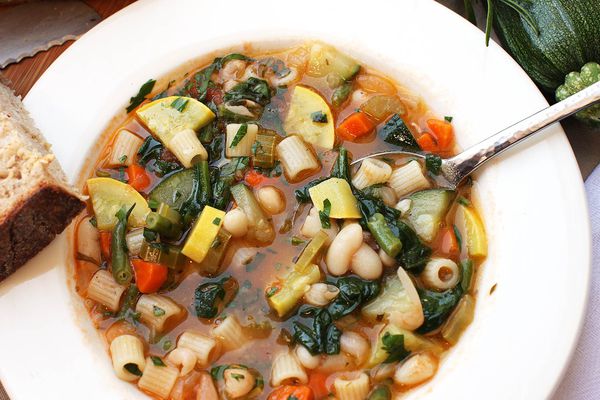 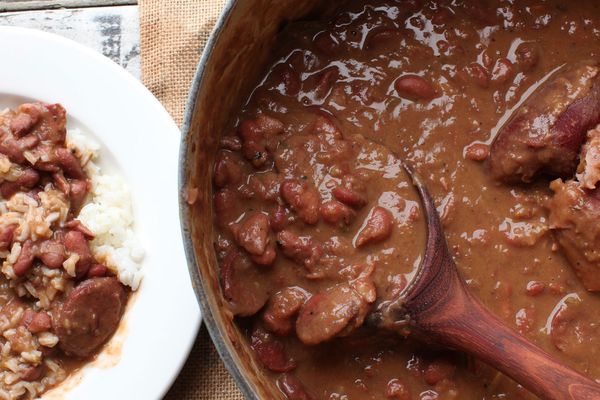 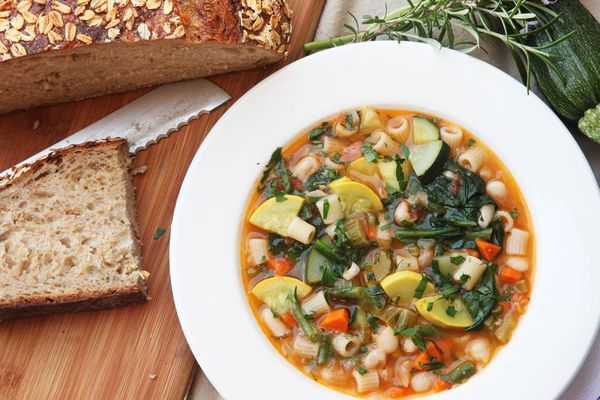 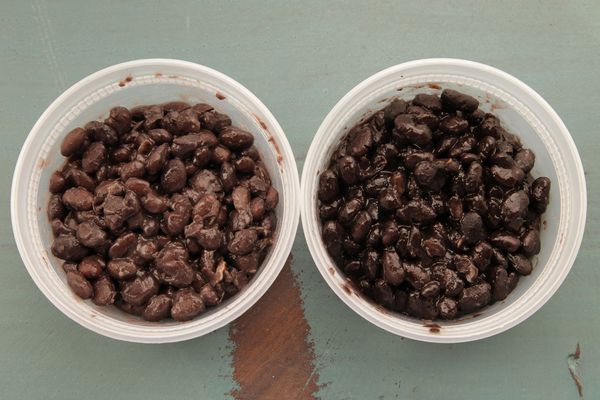