Cocada is a coconut bark made in Latin America. Brazilians are well-known to have a penchant for it, but Mexicans are great aficionados, too. I've also had some version of it in Nicaragua.

A basic cocada recipe: coconut shreds are coated in sugary syrup and baked until crisp, golden, and delicious. Other cocada ingredients include egg yolks, milk, and even sweetened condensed milk. I have an ever-sharpening sweet tooth, but I don't like cocada so sugary that I can't distinguish the coconut. The recipe that follows calls for unsweetened coconut and definitely steers clear of the sweetened condensed milk—nectar of the gods though I think it is.

I took a little shortcut and said to hell with true authenticity with this recipe. I call for store-bought shredded coconut and here's why: I'd honestly only ever seen the tough nut cracked open with a single, clean machetazo, the long, rustic sword cutting through the wind until it hit the coconut with a sharp thwack! that split the thing in half whilst a great splash of fresh water burst out from its secret white core.

My kitchen lacks a machete and New York City lacks palms, so I did what any intrepid cook would do: went to the supermarket to buy one of those wizened and hairy brown specimens. The questionable place nearby sold me rancid coconuts, the formaldehyde-like stench made my eyes water. A more upscale and organic store had acceptable ones, but boy, what a chore!

To crack a coconut in today's modern kitchen without a dangerously large and sharp object, one bakes the coconut for 10 minutes in a 400°F oven until it cracks. Then, one whacks it with a hammer and pries off the brown stuff. Finally, one removes the skin with a peeler. And then one can proceed with the cocada.

It's actually not as horrid as I make it sound, but that's just one coconut. It looked like I was going to need about four for my cocada, and well, that's just three too many to cope with.

I am more than pleased with my shortcut. This cocada is gooey and even custardy, with a caramelized, chewy surface and bottom and the unmistakable fleshy crunch of coconut. 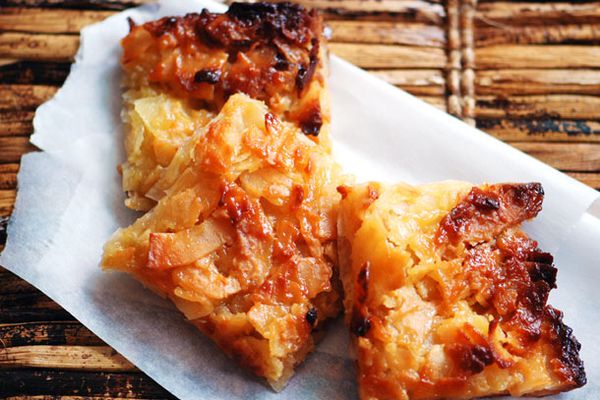 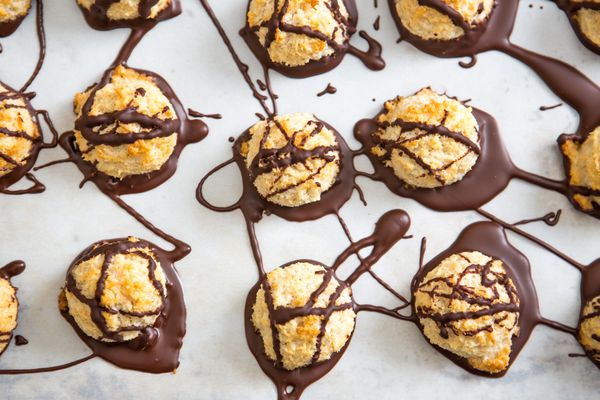 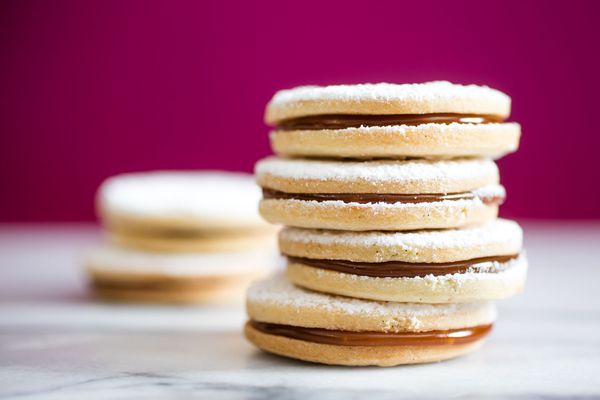 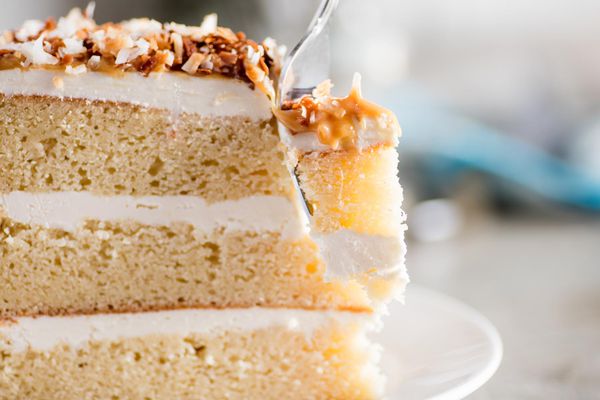 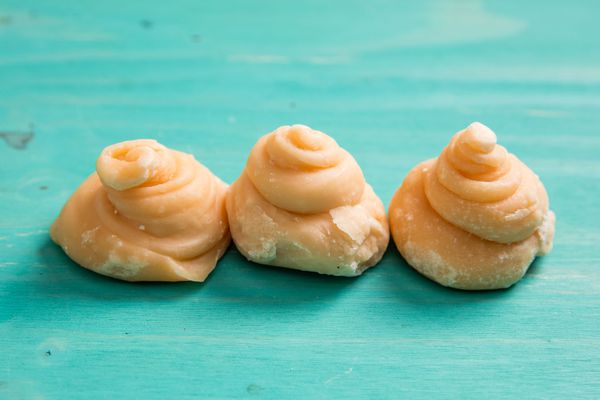 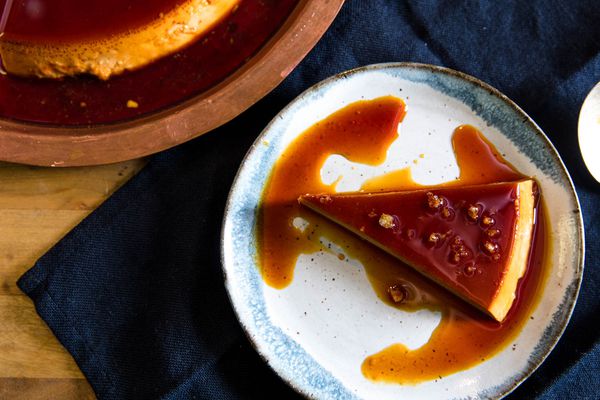 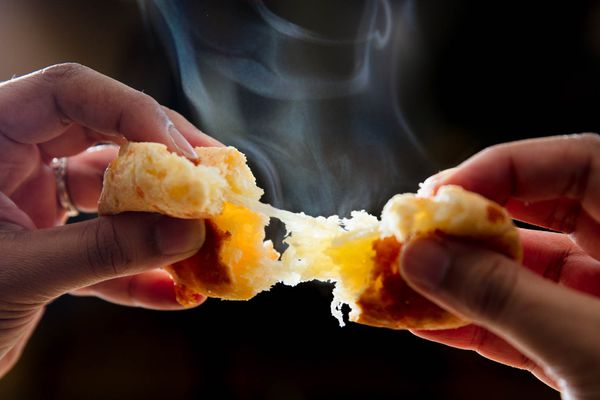