Bottom Shelf research director Emily and I are getting married on October 13. I expect all of you to be there except for whichever one of you is covering my shift that night.

People like to whine about how complicated wedding planning is, but we didn't really find that to be the case. It's true that things started out a bit rocky, but after a couple months of light stress and heavy denial, we finally moved onto the more productive course of magical thinking and then, voila, a couple of our friends bought the oldest seaside inn in America, and wouldn't you know it, there's a bar and a kitchen right inside and a gazebo and an ocean across the street. Good things come to those who I dunno don't look a gift horse in the open bar.

Speaking of gifts, please don't get us any, except for whichever one of you is going to come through with a toaster. Nothing fancy—no ovens or convection currents; nothing that burns sports logos or virgin mothers into the bread (though a four-slicer would be nice if you also want to spring for a larger kitchen). Emily would prefer one that is red, and I would prefer one that reconstitutes toast crumbs into whole loaves, but other than that we're not picky. All that we really require is that it not threaten to burn the whole place down every time we blacken an English muffin.

Our last toaster died in December after two years of mediocre but nonlethal service, and since Emily hates all non-cheese shopping, it was my job to replace it. I'd never noticed any of the toasters in my toaster-history being any better than the next, so I cheaped way out and got the current deadly model for $15 at the drugstore. I still suspect there is no such thing as a really good toaster, but the smoldering remains of my breakfast prove that there is indeed at least one bad model. So, whoever gets us the toaster, please spend the $30 for one manufactured in a century and country you've heard of. (And if you pony up for the four-slice, you get a Bottom Shelf shout-out; four-slice with retractable cord and slide-out crumb tray gets you first dance with the bride).

The only other appliance I really covet is a better juicer. The one I have is whatever was cheapest at PC Richard one inspired day in 2009; it works well enough, but it has a thousand impossible-to-clean parts that have been stained by the corpses of a million carrots, and I want something smaller and prettier. I could also use something more efficient, because my juicing habit is getting expensive as I try to keep a step ahead of all the liquor that keeps finding me.

I try to drink one glass of vegetable juice for every shot of oregano schnapps I fire down in the name of the Bottom Shelf, and since Serious Drinks Editor Maggie rejected my transfer to the coffee department on the spurious grounds that I don't know anything about coffee, it looks like I'll be stuck on the sour cream and onion vodka beat for the foreseeable future.

It's too bad, really, because there are times when I like a nice cup of coffee even more than a nice cup of beer. First thing in the morning, of course, but also to help fill the terrible 90 minutes between lunch and dinner, when I still have more work to do than energy to do it with. I really wish I could drink alcohol when I work, but the sad fact is I get too easily distracted when I'm on the booze. So when I need something to get me through the afternoon, I march past a half-dozen perfectly good bars until I get to Bourbon Coffee, a Rwandan-based place where I go to drink and work—why would you go to an otherwise-based place if your neighborhood has a Rwandan-based place?—and fantasize about what I'll drink after work.

And it seems only natural that after a grueling afternoon of intermittent work between bouts of people-watching and Internet-reading at a place with such a tease of a name I'd come home with a thirst for the proper Kentucky kind of bourbon. I'm still an Old Crow loyalist at heart, but lately I've gone through a couple bottles of the almost-as-cheap ($13.99 per 750 mL) Rebel Yell.

It's very smooth for the category, with very little burn, and it's almost overly flavorful. It starts with a burst of honey that sticks around till the end, and it picks up a touches of vanilla, cream, and orange along the way. The flavors aren't supersubtle or well-integrated, but Rebel Yell doesn't come across as forced or faked, and it's the most highly recommended Bottom Shelf whiskey I've come across in months. 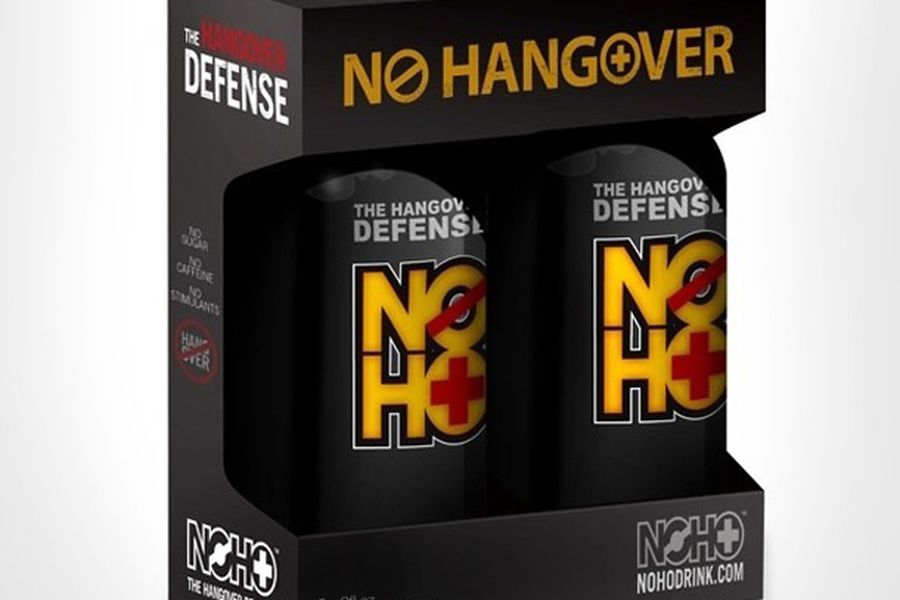 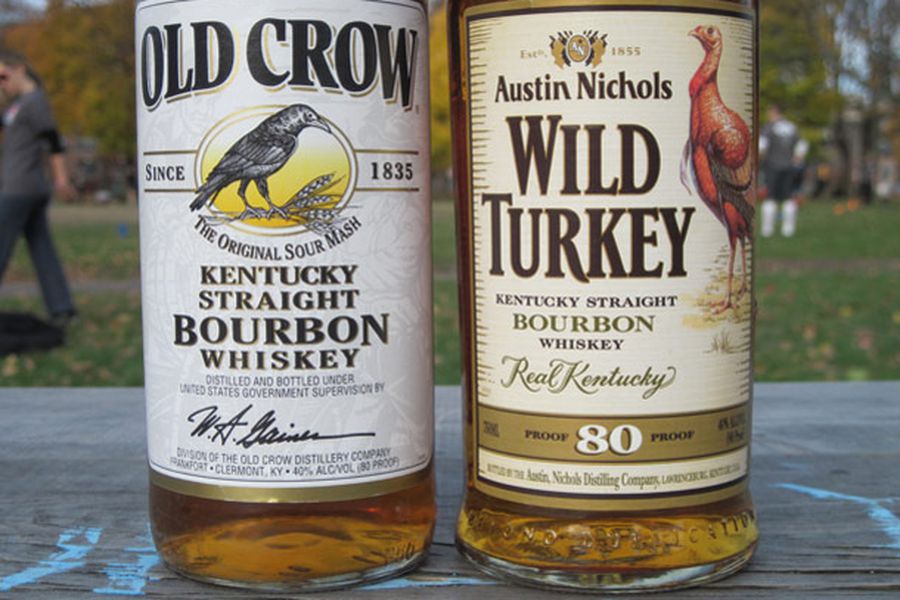 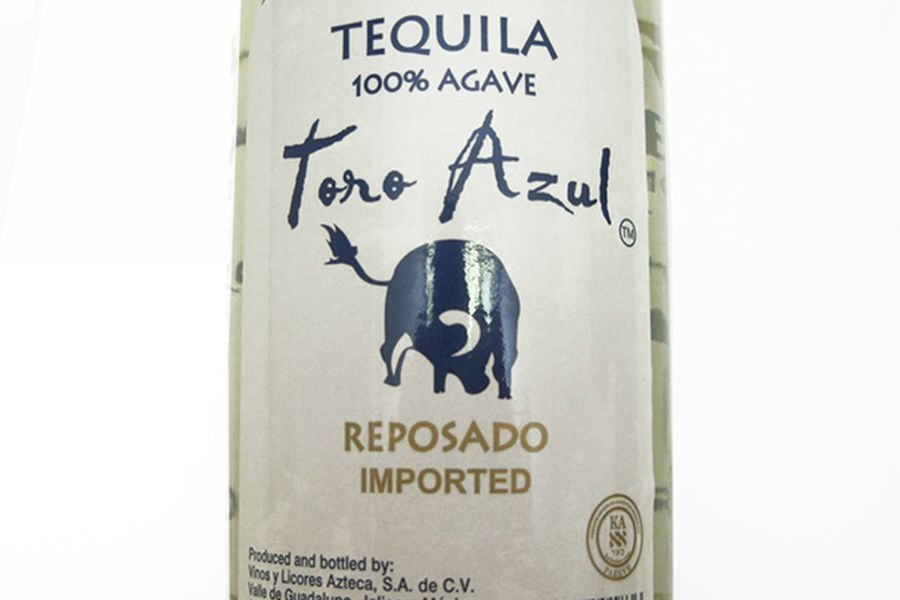 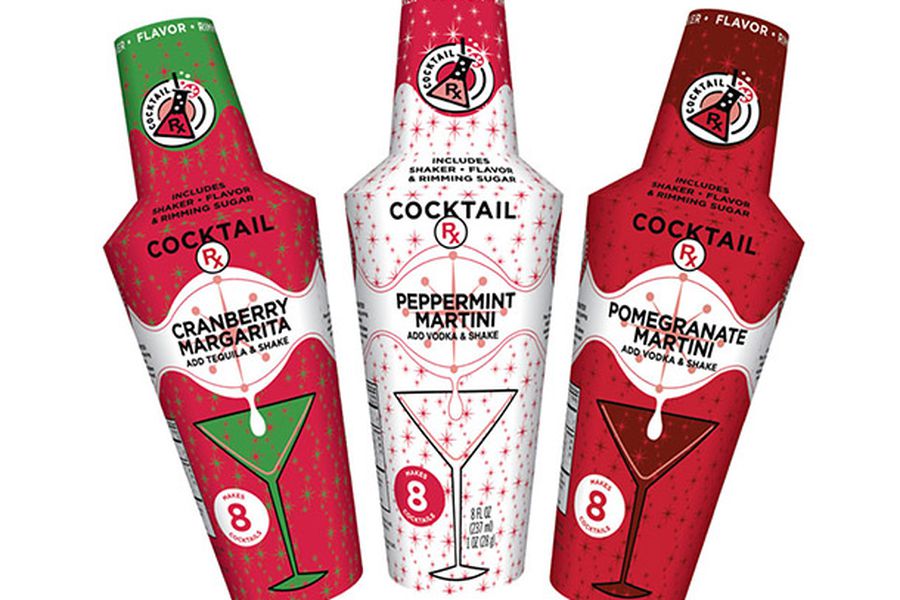 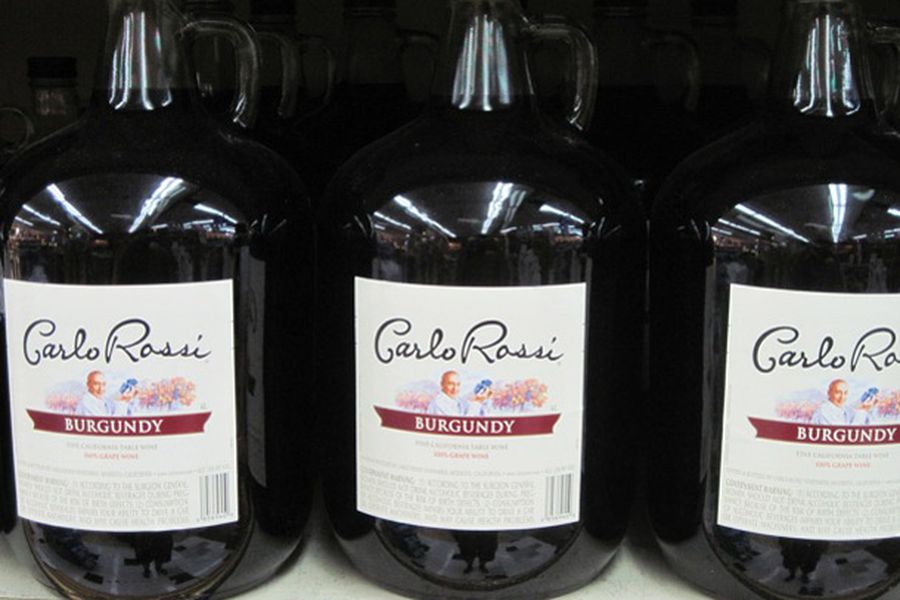 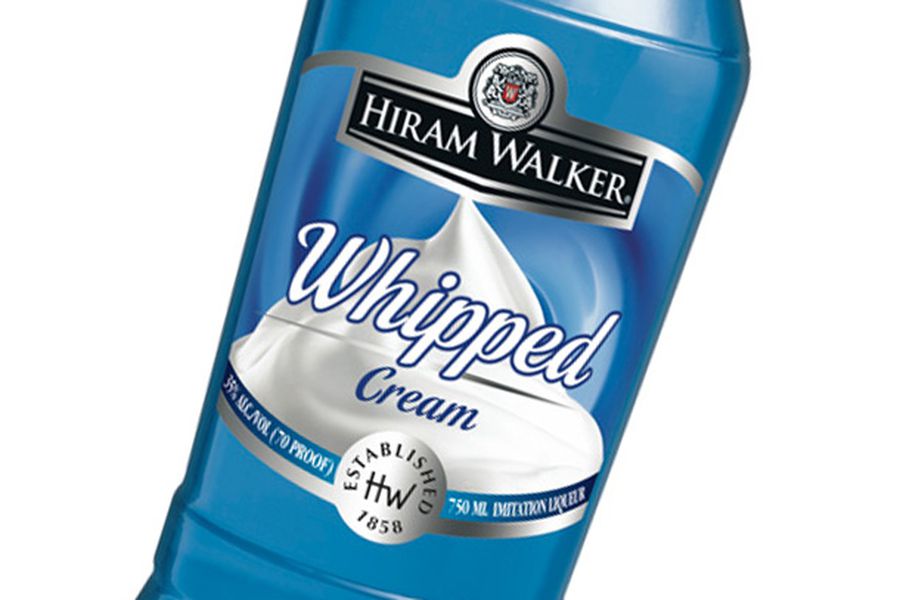 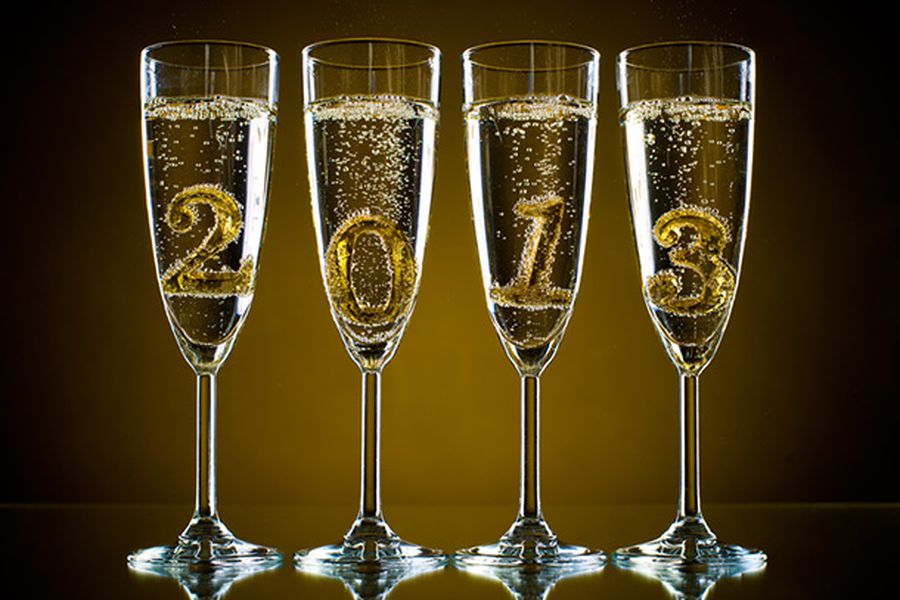 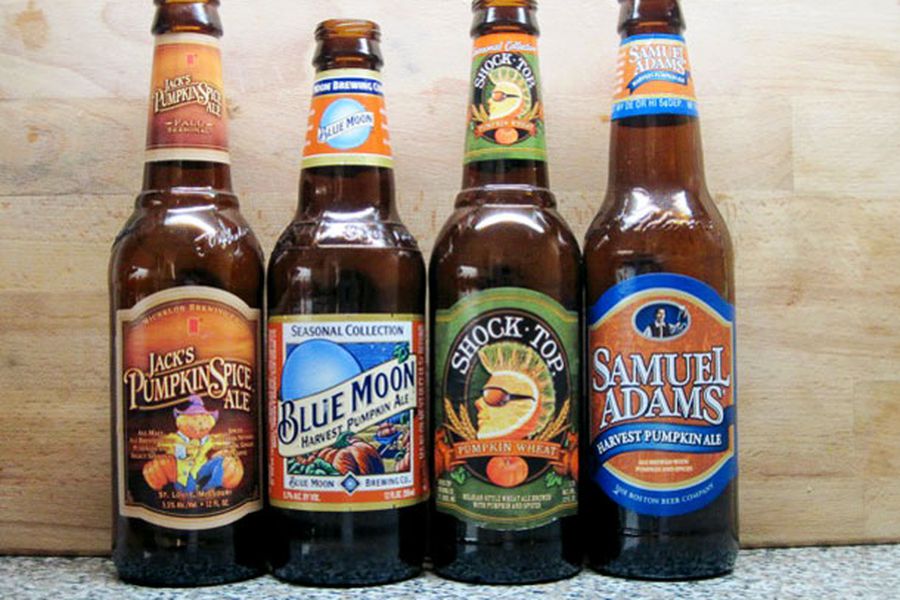 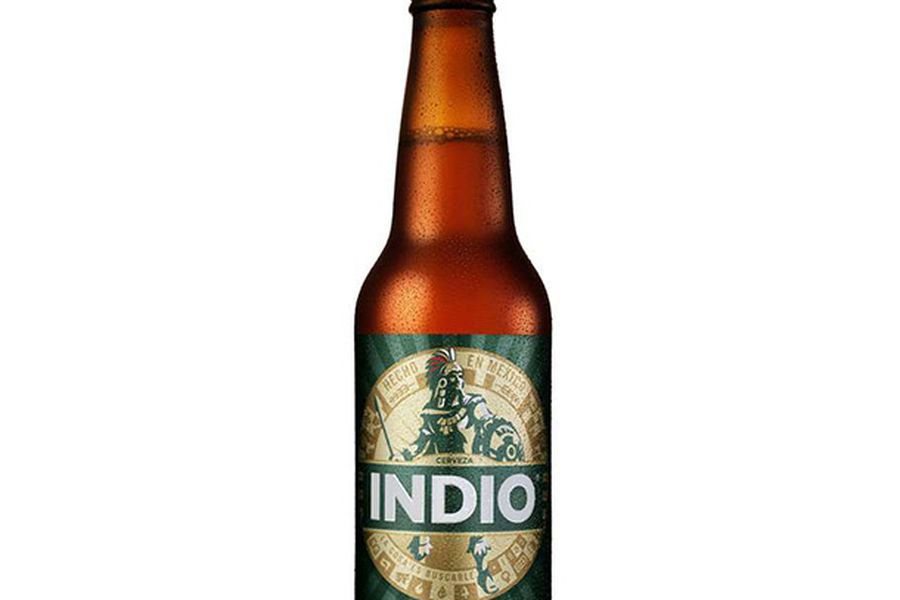 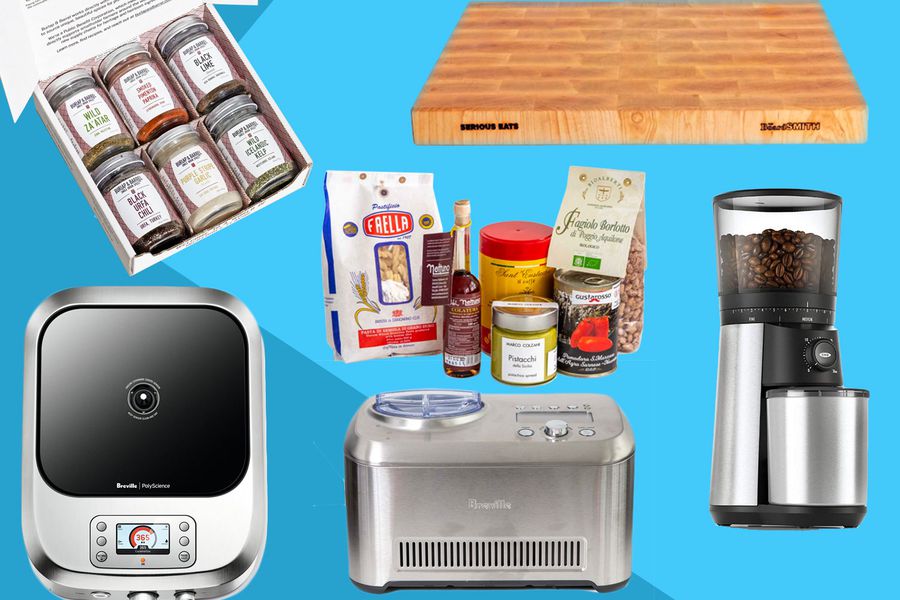 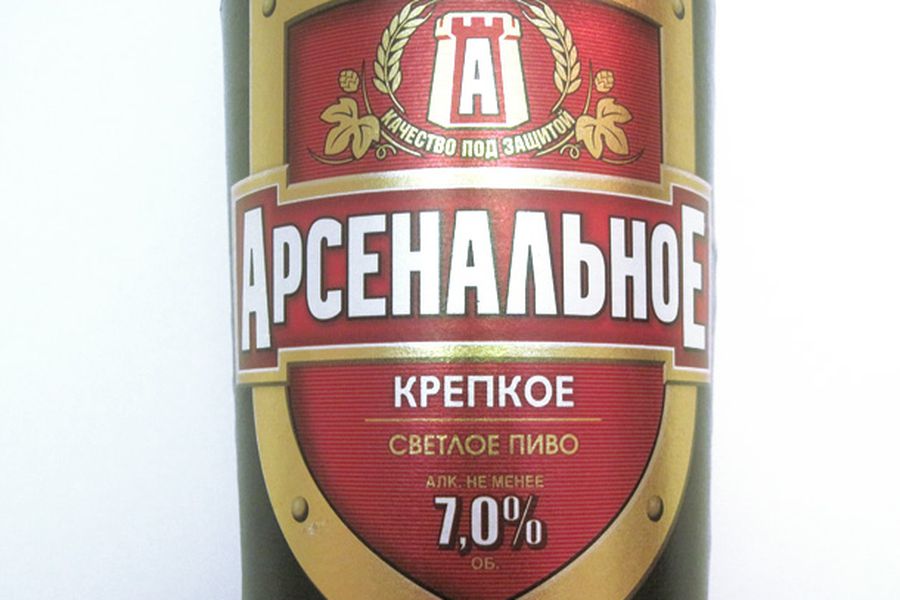 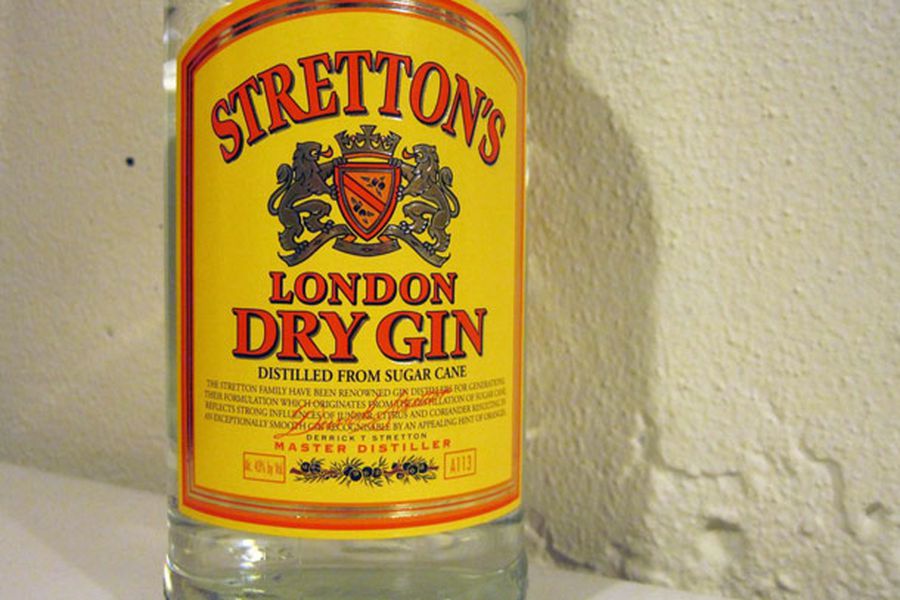