For the pizzaiologist living in Kings County, New York, Domino's new Brooklyn Style Pizza raises questions of existence and being that would challenge even the most serious student of ontology. Aren't all Domino's pizzas made in Brooklyn by nature "Brooklyn style"? Is a Domino's Brooklyn Style Pizza imbued with an extra dose of Brooklyn-ness?

Perhaps these are instead koans to be offered as contemplation for pizza-loving Zen Buddhists. Whatever they are, these riddles are beyond our comprehension at Slice. We do feel it is within our power, however, to examine one question: Is it any good?

The answer: No. And, strangely enough, yes. Good for a Domino's pie, that is.

Instead of the gummy, doughy crust you may be used to upon taking delivery of a Domino's pizza, the Brooklyn Style pie's is surprisingly thin, somewhat crisp (thanks in large part to a liberal dusting of cornmeal on crust bottom), and much lighter and airier than the chain's "Classic Hand-Tossed" crust.

The pie's foundation is Domino's hand-tossed dough but stretched thin, making it foldable. It's cut into six slices, which is not very Brooklyn (we tend to do eight-slice pies here), and is topped with a blend of mozzarella and provolone. Extra-large pepperoni and extra-large sausage are options that I believe are available on any Domino's pie but which the chain seems to be pushing as the ideal toppings for the Brooklyn Style.

This is the best Domino's product I've had in recent months, which isn't saying much, given that the last few orders I've placed were for the Philly Cheesesteak Pizza, the Cheeseburger Pizza, and the Double Melt. Tonight's pepperoni left an acrid aftertaste, and the sauce was still too sweet, even though they seem to be going easier on it with this new product. If given the choice between this and the "Classic Hand-Tossed," "Ultimate Deep Dish," or "Crunchy Thin Crust," I'd go with the Brooklyn Style.

Of course, that brings us back to another question regarding the nature of Domino's vis-a-vis Brooklyn pizza. Why order it at all when live in New York City? To that I answer: For you, dear reader. I eat this stuff so you don't have to.

The Brooklyn Style Pizza debuted in test markets last week and will be available nationwide starting today. You can order one online at dominos.com (online ordering may not be available in all areas). 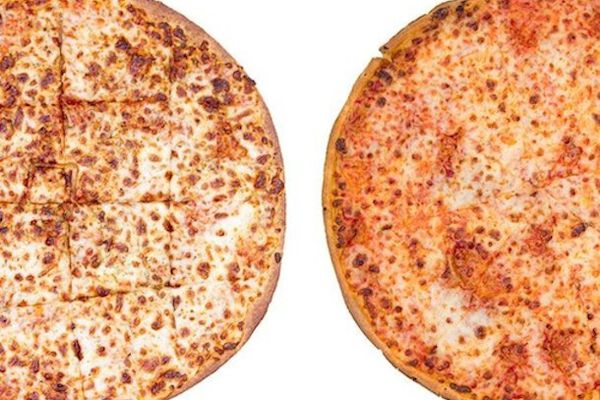 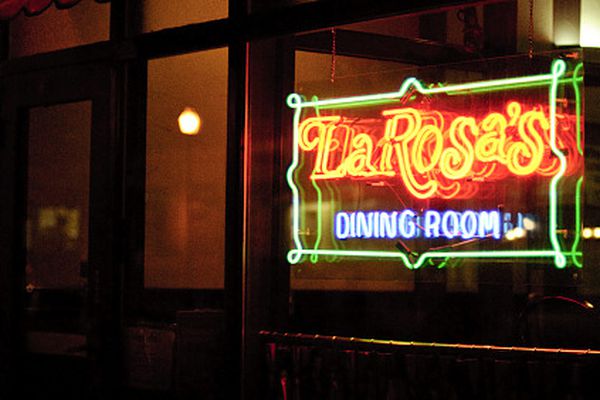 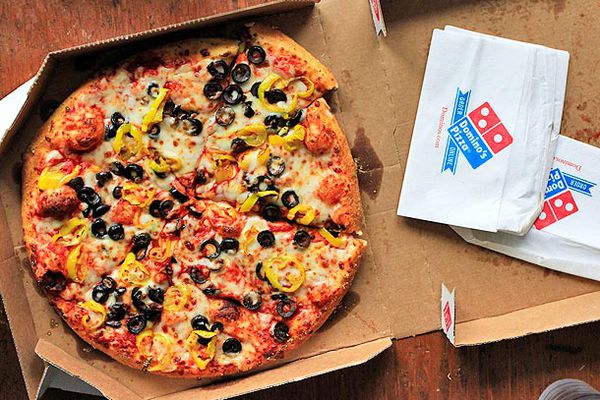 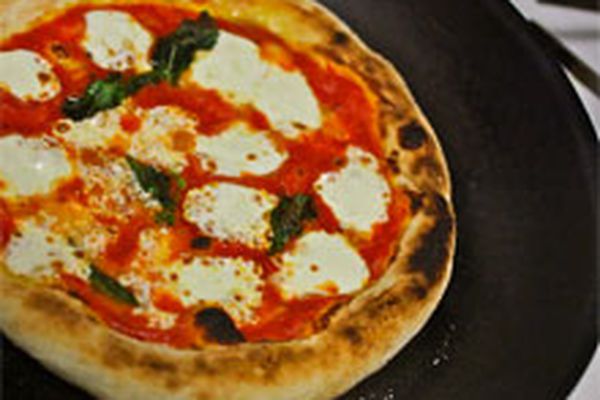 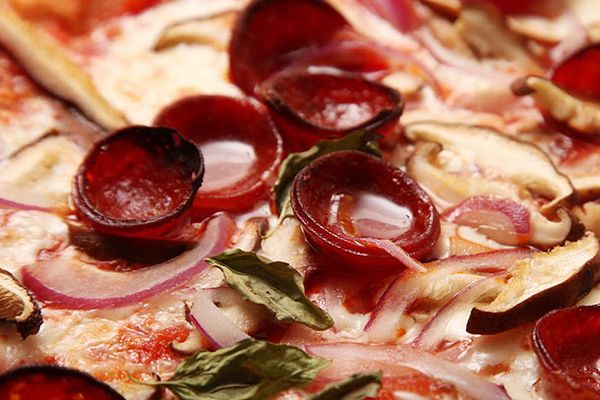