When I was a kid, Dutch relatives would bring my family all the treats that were hard to find here in the states. My favorite was hagelslag, which are candy sprinkles that you put on buttered bread. (Boxes of hagelslag guaranteed that I would be allowed to eat candy for breakfast.) The grownups, however, got all excited about an ochre-colored liqueur called advocaat. It looked like an avocado-and-mustard milkshake to me, so when they'd pour themselves a big glass for Christmas, I was never tempted to sneak a sip. After all, these were the same adults who'd rave about salty black licorice, which I knew for a fact was the worst thing I'd ever tasted.

When I finally became an adult myself, my uncle convinced me to try some advocaat. He assured me that no mustard and avocados were involved. I braced myself for something weird, especially since its consistency is more pudding-like than liqueur-like. But I was pleasantly surprised. Advocaat tastes like a creamy brandy custard. Though it's often called "Dutch eggnog," advocaat uses only the egg yolks, so it has a deeper and richer flavor than what you're probably accustomed to. While it's certainly not a low-calorie drink, it doesn't seem as heavy on the palate as holiday drinks made with milk and cream. So my family was right about advocaat, and in recent years I've mixed some every Christmas. (Note: I'm still convinced that they're wrong about salty black licorice.)

I've never seen advocaat in an American liquor store, but I've heard that some shops will carry Bols Advocaat or Warninks. I've also seen Jansen and Cooymans available online. There are other brands throughout the Netherlands, Belgium, and Germany, but they don't seem to be imported in any large quantity. If you are able to find a bottled brand at the liquor store, it's usually about $20, but ordering it from outside the US seems to double that price. Waiting for a Dutch relative to visit me still seems like the easiest way to get a bottle of advocaat without paying through the nose.

I've tried Bols and Warninks, and they are indeed delicious. But nothing beats homemade. Aside from a longer shelf-life, I don't see any benefit to tracking down commercial advocaat. (I'm also a bit wary of how exactly manufacturers get such a long shelf life from a product made with egg yolks.) You can scale the recipe to make whatever size batch you want, so storage isn't really an issue anyway.

I like being able to make this with fresh local eggs, which is not something you're guaranteed when buying a commercial product. Advocaat is easy to make and it should be refrigerated awhile before serving, so you can make it ahead or even bottle some up to give as a holiday gift.

Since advocaat is basically boozy custard, you can personalize the recipe in any number of creative ways. I like to keep mine simple with only a pinch of cinnamon and some vanilla, but you could add in any of the traditional holiday spices for a bolder flavor. You could even get creative with some fruit flavors or use honey instead of sugar.

I use a mixture of brandy and vodka in my recipe, but you could use just one of those spirits or try whiskey or rum. Some say that advocaat was originally made with avocados in Suriname and that they subbed in egg yolks since avocados weren't readily available in the Netherlands. So you could even try a vegan version made with avocados. (Even though I'm semi-fluent in Dutch, I didn't know that advocaatpeer is the Dutch word for avocado. Advocaat means lawyer, so I was always told the name came from the fact that the drink was invented by a lawyer. That makes less sense than the Dutch importing avocados from Suriname.)

A small chilled glass of advocaat topped with a dollop of whipped cream is still my favorite way to enjoy this holiday treat. You can also serve it warm with coffee. The Snowball seems to be the most popular mixed drink made with advocaat—just mix one part advocaat and three parts sparkling lemonade, poured over ice in a Collins glass. You can also mix it with some whiskey and bitters for a (very strong) drink called a Jack Torrance.

It's basically a dessert anyway, so why not spoon it on some cake or ice cream. You can even bake an advocaat cake or make advocaat and pear muffins.

Advocaat uses egg yolks, but those unused egg whites needn't go to waste, since you can use them to shake up a Ramos Fizz, Pisco Sour, or Whiskey Sour with a nice foamy top. 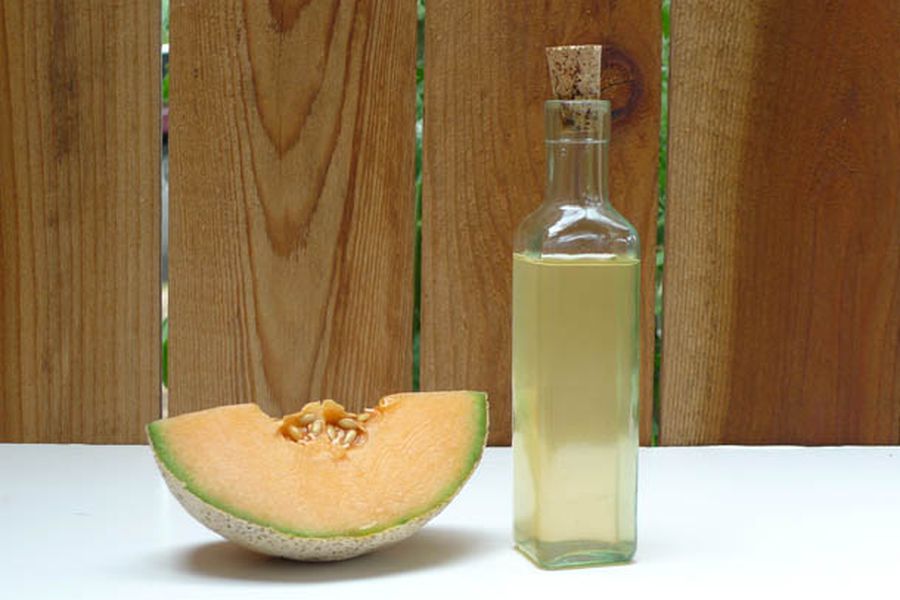 DIY vs. Buy: How to Make Melon Liqueur 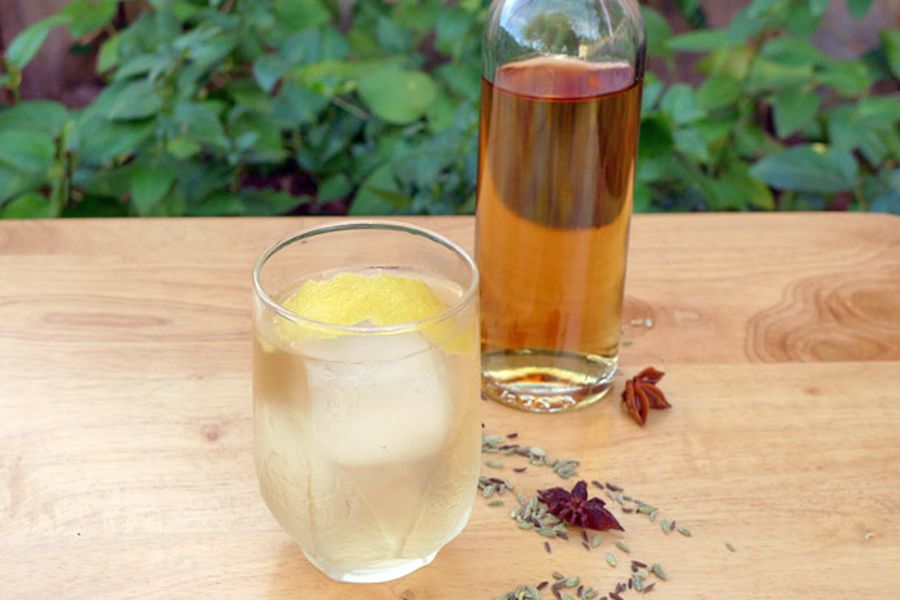 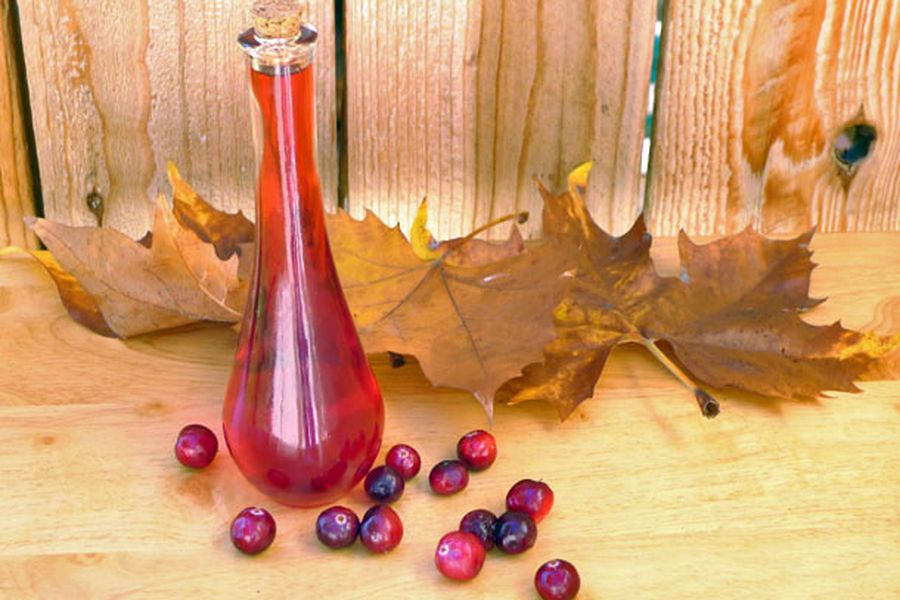 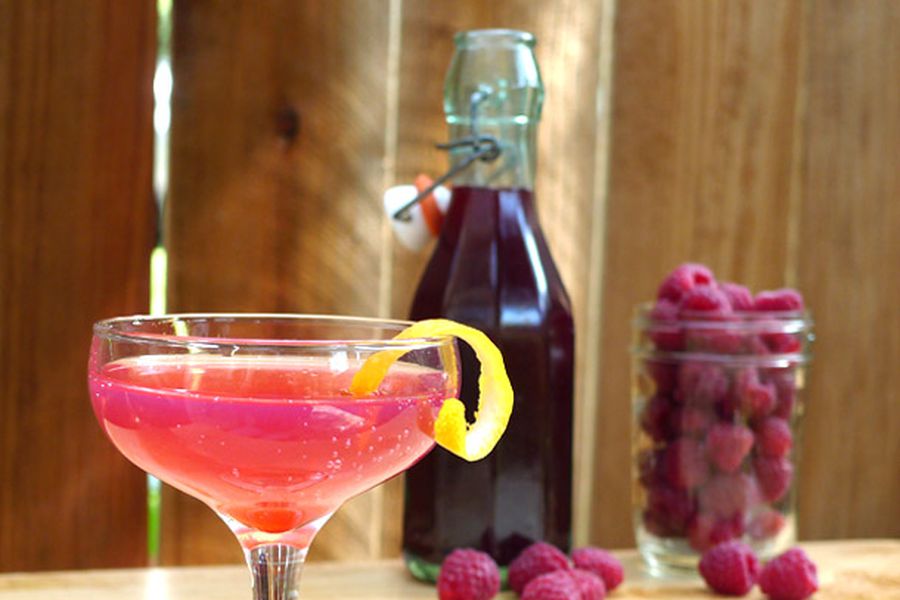 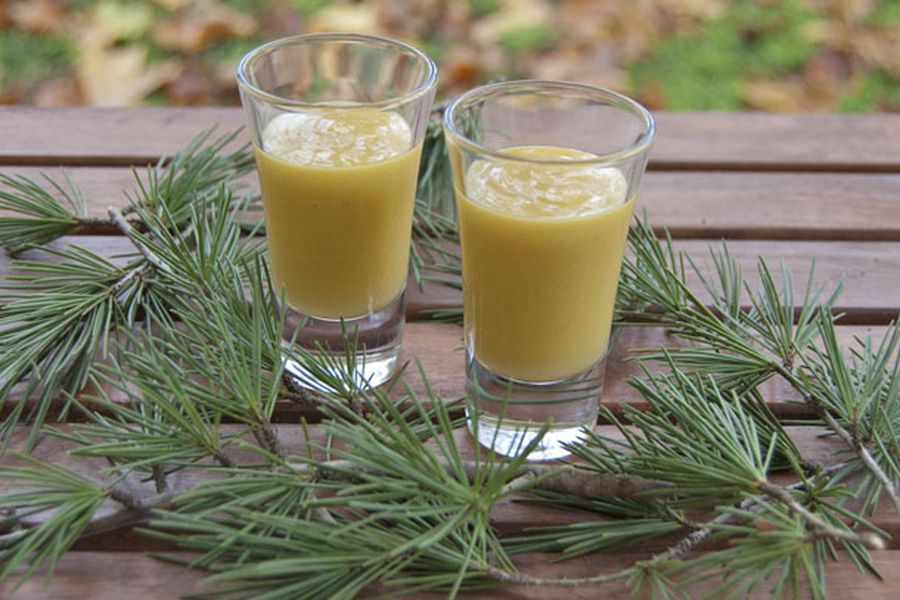 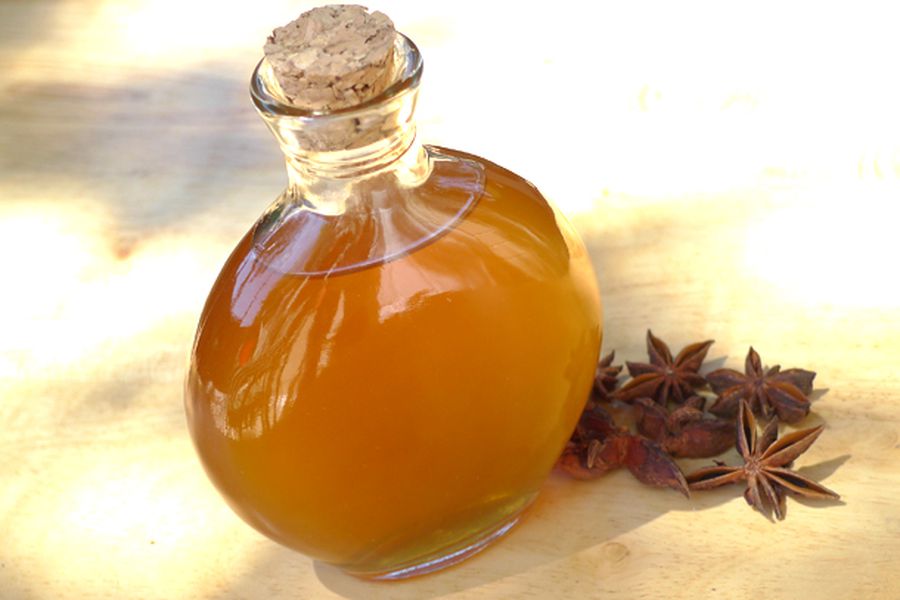 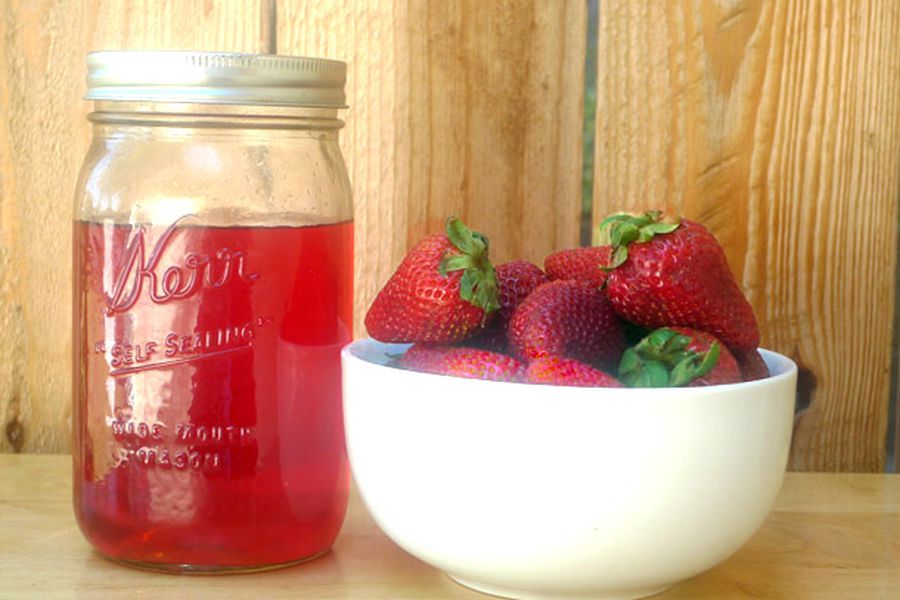 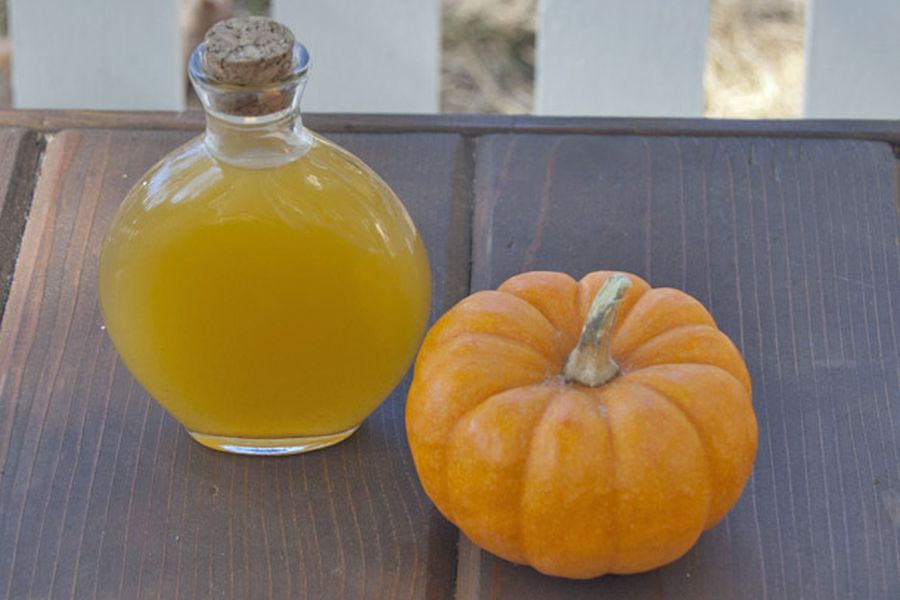 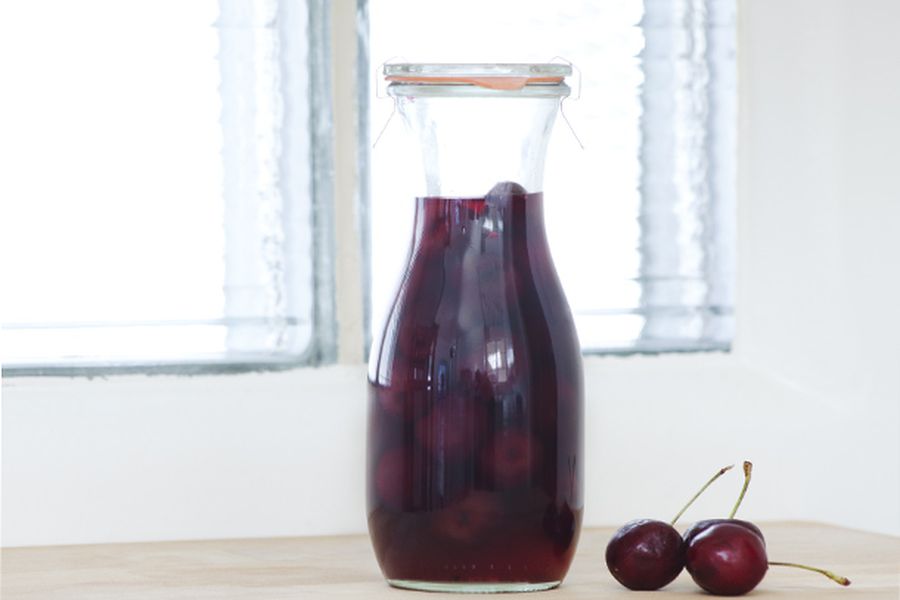 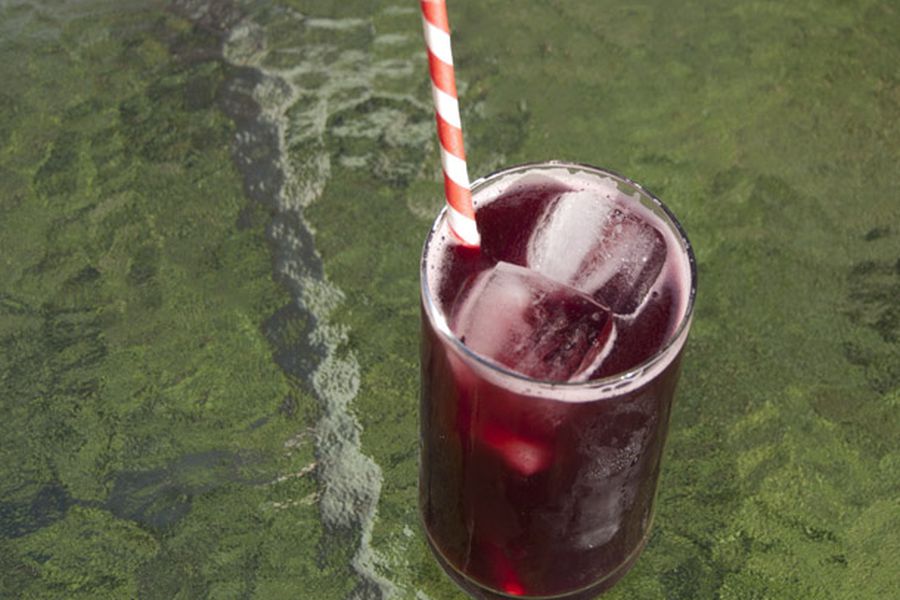 DIY vs. Buy: How to Make Grape Soda 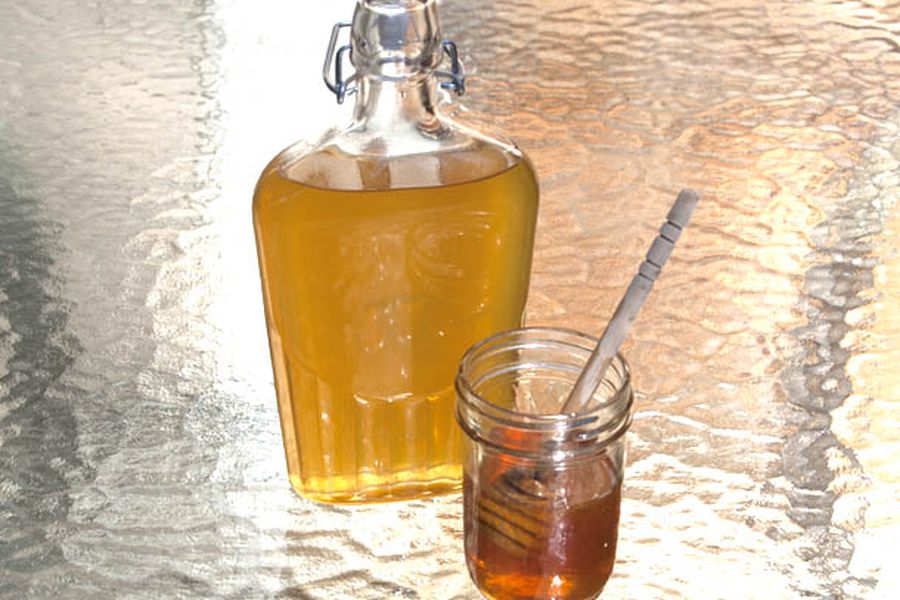 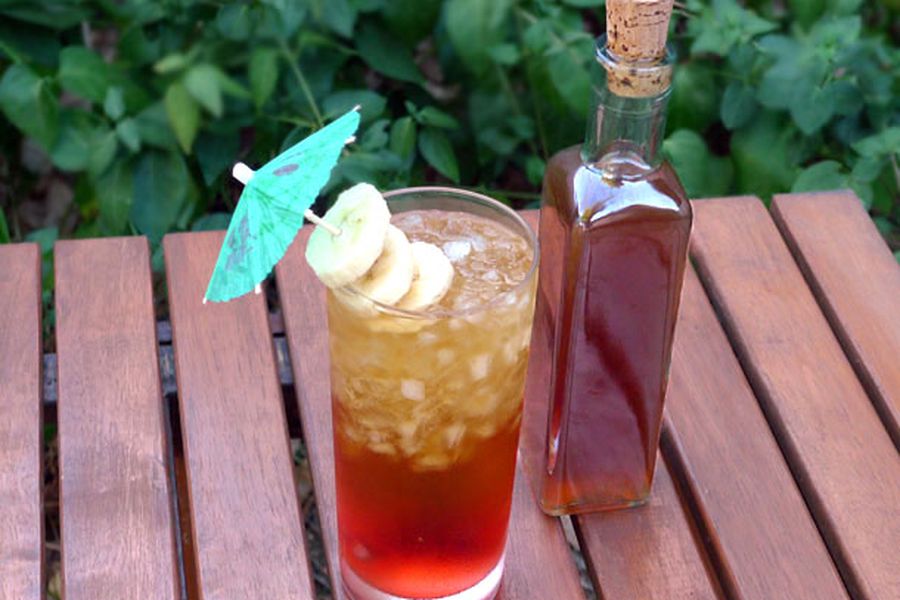 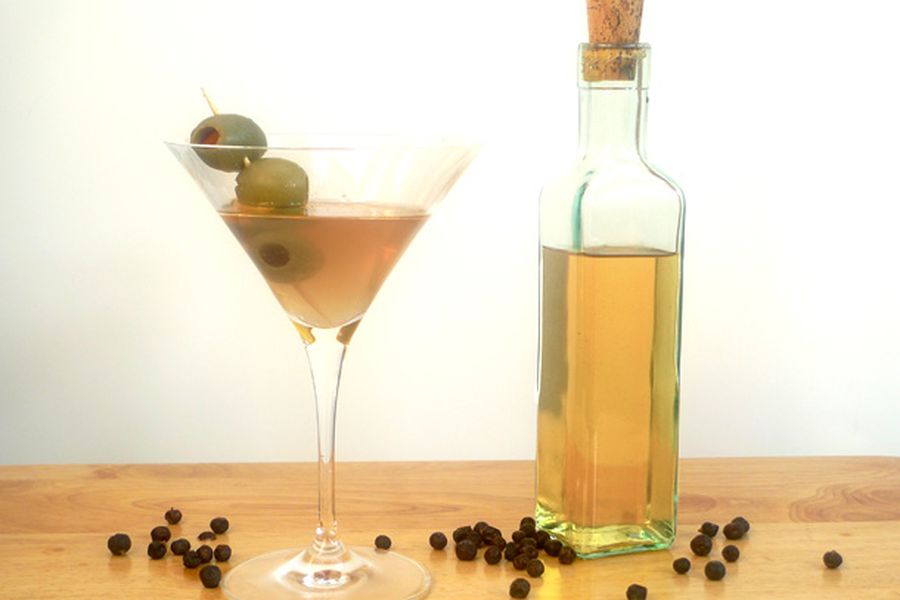 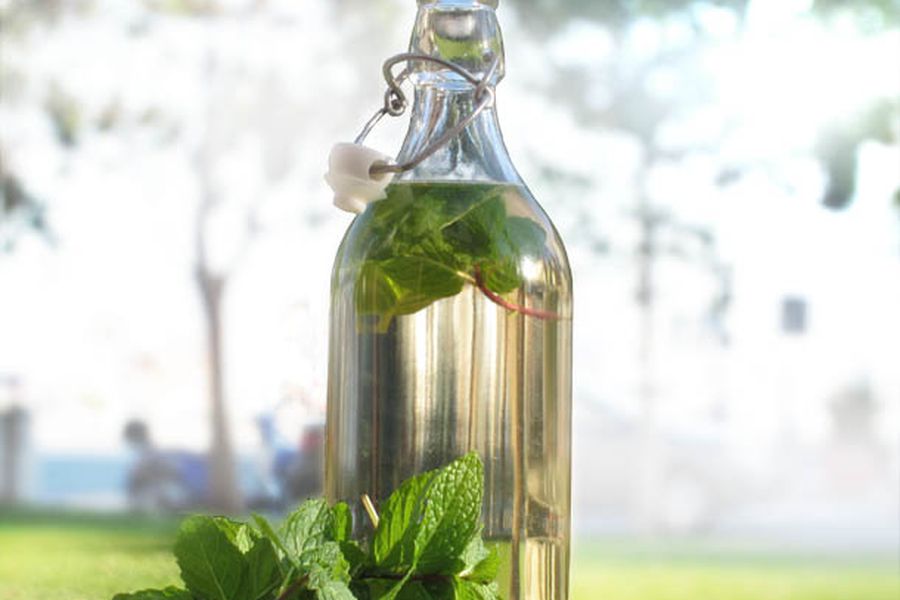 DIY vs. Buy: Should I Make My Own Creme de Menthe? 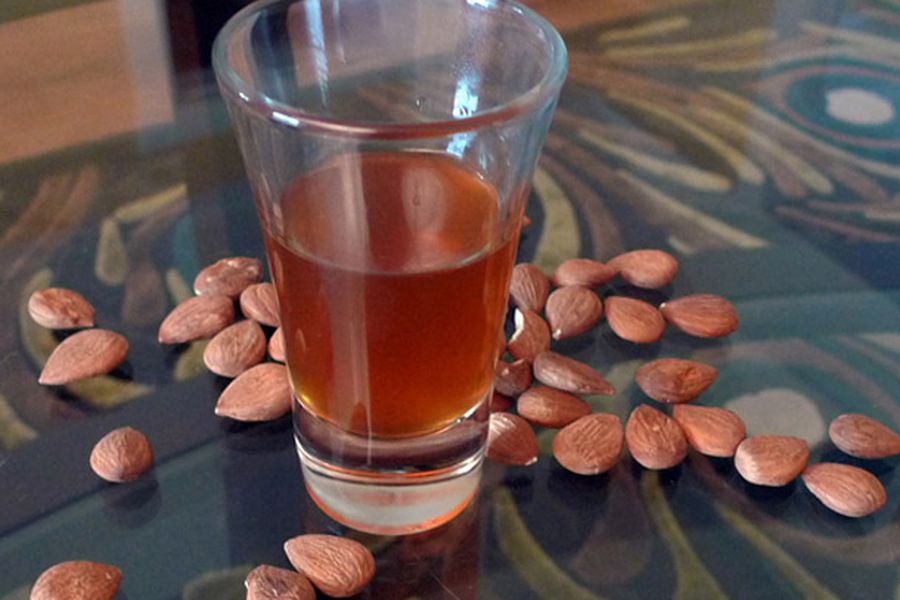 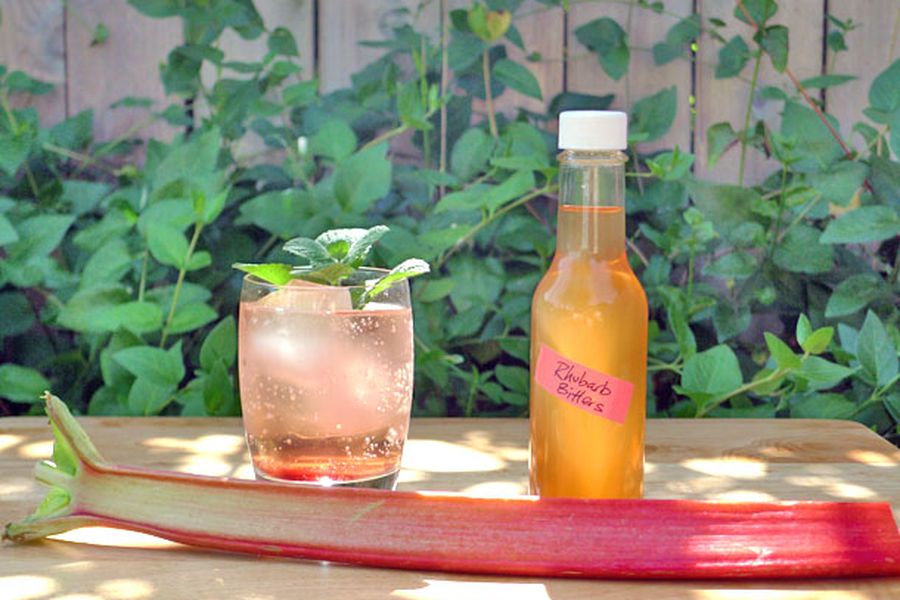