I have to admit that the Pimm's Cup first got my attention because it's heavily garnished—sometimes with cucumbers or strawberries, other times with apples or orange slices. I'm a sucker for a cocktail that's also a snack. I take my Martinis with two olives when I am being polite in public and five when I make them at home. And my Bloody Marys are a well-balanced meal involving several vegetables and the occasional meat. So it wasn't until my third Pimm's Cup that I bothered to ask the bartender what non-food items were in this magical drink. I was shocked that the answer was just "Pimm's and sparkling lemonade."

Pimm's is a British gin-based liqueur with bitter herbs and citrus, also known as a "fruit cup" because it's meant to be mixed in a tall drink with an effervescent mixer and fruit garnish. Snacking aside, the Pimm's Cup has a lot of botanical oomph, and it's especially good outside on a warm day.

If you've tried Pimm's, it was probably Pimm's No. 1, which is the main ingredient in the eponymous Pimm's Cup cocktail. It has a gin base, and most well-stocked liquor stores carry it. A mix of sweet and slightly bitter herbal flavors, Pimm's No. 1 goes well with fruit and mixers like ginger ale, sparkling lemonade, and 7-Up or Sprite.

At one point, there were six different types of Pimm's, each numbered according to the base liquor. Pimm's No. 6 (made with vodka) and No. 3 (also known as Winter Pimm's, made with brandy) are still around in the UK, but they don't make the rest anymore.

Most people don't keep Pimm's in the liquor cabinet because it's basically a one-trick pony. But if the urge for a Pimm's strikes you, it is ridiculously easy to make a DIY version with common ingredients that you probably already have at home.

All you really need is gin, sweet vermouth and an orange, though dried bitter orange peel is a nice addition. If you are the rare Pimm's connoisseur who drinks it on the rocks, you will notice that the homemade version isn't quite as herbaceous. But for mixing, this homemade substitute will make a killer Not-Pimm's Cup.

It's fun to play with the flavor profile, too. Add a little sherry to give it a sweeter touch or a little Campari to accentuate the bitterness. Add a little simple syrup and fresh herbs to play up the sweet, summery flavor or increase the amount of gin to up the alcohol content and juniper intensity.

You will, of course, have to make a Pimm's Cup. But there are a few other variations to try, like the Rookie Highball, which pairs Pimm's with ginger ale and whiskey, and the Pimm's and Cantaloupe, which changes up the garnishes and opts for plain club soda for a brunch-worthy twist. The Pimmlet is like Gimlet meets Pimm's Cup but it leaves out the bubbles and accentuates the gin with fresh mint and lime. 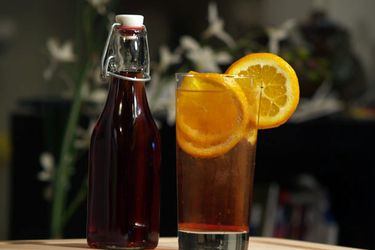 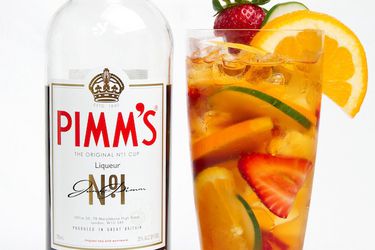 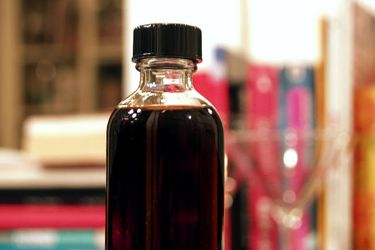 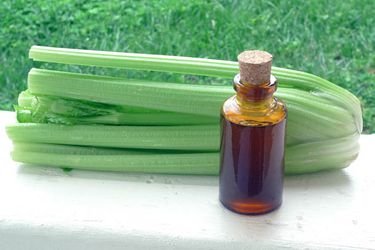 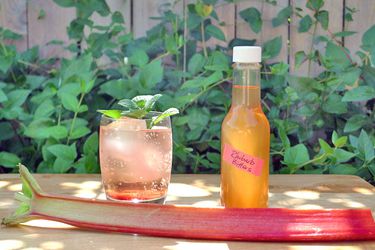