My homemade cherry cola tastes like actual cherries, and the cola part of the equation is made from ingredients I can pronounce that are available at the grocery store.

Cola recipes are trade secrets, so we don't know exactly what it is we're drinking when we sip on a Coke or Pepsi. I was inspired by Brooklyn Farmacy & Soda Fountain's natural cola recipe as a starting point. Anise and vanilla give this soda its "cola" flavoring. So if you want to amp up the "cola-ness" in your version, you could put in even more of those two ingredients. The tart zing comes from citric acid. You can skip it in favor of some lemon or lime juice, however that will alter the flavor significantly and won't have the same pop. I skipped the caramel coloring, so this soda is cherry-colored as well as cherry-flavored. (If you made this cola without the cherries, it would be a pale gold color.) I recommend sampling the cola syrup before adding in the cherries and almond extract. That way you can tweak the flavor profile if your cola preferences are different from mine.

Some grocery stores sell citric acid, but you can also find it at health food stores, canning supply shops, or online. I used a large vanilla bean, about 6 inches long, so if your vanilla bean is very small, use more. I recommend sampling the cola syrup before adding cherries and almond extract and adjusting to taste if you think you will want a very strong cola flavor. 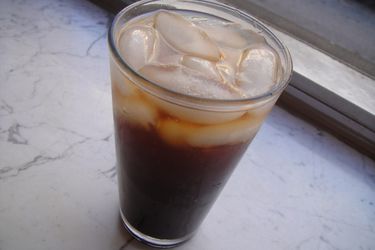 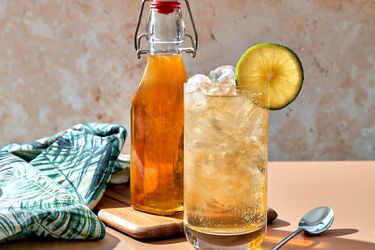 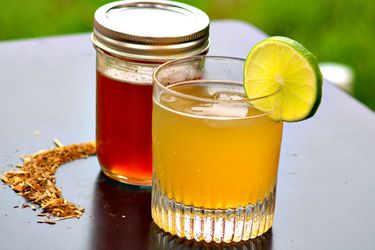 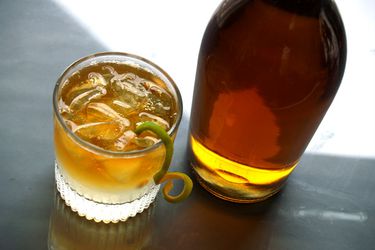 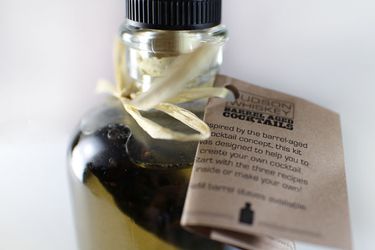 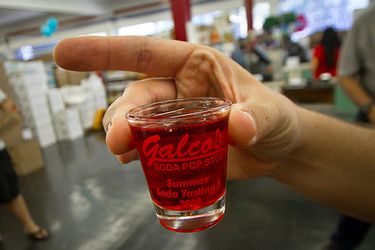